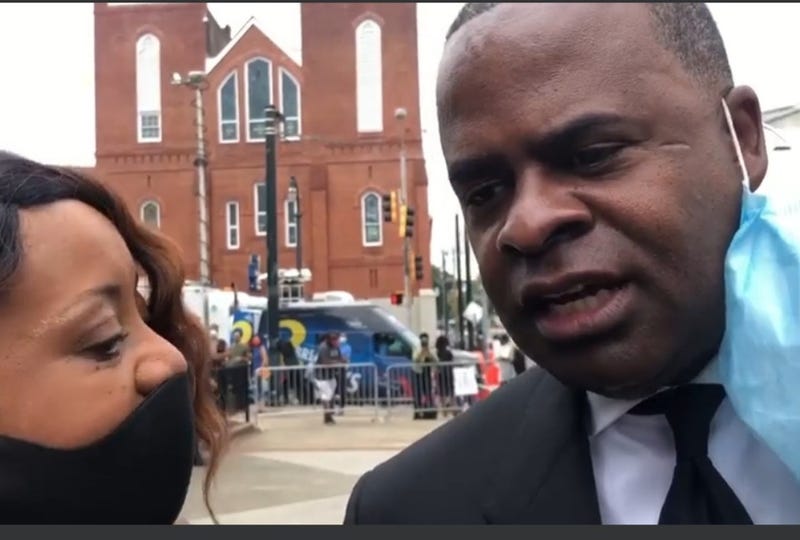 Kasim Reed, seen in a July 2020 interview with Audacy's Maria Boynton, has officially entered the race to return as Mayor of Atlanta Photo credit Maria Boynton/Audacy

Atlanta's 59th mayor wants to be its 61st mayor.

Kasim Reed has filed paperwork to enter the race as the city's next leader.

According to political strategist Fred Hicks, "Today is the first real day of the 2021 election." Hicks adding that while Reed's entrance into the race was anticipated, it "changes the calculus for every candidate in every race up and down the ballot."  Reed, says Hicks, "will have the most money and he will set the campaign agenda for the city."