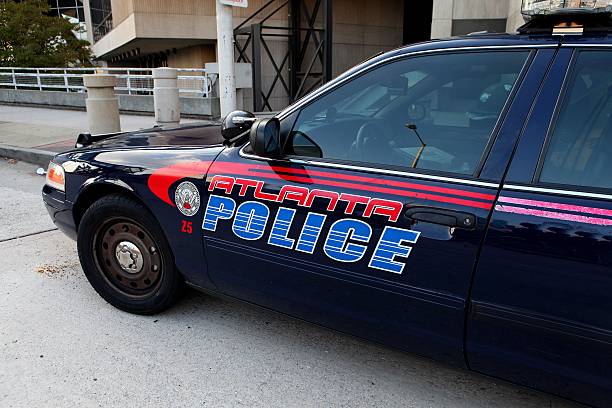 Atlanta police are investigating the death of a man following a fight on the southwest side Tuesday.

Atlanta police say a fight at an apartment complex on the southwest side of the city ended with one person being mortally wounded.

According to APD it happened after 6:00pm Tuesday at Ashley Cascade Apartment Homes on Kimberly Way.

When they arrived on the scene, officers say they found one man with what appeared to be a gunshot wound. He later died at an area hospital.

The dead man's name has not been released.