Atlanta Mayor Andre Dickens plans to open a new police precinct in Buckhead. The move comes as Buckhead considers becoming its own city. 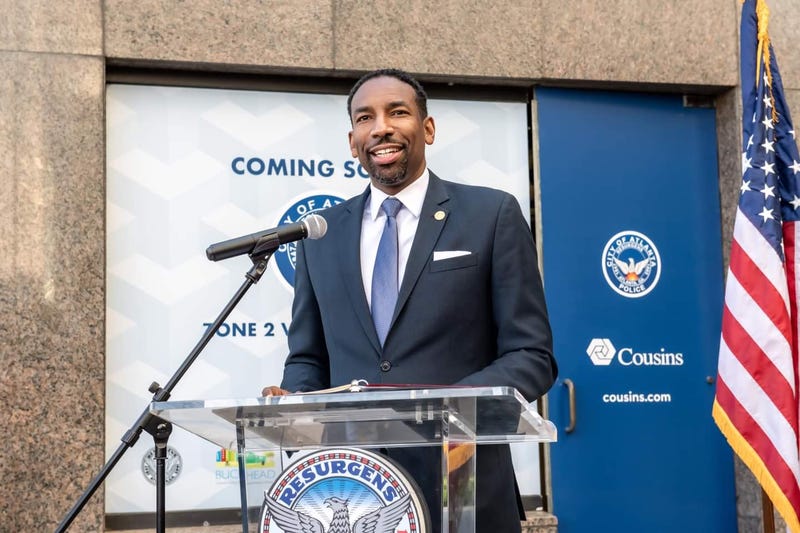 As crime increases Buckhead is considering disconnecting from Atlanta and becoming its own city. Then-candidate for mayor Dickens told Audacy Atlanta's Maria Boynton "that can't happen." Dickens explained it would be an extremely expensive split for Buckhead and Atlanta and the children would suffer the most as Atlanta Public Schools would have a $230 million dollar deficit if Buckhead chooses to start its own city.

The Zone 2 mini precinct is scheduled to be located in the Buckhead Village District inside Buckhead Plaza by this summer.