By Garrett Chapman and From The Diamond

But now future member of the Atlanta Braves?

The news caught the MLB by storm. ESPN analyst Buster Olney broke the story on Saturday afternoon that the Mets' pitcher could be interested in opting out of his contract and that the Braves would be the favorite to land the 34-year-old in free agency.

There is a perception in some corners of the industry that if Jacob deGrom follows through with what he said in the spring and opts out of his Mets' contract, the Braves will be the favorites to land him.

From The Diamond was back on Sunday night and they discussed the report that the ace pitcher could be interested in a move to his division rival. 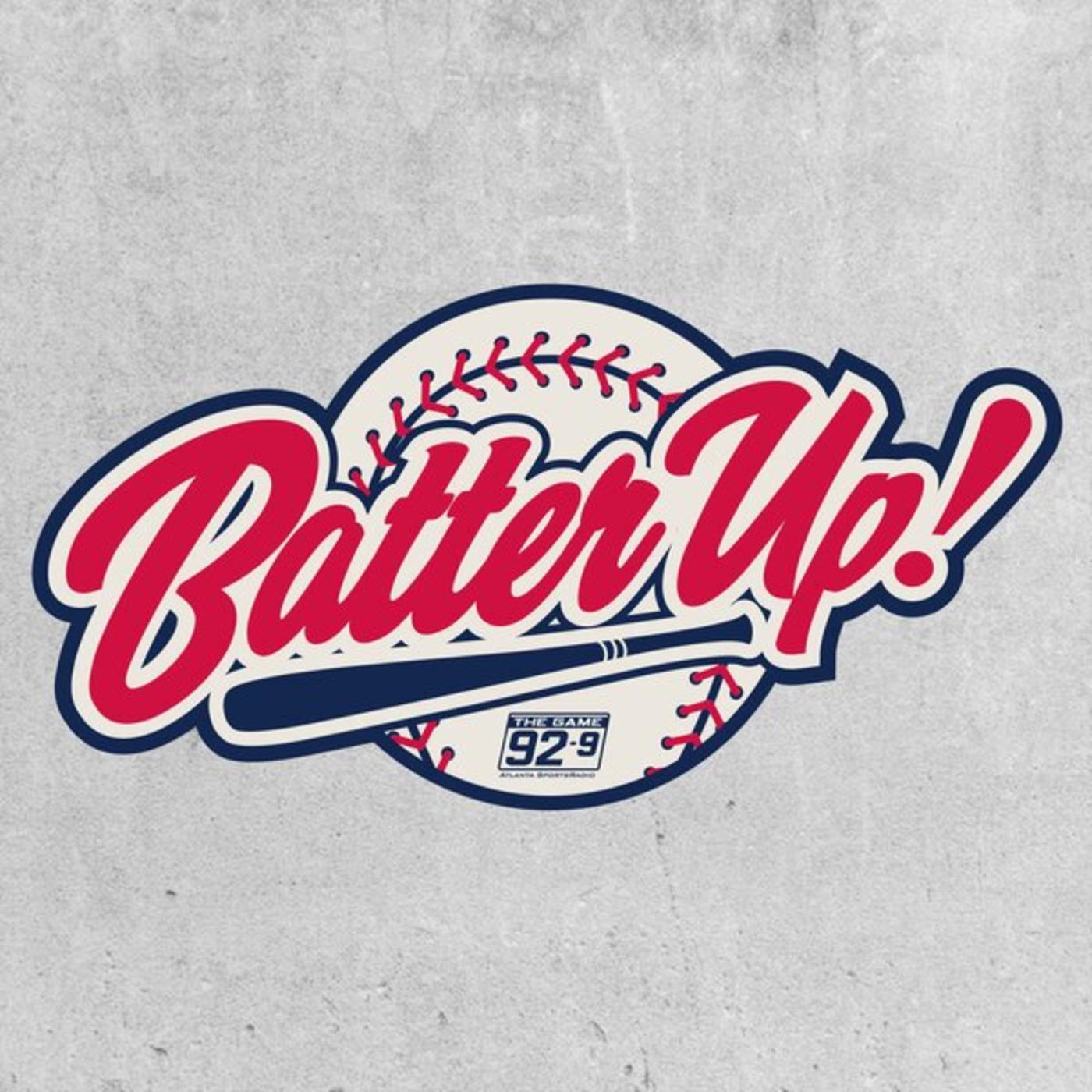 "I don't know how exactly I feel about this," Grant McAuley said. "A: When he's healthy, he's the best pitcher in baseball. But B: When is he going to be healthy?"

McAuley brings up an interesting point here. Yes, deGrom is as good as Major League Baseball has to offer. But he has struggled with the injury bug of late. He hasn't made an appearance in a major league game in almost a full calendar year, missing time due to a sprained elbow and right forearm tightness.

But when he is healthy, he is truly special. He won the 2018 and 2019 Cy Young Award, and if it weren't for the aforementioned injury he would have been the favorite to win his third in four years after going 7-2 with a 1.08 ERA in 15 starts.

There is also the issue surrounding the sheer size of the contract he would command.

"Spotrac has a market value of three-years, $108.1 million for him, or $36 million average annual value on that," according to Cory McCartney. "The Braves have never spent more on a single-season contract than the $22 million that they gave Freddie Freeman last season. Do you really see them going $14 million over that annually, even if you get a guy that might end up in Cooperstown?"

deGrom would then be 35 years old soon after putting on a Braves uniform, but the veteran has only improved as his career has gone on. There will also be a long line of potential suitors that will do nothing but drive that price skyward.

Perhaps, and this is just a pipe-dream, deGrom would consider giving the team he grew up cheering for a discount? No, of course not. The Braves don't have a history of digging into their pockets for players, even if it's a signing that would inevitably humiliate their little brother in the NL East. 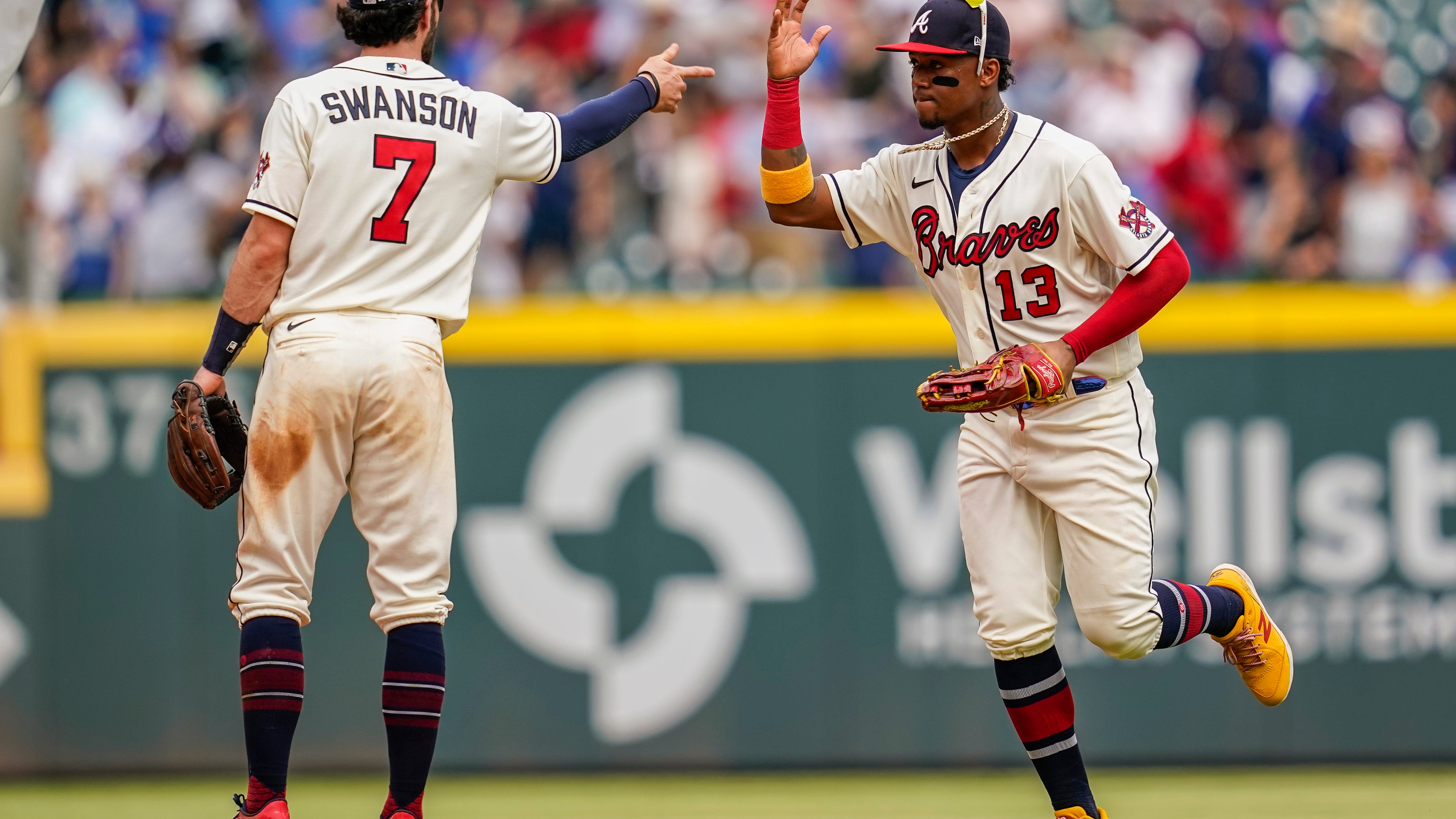 The Braves have moved themselves into the top 10 in Major League Baseball for payroll over the past few years, and that helped bring them a championship. If they wanted to bring deGrom to Atlanta, this would certainly push them into the top five.

Ultimately though, the Braves will have pieces of their own to take care of, says McAuley. Max Fried, Austin Riley, and Dansby Swanson are just a few key players that will get contracts of their own very soon.

The idea of deGrom striking out Mets players in a Braves uniform is fun in theory, but in reality it's probably not in the cards.