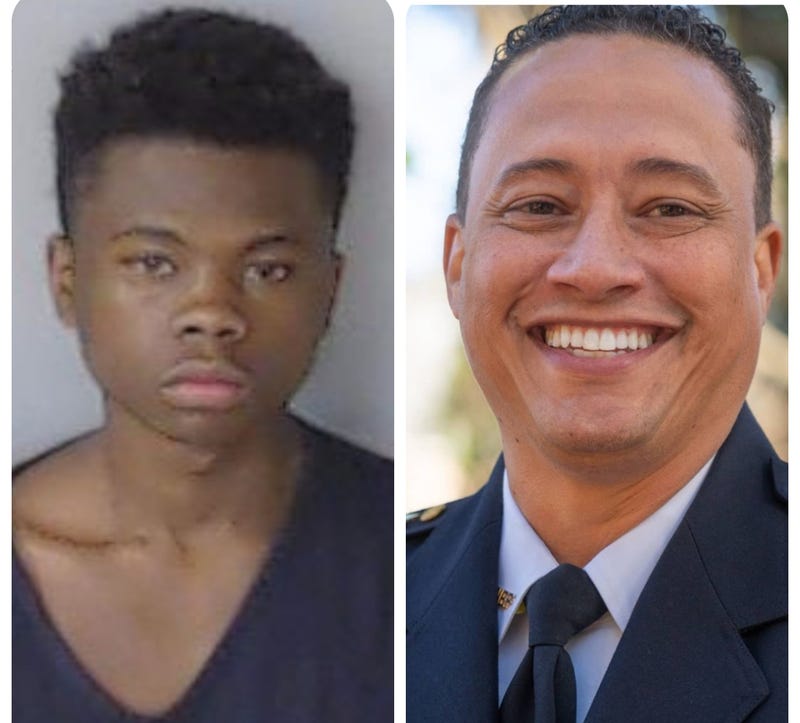 Fulton County Sheriff Patrick Labat calls it 'unfortunate' that people believe that "hiding behind a keyboard and cyberbullying is appropriate these days." According to Labat, "we're going to show them that it's not."

Sheriff Labat talks to Audacy Atlanta's Maria Boynton after an 18 year old is arrested for alleged death threats to the Sheriff, Labat's wife, and the chief of police for the Atlanta Public Schools system.