Tips from the community, according to Atlanta Police Chief Rodney Bryant, lead to the arrest of a 22 year old suspect in the death of a 6-month old baby Monday in northwest Atlanta. Grayson Matthew Fleming-Gray was in the back seat when his mother told police the occupants of two cars starting firing gunshots. A bullet went through the trunk striking the infant. He was pronounced dead at Grady Memorial Hospital. 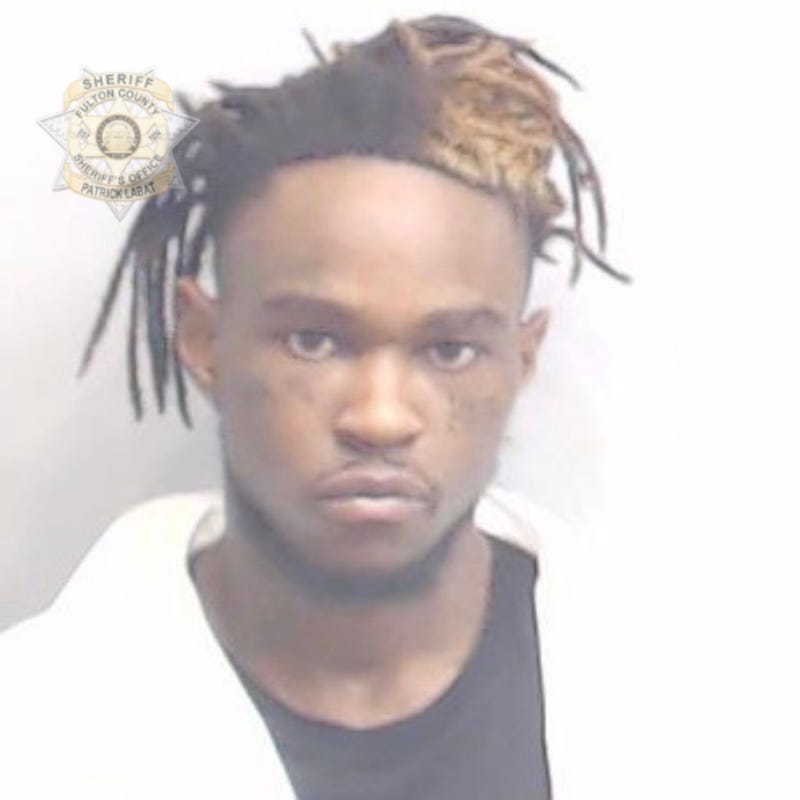 The suspect, who Chief Bryant says was taken into custody in Decatur Tuesday, is identified as Dequasie Little. He is charged with felony murder and aggravated assault.

In announcing the arrest Mayor Andre Dickens commended the police department for their hard work. Earlier Tuesday, Dickens told Audacy Atlanta's Big Tigger Morning show "they killed a baby and they're going to pay for it."

Dickens and Bryant were joined by Fulton County District Attorney Fani Willis at police headquarters to announce the arrest of Little. Willis said, "We are working together hand-in-hand to make sure that incidents like this do not occur, and when they do occur, that people are brought to justice."

Chief Bryant said the investigation continues. Anyone with information about the shootings are asked to contact Crime Stoppers at 404-577-TIPS(8477).