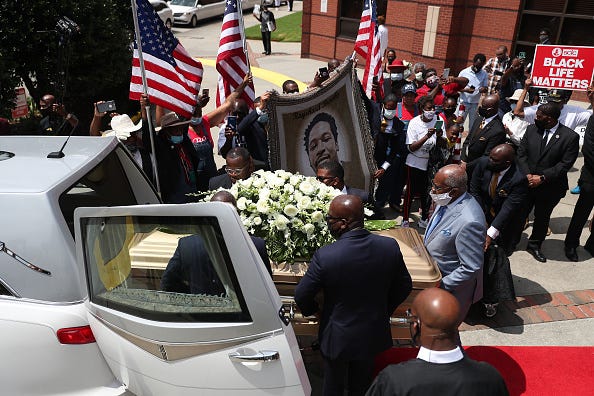 In the 40 years that Willie Watkins has had his funeral home business in Atlanta, he's seen plenty, good and not so good. Watkins is one the country's most well-known funeral directors in-that he is called in on some of the most high-profile end-of-life services.

As Atlanta police and others wrestle with how to deal with the increase in gun violence, four teens killed and others wounded in recent weeks, Watkins says "it's getting very bad." The violence isn't ending with the street shootings, according to Watkins, the tension continues at the funerals of those gunned down.

Listen: Willie Watkins says guns are being confiscated at funerals

Watkins tells the story of a family having to bring security to a funeral amidst threats of violence. "They confiscated about 20 guns" from people at the church says Watkins. In an effort to prevent guns being brought in, Watkins says guards carried assault weapons at the church. During the recent funeral of a 15 year old Watkins says there was a massive police presence. "They'd gotten calls that someone was going to come in and shoot up the service." 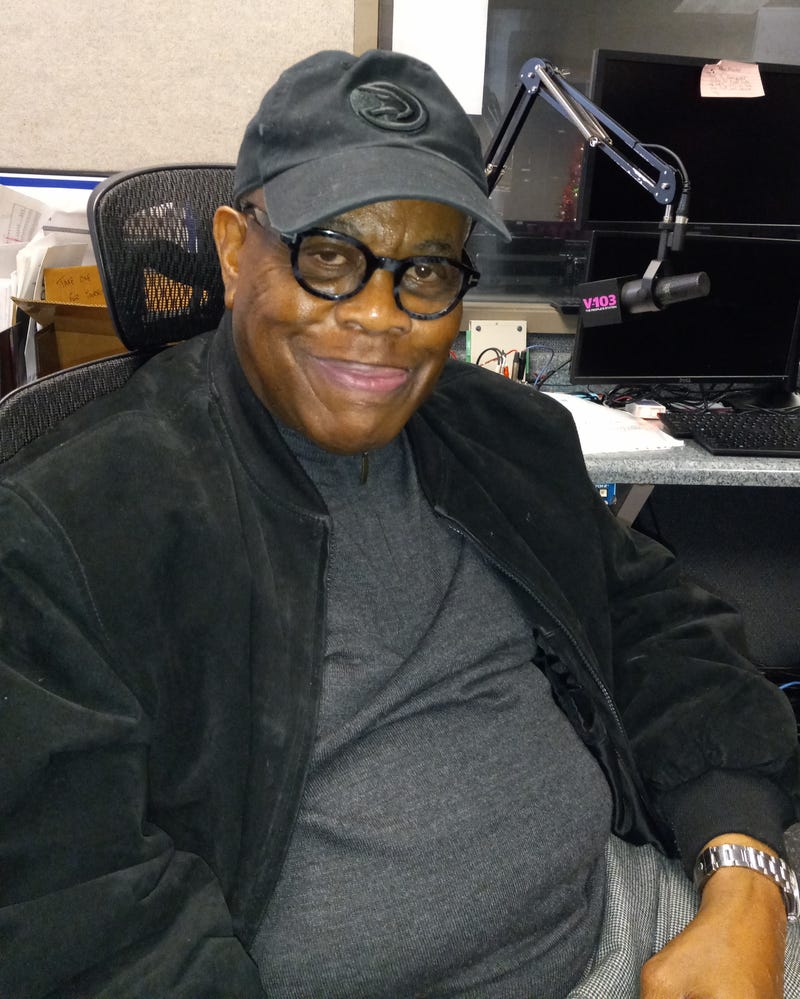 As for Watkins and his staff during those tense moments at funeral services? "You just have to watch and pray and do what you have to do and move forward," says Watkins.

Atlanta police have been urging the public to help curtail the violence. "We just ask our parents to know where your kids are," said APD Deputy Chief Charles Hampton Jr. following a recent shooting in which two teens were killed. It happened less than a month after the Thanksgiving weekend incident in which two other teens died as a result of gunfire near Atlantic Station. "This should be a time that we should be getting ready for the holidays, but families are planning funerals."

Willie Watkins on how his business has evolved over 40 years

When Watkins started his funeral home business in 1982 he says it was very slow, but he had a plan. "I had a limousine service that I opened and that allowed me to be able to help pay the bills 'til I reached where I am today."

As the metro Atlanta area grew and flourished, Watkins says he had to think like a banker. "If a bank is downtown and all of the people start to move out, the banker is going to have to move, and the people will go to the bank closest to them." So that's what Watkins did. Willie A. Watkins Funeral Home has locations in Douglasville, Carrollton, Riverdale, Lithonia, and Atlanta's West End which he refers to as the "Mother Ship".

Listen: Willie Watkins says more people are preferring 'not to put all their money in the ground'. Which funeral service is rapidly growing?

Listen: Willie Watkins talks about who will lead his business into the future.

Watkins advises everyone to pre-need their end-of-life service. "You've talked about it with your family and friends. You know what you want done for you."

"I've already planned my own service," Watkins continues, "I don't want my daughter trying to plan my service for me. I know what kind of service I want to have for myself. It's all written down. She'll know exactly what's to happen."