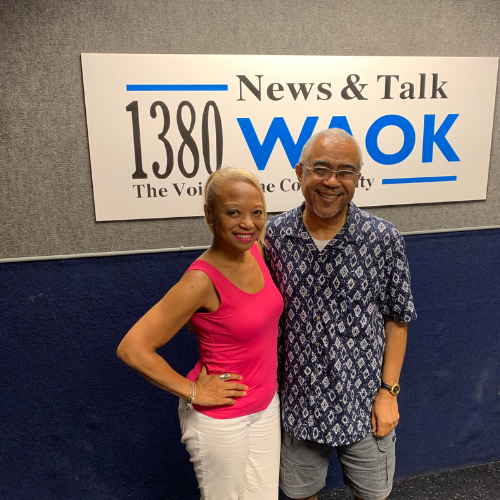 On this special edition of The Mental Space with Sean Garvey, legendary radio personalities Mike Roberts and Carol Blackmon reunite for the first time on WAOK in over 30 years to discuss their working relationship on V-103's Mike & Carol in the Mornings (aired from 1990 to 1998). Roberts and Blackmon also shared their most memorable times on the radio, including guest interviews, the people they impacted, and behind-the-scenes highlights of the morning show.

The Mike Roberts and Carol Blackmon reunion continues in part two of The Mental Space with Sean Garvey as the two legendary hosts give insight on how radio has changed over the years and if there is a potential resurgence of Mike & Carol in the Mornings. V-103 Quiet Storm on-air personality and WAOK's Brand Manager Joyce Littel joins the conversation and shows her gratitude for the impact Roberts and Blackmon made in the broadcast industry.

Listen to part one and part two of this exclusive morning show reunion on The Mental Space with Sean Garvey. 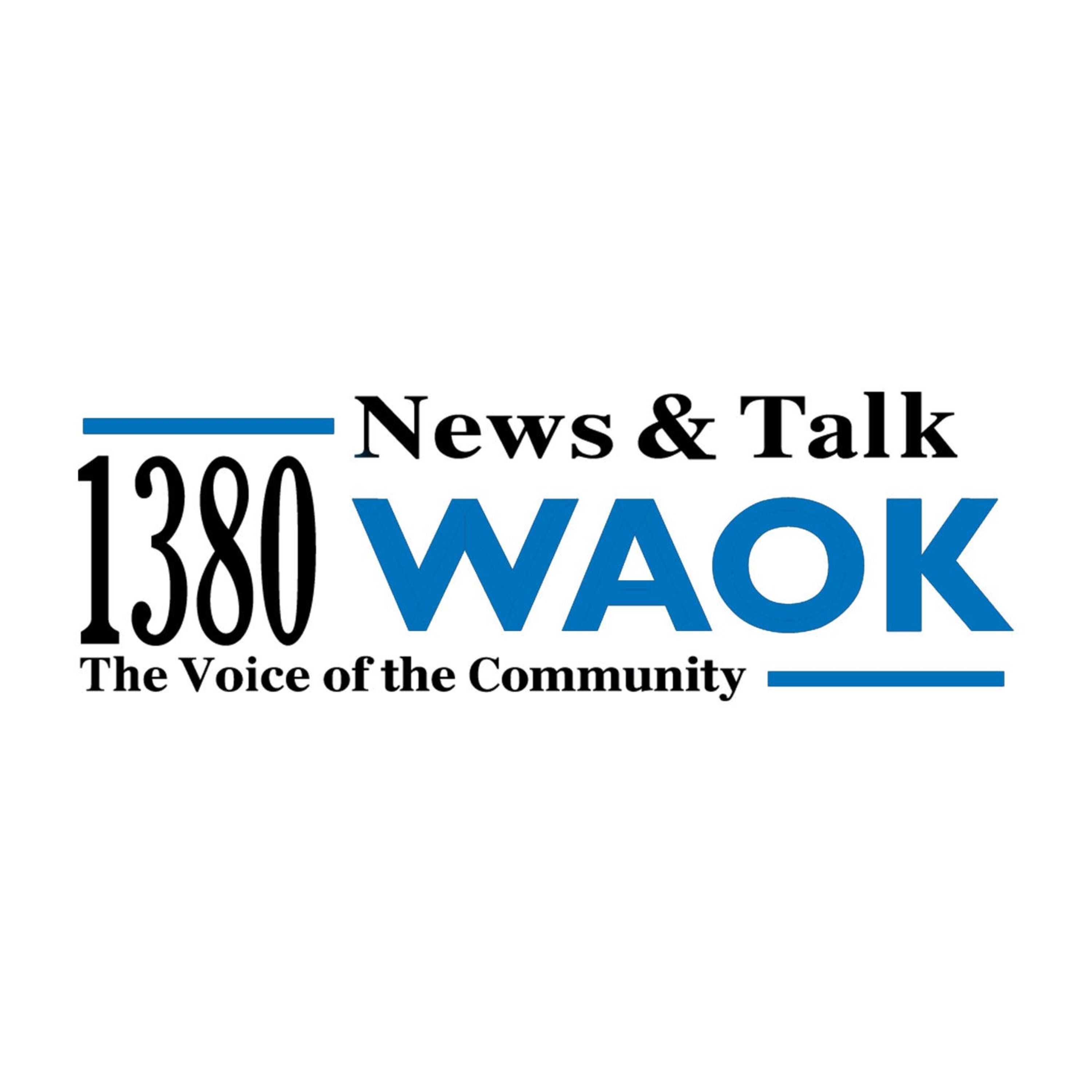 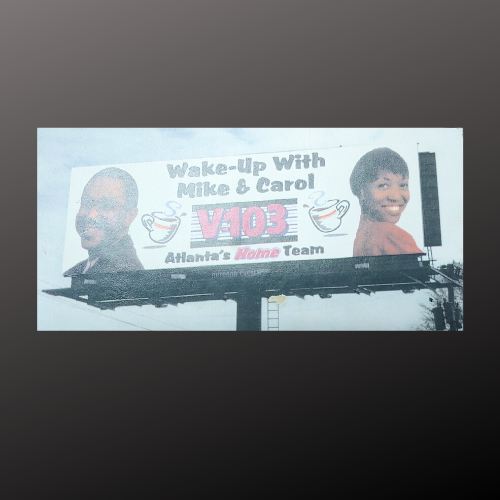 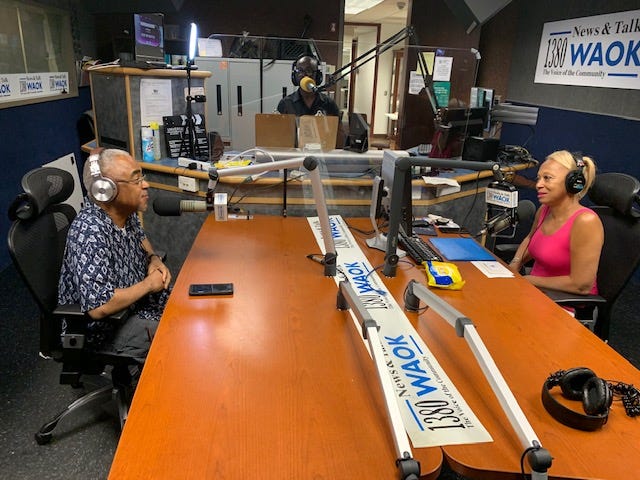 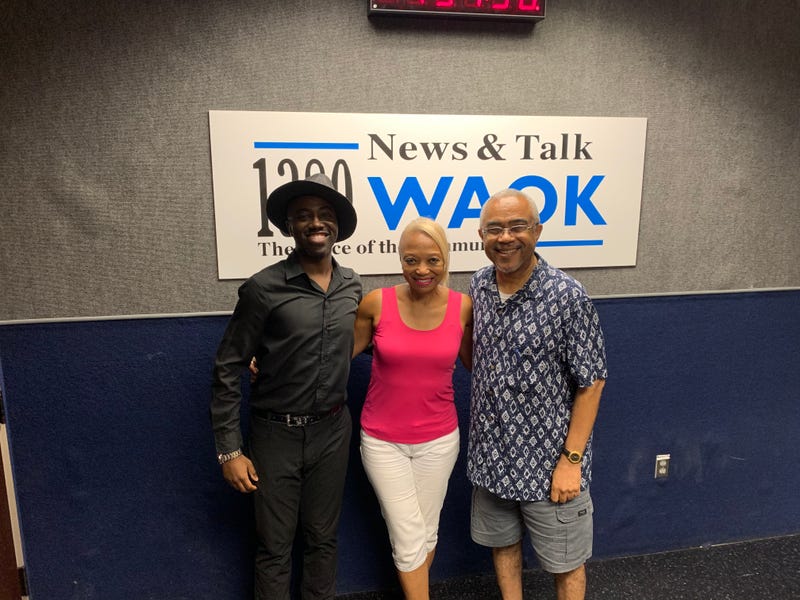