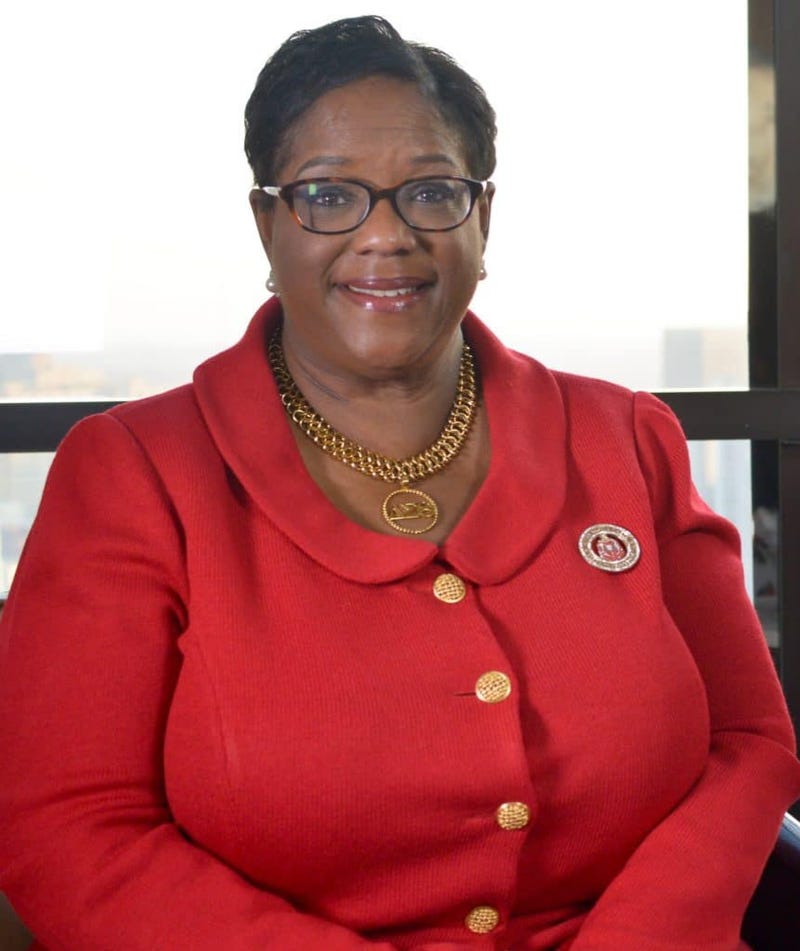 According to a statement from the sorority Hickmon died Thursday after battling "a recent illness". She was born in 1962.

Hickmon had been a member for 37 years. She was initiated into the sorority at South Carolina State University and was currently an active member of the Hartford (CT) Alumnae Chapter.

She was elected President during the 55th Annual Convention which was held in Atlanta last November.

Beverly Smith, was nearing the end of her term as President of Delta Sigma Theta when she spoke with Audacy Atlanta's Maria Boynton about plans for their first virtual national convention.

According to its website Delta Sigma Theta currently has 1,000 collegiate and alumnae chapters located in the United States, Canada, Japan (Tokyo and Okinawa), Germany, the Virgin Islands, Bermuda, the Bahamas, Jamaica, West Africa and the Republic of Korea.