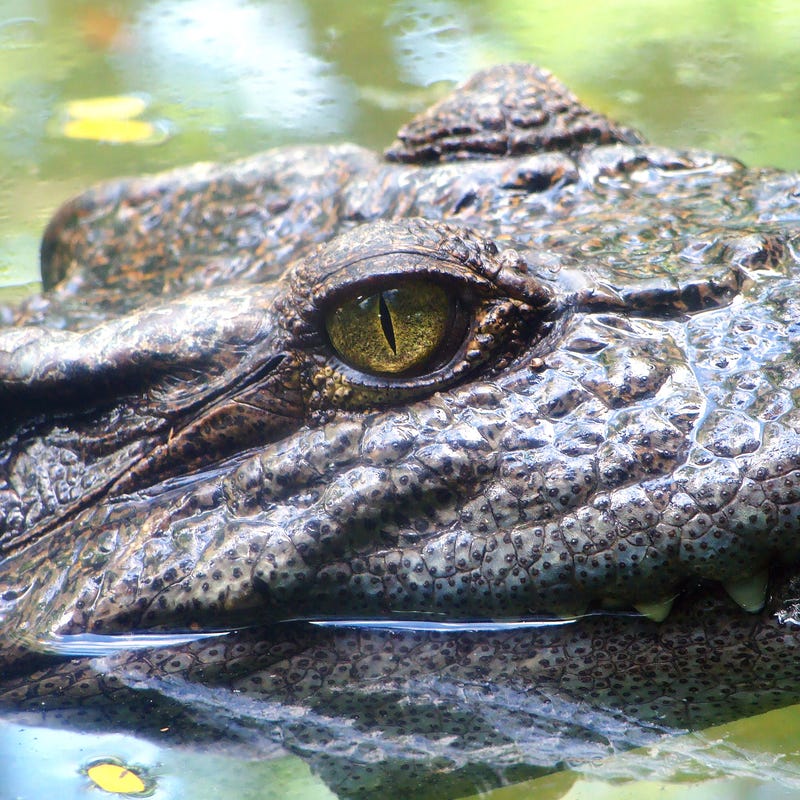 CHICAGO (WBBM NEWSRADIO) -- It may seem like "Chance the Snapper" and his alligator buddies are popping up all over the Chicago area, but a local expert says that's not the case.

"In Illinois and the Chicago area, we see anywhere between 12 and 18 crocodilian rescues each year," Rich Crowley, President of the Chicago Herpetological Society, tells WBBM Newsradio.

"We also get a few in the surrounding states, near the border, that we get involved with at the Chicago level. It's not unusual."

But he admitted that the nationwide attention that Humboldt Park's scaly visitor recently received has led to an uptick in questions, mainly regarding whether you can keep an alligator as a pet.

Illinois law allows for the ownership of certain exotic animals, but that requires a permit and proof they're being used for educational or scientific purposes, Crowley said.

"From a pet perspective, Illinois is unique in restricting it. Many of the surrounding states, with the exception Iowa, actually allow the ownership of crocodilians, including American alligators,” he said. “Whether it's appropriate to own one or not comes down to the purpose of the animal and how it's being used."

Crowley said the majority of the Chicago area's gators are likely coming from those states or ones like Florida, and he called education "key" in keeping the community and exotic animals safe.

"You have to plan ahead of time," he said. "A lot of people don't really spend the time to think about what it's going to cost, what the logistics are going to be with keeping animals that are not easily re-homeable."