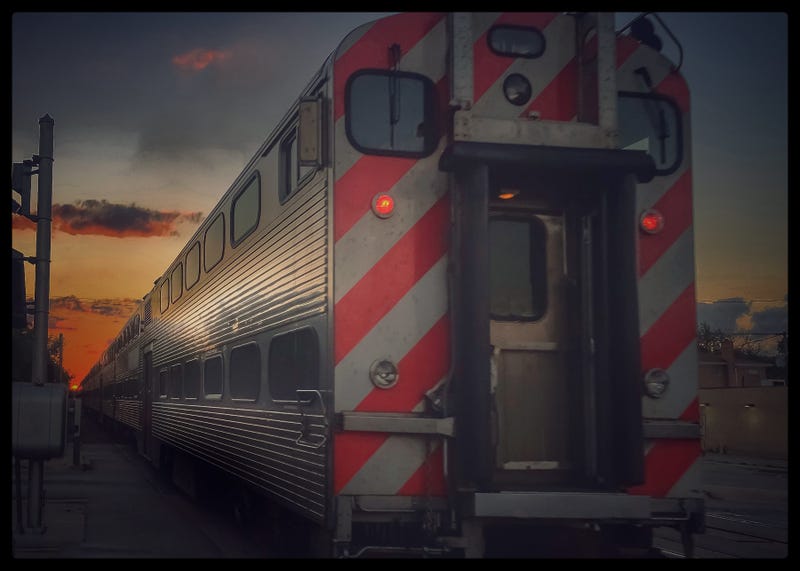 CHICAGO (WBBM NEWSRADIO) -- A southward expansion of the South Shore Line is a step closer to being realized.

The Federal Transit Administration has helped move the West Lake Corridor Project along by green-lighting a shift into the "engineering" phase of its Capital Investment Grant program, according to The Times of Northwest Indiana.

"That really is the FTA's stamp of approval on the project," Michael Noland, Northern Indiana Commuter Transportation District president and chief executive, told The Times.

Indiana Governor Eric Holcomb also told the newspaper that the expansion is a critical part of their efforts to strengthen the economy and attract new residents.

Braun said the development will connect Lake County Hoosiers to high-paying jobs and encourage investment in the Munster, Hammond and Dyer areas.

The next steps include selecting an engineering firm to draw up plans and a contract by January. And once the cost is figured out, NICTD officials could approach the federal government about the grant money for construction.