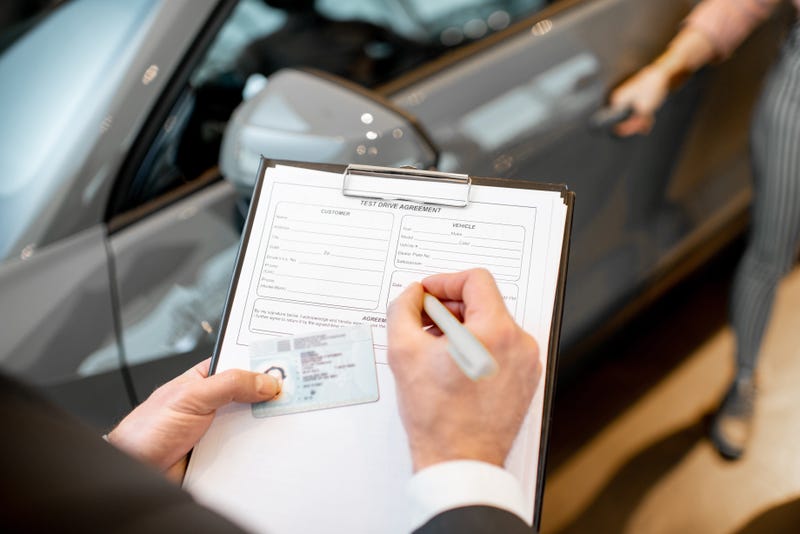 (WBBM NEWSRADIO) -- After hearing state officials talk for months about the importance of social distancing, an 80-year-old LaSalle County man want to know how he’s supposed to safely take a road test to renew his driver’s license.

And because of COVID, the state of Illinois is giving him and others with expiring driver’s licenses until November to renew them.

But Hiland says unless there’s a cure or a vaccine by then, he doesn’t feel safe sitting in the same space with the person who’s giving him his road test.

“I am not going to take that test this year. I suppose I’ll end up with a ticket if somebody stops me. I don’t know.

The Illinois Secretary of State’s Office says employees wear face shields or masks or both, and drivers being tested must wear a mask.

Department spokesman Dave Druker says the office is “being as thorough as possible to keep everything disinfected.”