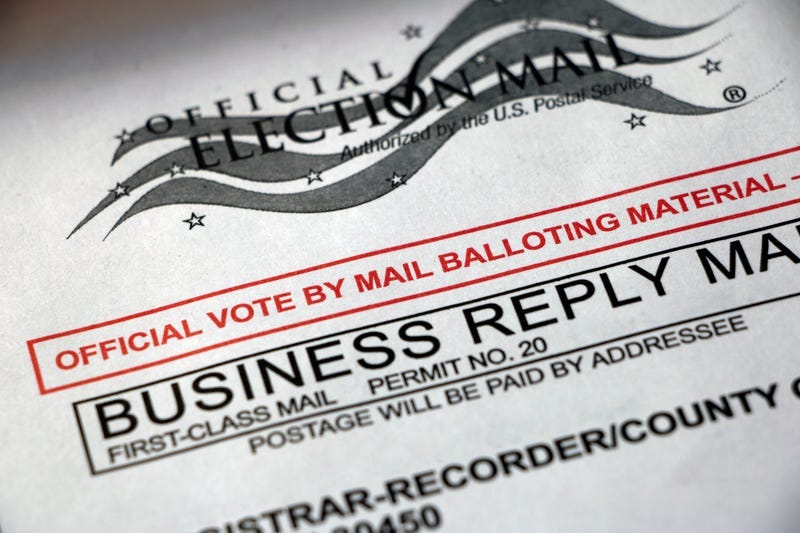 CHICAGO (WBBM NEWSRADIO) -- Chicagoans are wasting no time in making sure their vote counts this year.

The Chicago Board of Elections Board announced Saturday it surpassed 500,000 vote by mail ballot applications, marking what is typically half of the voter turnout in Chicago for a presidential election.

These 500,000 vote by mail applications are more than quadruple the Board's all-time record. 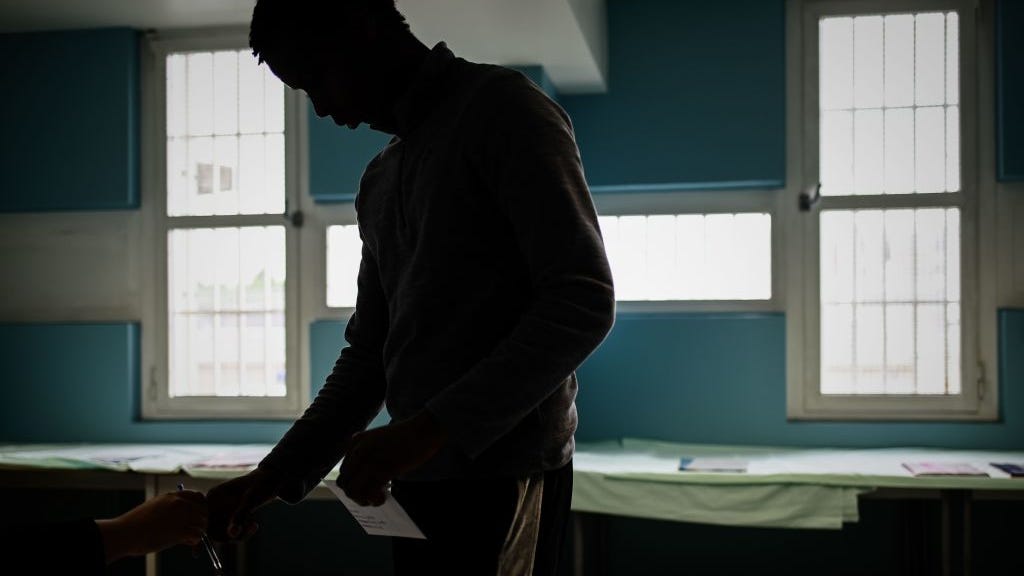 Cook County Jail makes history as first US jail open for early voting: 'Over 2K detainees will vote in this upcoming election' Massive Expansion Of Vote-By-Mail Approved In Illinois

Chicagoans can apply to vote by mail until Oct. 29 or vote early at polling places around the city. Early voting began Oct. 14 and already broke records for turnout, according to the Board.

The Board said it was prepared for these kinds of records. Board Chairwoman Marisel Hernandez previously told WBBM said the historic voting numbers don't necessarily come as a surprise, since the board has been pushing for more votes by mail for quite some time.

“In short, it’s safe, reliable, and secure,” Hernandez said. “We’re just happy to see so many people taking part in such an important election.”