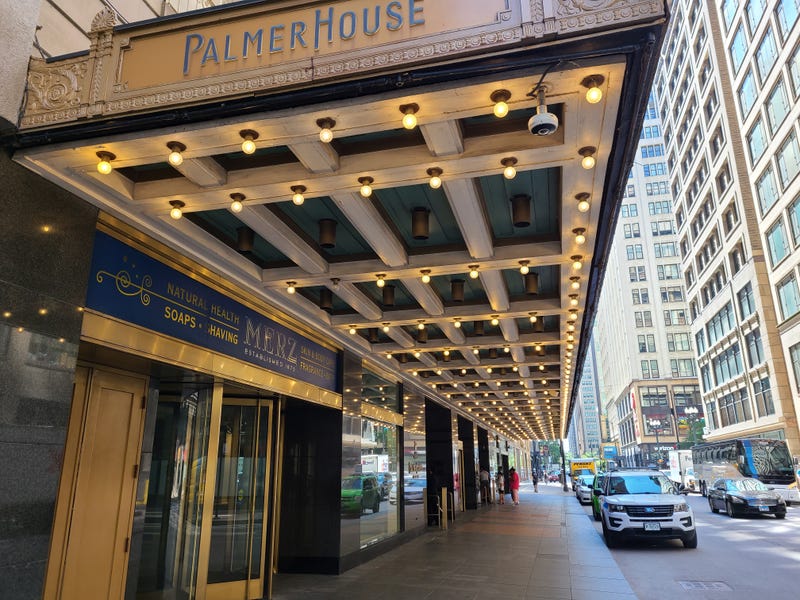 Chicago’s iconic Palmer House Hotel reopens its doors next week, much to the relief of many Chicagoans, in particular nearby business owners in the Loop. Photo credit WBBM Newsradio/Brandon Ison
By Brandon Ison

CHICAGO (WBBM NEWSRADIO) -- Chicago’s iconic Palmer House Hotel reopens its doors next week, much to the relief of many Chicagoans, in particular nearby business owners in the Loop.

When rumor spread last year that the Palmer House would be shuttered permanently, Aris Galios, co-owner of nearby Miller’s Pub, was shattered by the news.

"A ton of bricks - that's what it felt like, a ton of bricks on our shoulders, because we rely on them for a lot of...after 9 p.m. that's pretty much all we have, people from the hotel," he said.

Galios runs Miller’s Pub, along with his cousin Andy, who said beside the tightly interlinked connection between the pub's business to tourist and convention traffic at the hotel, Palmer House staff have been some of Miller’s Pub's best customers over the years. Andy Galios said the pub’s waitstaff appreciates Palmer House employees as loyal customers and great tippers.

"Best tippers of all the hotels," he said.

According to Palmer House General Manager Dean Lean, when the hotel reopens June 17, 98 percent of over 200 staff that will be on hand will be returning employees. 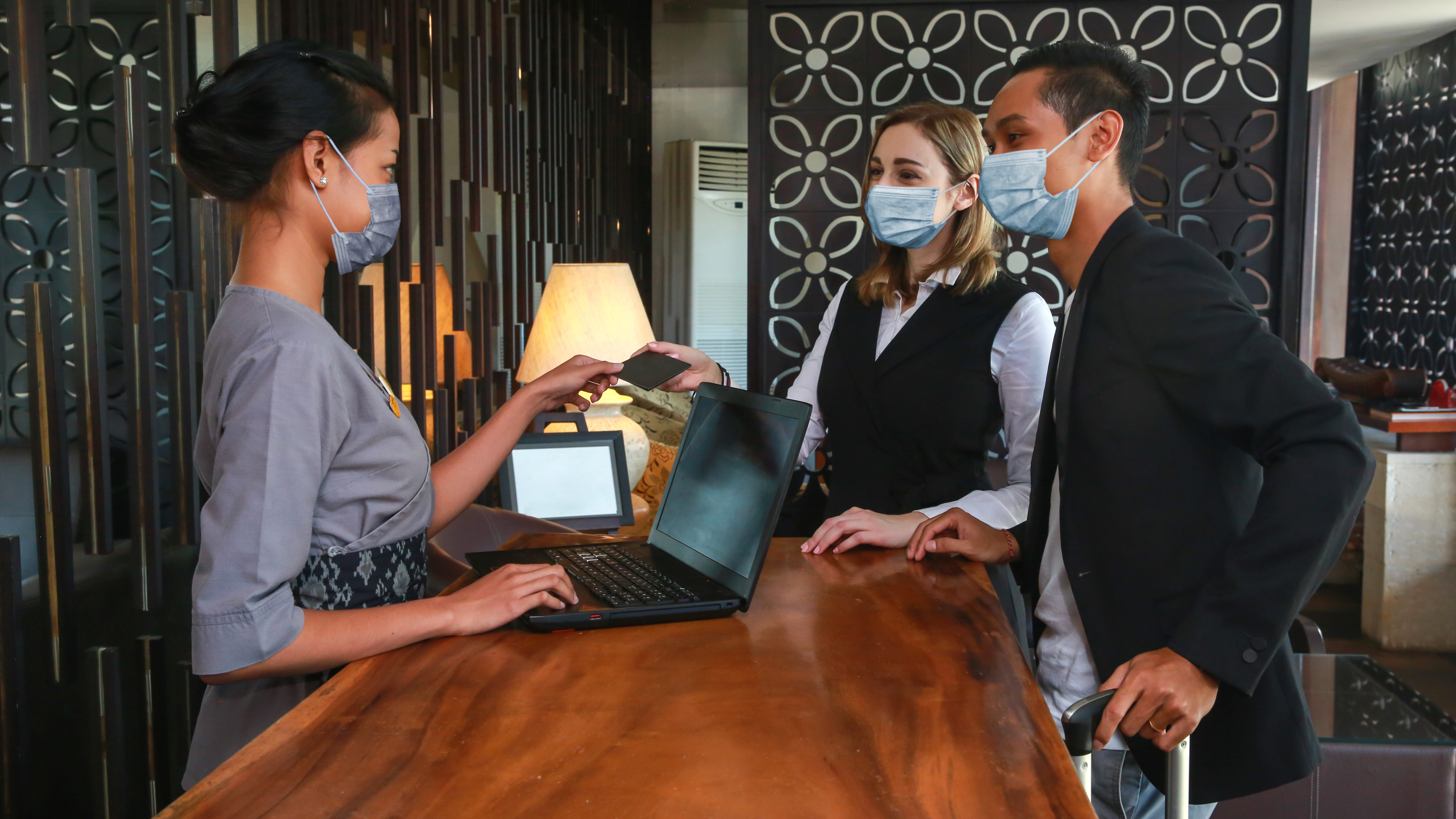 Lane said he hopes to eventually scale back up to around 900 employees.

"Come into Miller's Pub. Don't even call, just come on in, we will review your resume. The way things are going, the hotel opens, we will put you to work that day," Galios said.

And Palmer House General Manager Dean Lane seemed hopeful that Miller's Pub and surrounding business will receive the continued patronage of his guests and staff for some time to come. 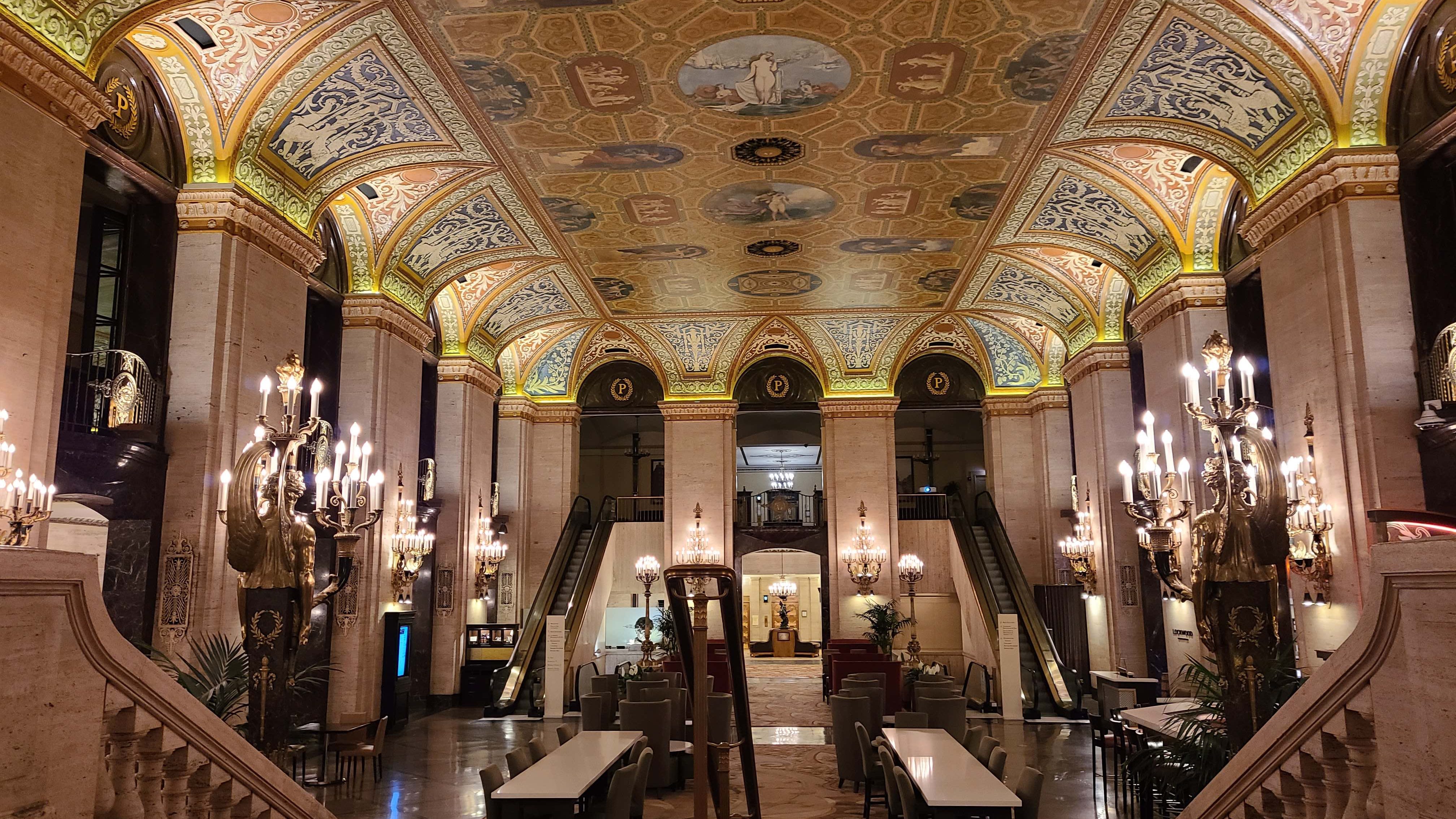