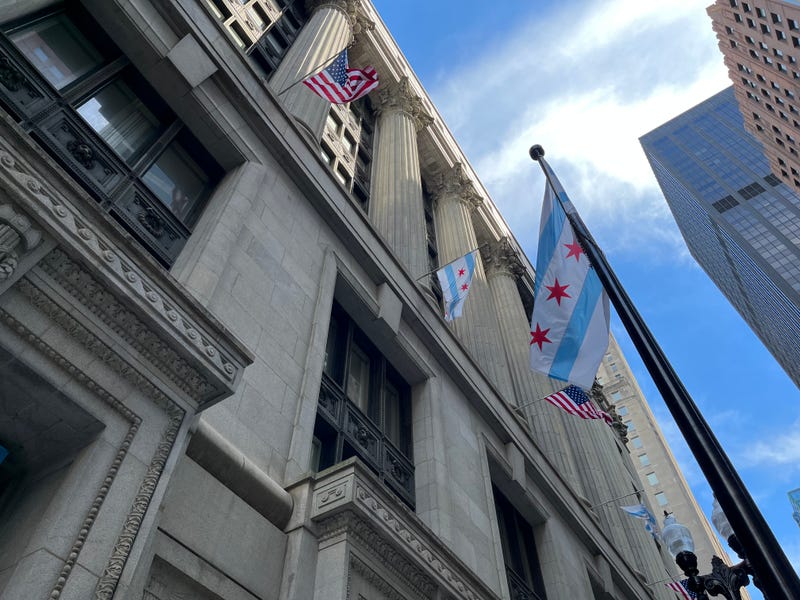 CHICAGO (WBBM NEWSRADIO) — There were many complaints at Tuesday’s Housing Committee hearing from Chicago Housing Authority residents during public comment — as well as from Chicago alders — about the deal to let the Chicago Fire soccer team build a practice field on the site of the CHA’s old ABLA Homes.

“That includes everything from rehabbing or renovating the Jane Addams Family Resource Center, which is a CHA building that is already there, as well as creating a new, multi-purpose room and space for residents, as requested, a basketball court,” Scott said.

Scott didn’t deny the agency has failed to keep up with the city’s need for affordable housing. She said there are 100,000 families on the CHA waiting list. Most of the funds for new affordable housing, though, come from federal tax credits that are in short supply.

“What I’m asking you is to take a look at this system as a whole,” Taylor said. “Yes, you inherited it, but you also have a responsibility to do something different, and right that’s not really what we’re seeing.”

Although Taylor emphasized the need to improve the agency, the alderwoman added that CHA leadership didn’t solely bear the blame. 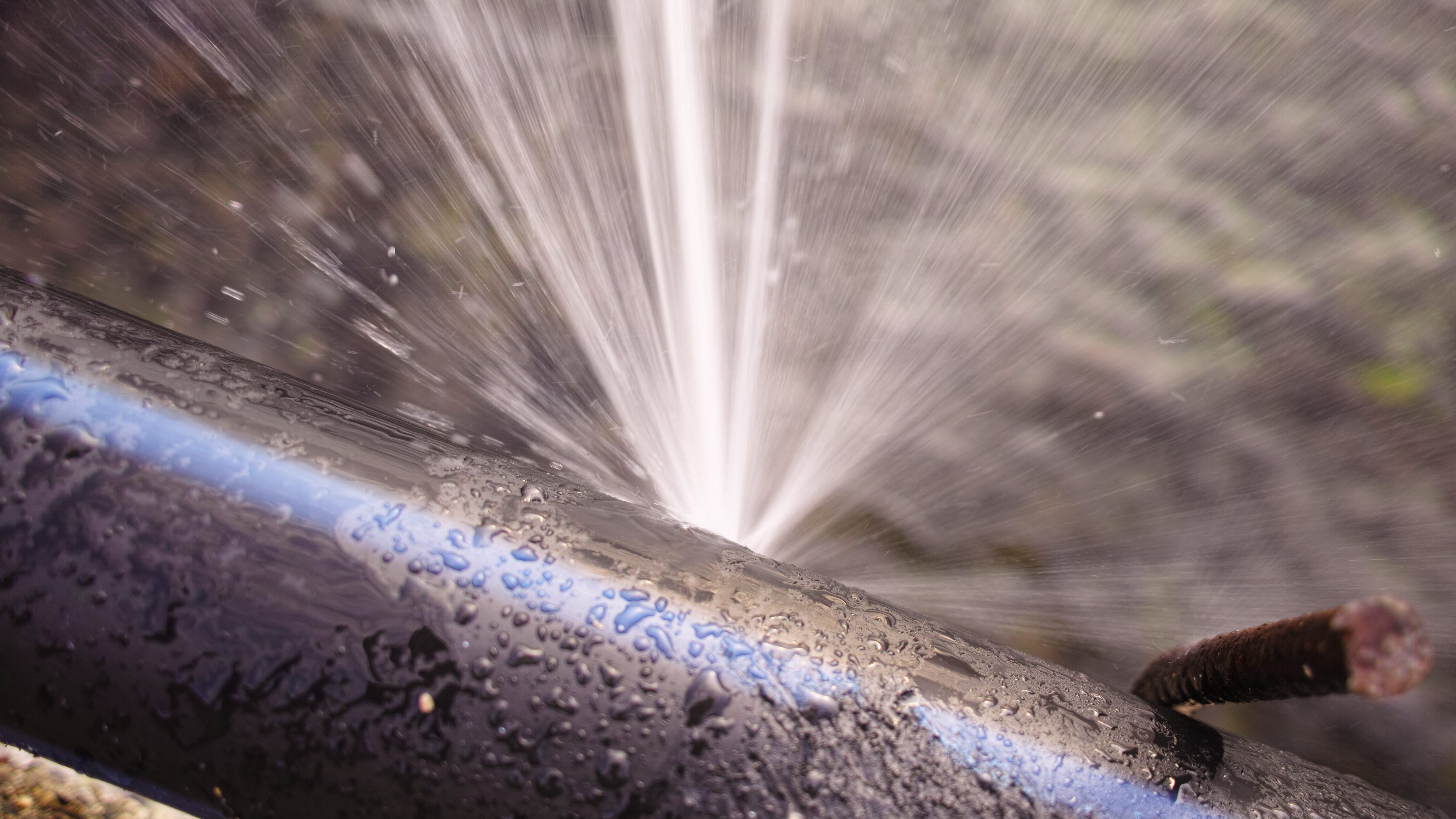 “The thought that, ‘We’re OK, we’re building a soccer field over where housing used to be,’ says what type of system this is,” Taylor said. “And I don’t blame you. I blame us for not having the conversation to actually listen to folks.”

Housing Committee members were quick to point out the Chicago Housing Authority’s CEO Tracy Scott did not create the problems she’s expected to solve.

But Ald. Byron Sigcho-Lopez (25th) said controversies like plans for a Chicago Fire soccer practice field on CHA land could be avoided by simply sitting down with those affected.

“Some of these conversations happened after the fact and not while the agreement must be discussed with the residents,” Sigcho-Lopez said.

But none of the alderpersons doubted Scott’s sincerity. 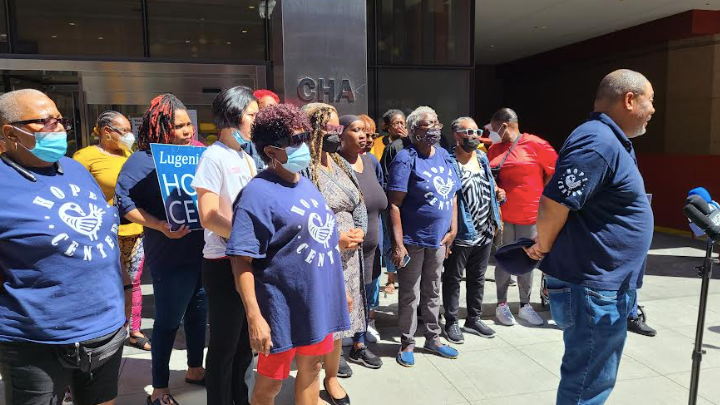