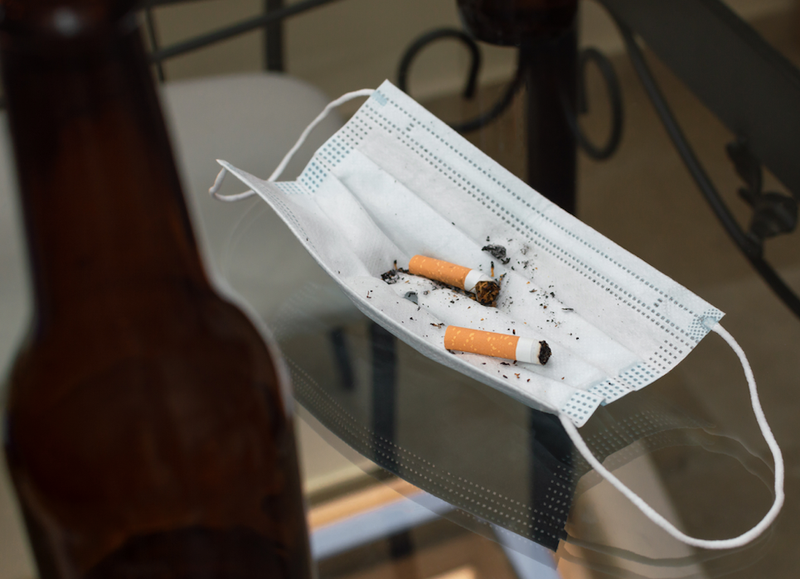 (WBBM NEWSRADIO) — The character Chicago Party Aunt moves from Twitter to Netflix in two weeks, and the man who created the persona is as surprised as anyone.

"No! I started it in my boxer shorts," Chris Witaske said Friday of his comedy Twitter account that channels the spirit of an aging party girl who makes jokes about standing in line at "the Jewels” and past encounters with weather titan Tom Skilling and the Empire Carpet man.

"The first tweet was 'I just hooked up with a Dave and Buster's night manager to get extra prize tickets,’” Witaske told The Bernstein and Rahimi Show on 670 The Score.

My show will be a lot like The Crown but with way more Van Halen. Coming September 17, only on Netflix! pic.twitter.com/jHgCY8N2ra

He said the Chicago-centric comedy in the show will play well to a national audience.

"No matter where you live or where you're from, everybody knows a woman like this," he said. "Everybody has a 'party aunt' in their lives." 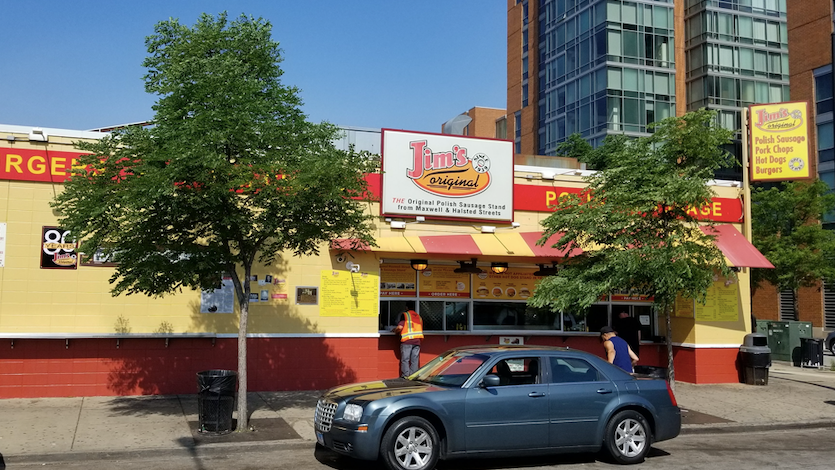