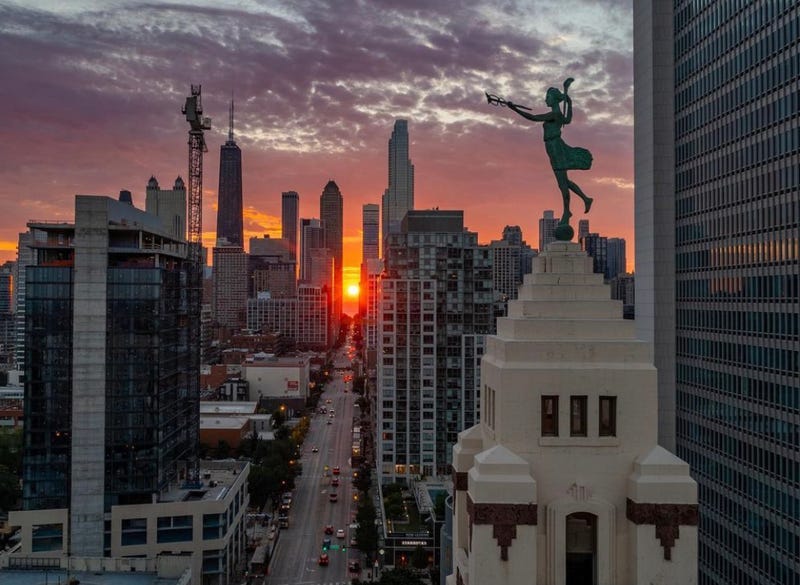 CHICAGO (WBBM NEWSRADIO) — Another sign of fall has arrived in downtown Chicago: photographers in search of the perfect fall equinox “Chicagohenge” shot.

Thursday marks the official fall equinox, when the sun will rise and fall neatly between the city's skyscrapers. It makes for stunning photographs.

Photographer David Salzman said five or six years ago, you might have only seen a dozen people downtown trying to capture the ideal sunrise or sunset picture.

“On a good, clear night now, any of these east-west streets can be packed with photographers,” Salzman said.

Wednesday evening, Salzman was one of a couple dozen photographers who set up along a North Stetson Avenue sidewalk overlooking Lake Street. The area is elevated just enough to give photographers a view looking down at the El tracks running above Lake Street.

Salzman got to his spot 45 minutes before “the show” was set to begin, he said. That was good enough to set up his tripod in the center of the second row of photographers.

“Ideally, there are clouds above the sun to provide a little bit more excitement to the sky, but a completely cloudless sky can be awesome, or some haze that diffuses the sun — and all those create entirely different images, which I also think is part of the fun of coming back year after year,” Salzman said.

“The only bad clouds are the ones that are entirely in the way,” Salzman said.

Unfortunately, the clouds on Wednesday were bad.

“Zero out of 10,” one photographer said.

Adam Romanowicz, a photographer who said this was his first year trying to capture Chicagohenge photos, said he probably won’t be back until the spring equinox, which gave him better luck earlier this year.

Although the sunset was a letdown, Salzman noted that one of his favorite parts about coming out for Chicagohenge photos is engaging with the photography community.

Big events like Chicagohenge or the dyeing of the Chicago River draw out amateurs and pros alike, and Salzman said just getting to hang out and support each other makes coming out worthwhile.

Chicagohenge photo opportunities will last for a few days after the equinox, and won't come again until the spring equinox. 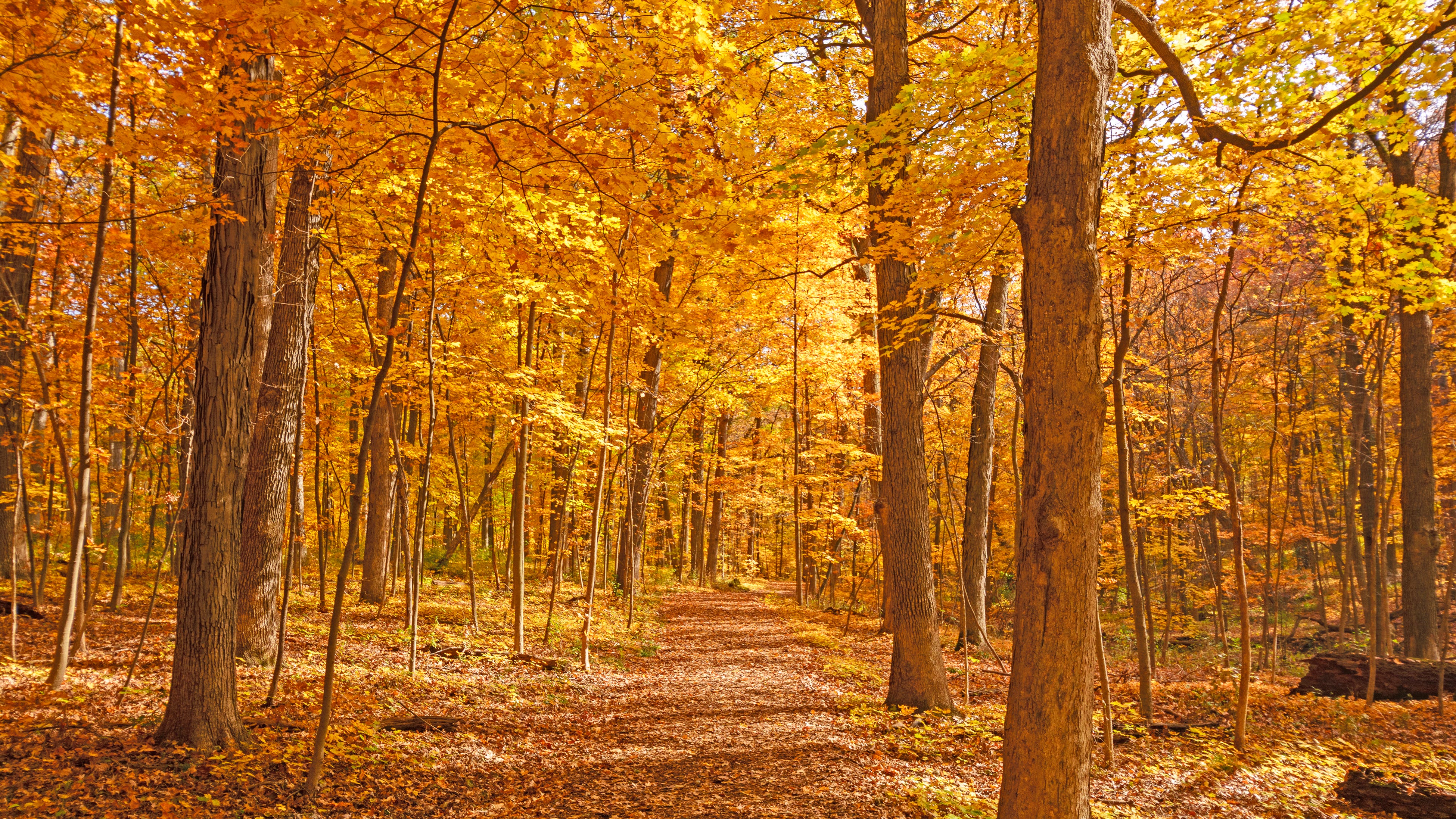 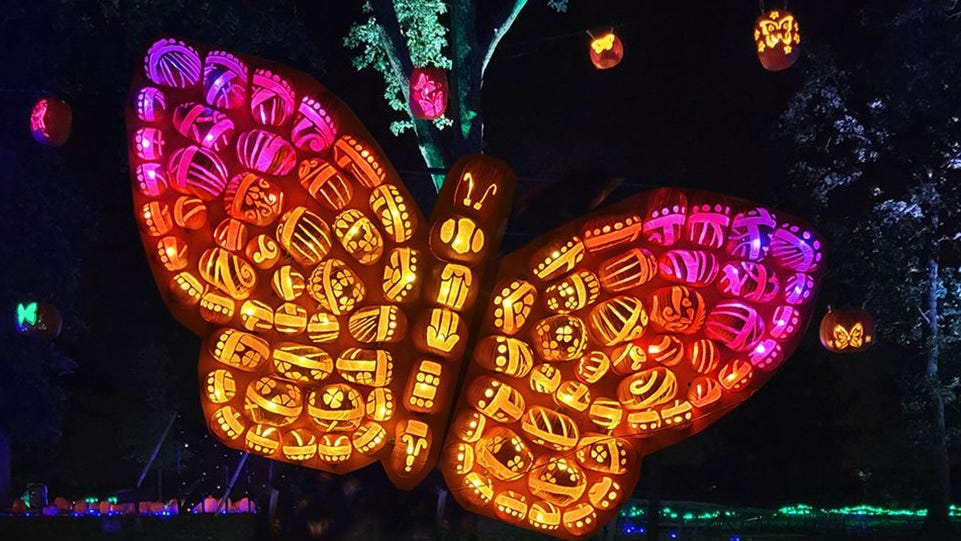