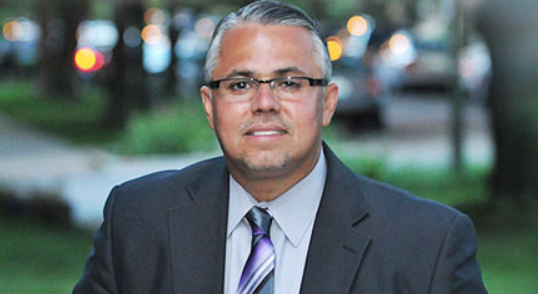 Still, he said he appreciates that Lightfoot named a Chief Procurement Officer and a new CEO of the Chicago Public Schools who are Latinos, during Hispanic Heritage Month.

Villegas notes he is Hispanic 365 days of the year.

“We’re a little bit past the halfway point of this administration, and to have three commissioners out of 30 is a problem,” he said, noting Chicago population data shows Latinos comprise about one third of the city.

Villegas said he is asking for a plan for parity. 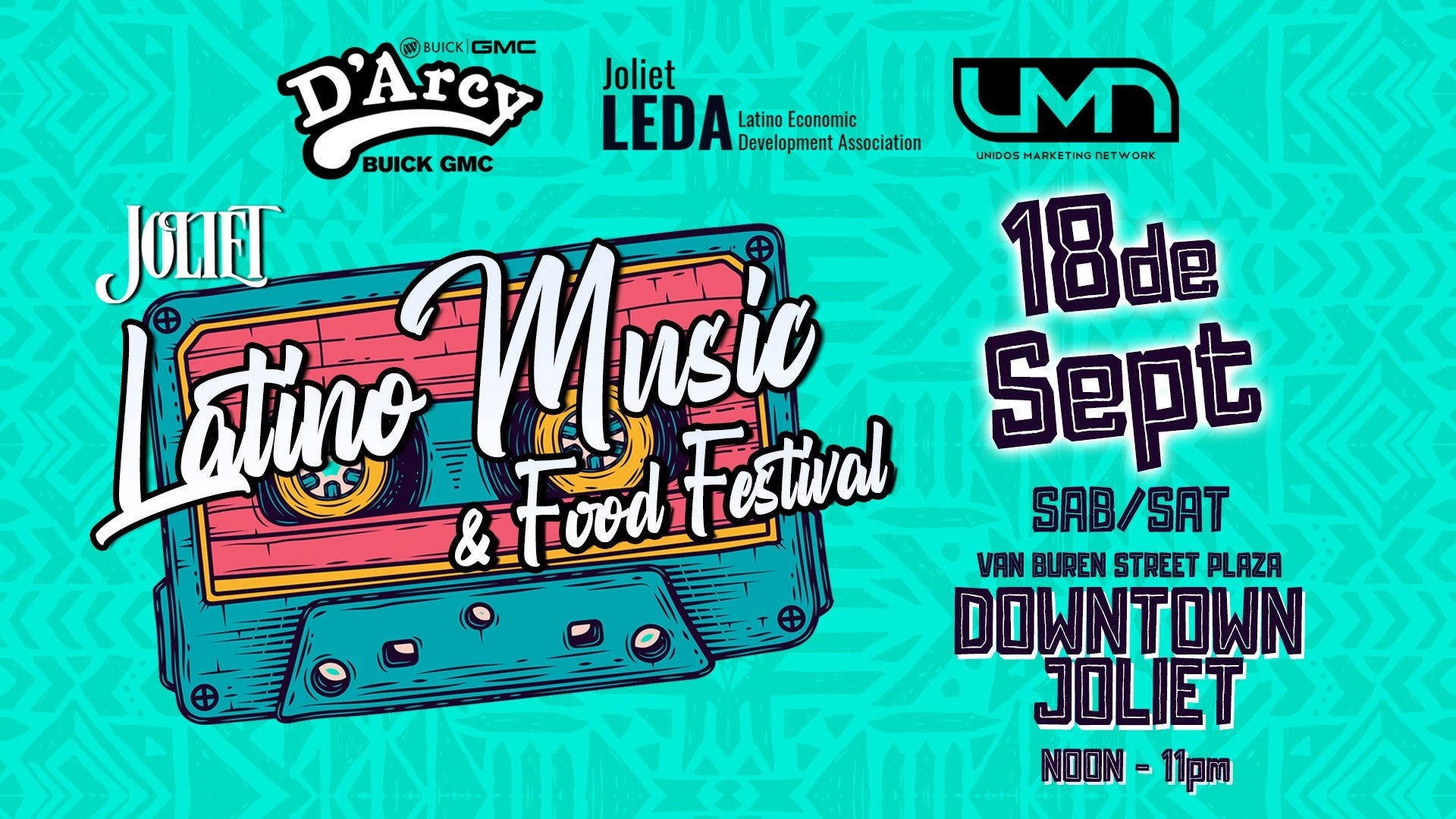 Latino business organization works to strengthen its presence in Joliet