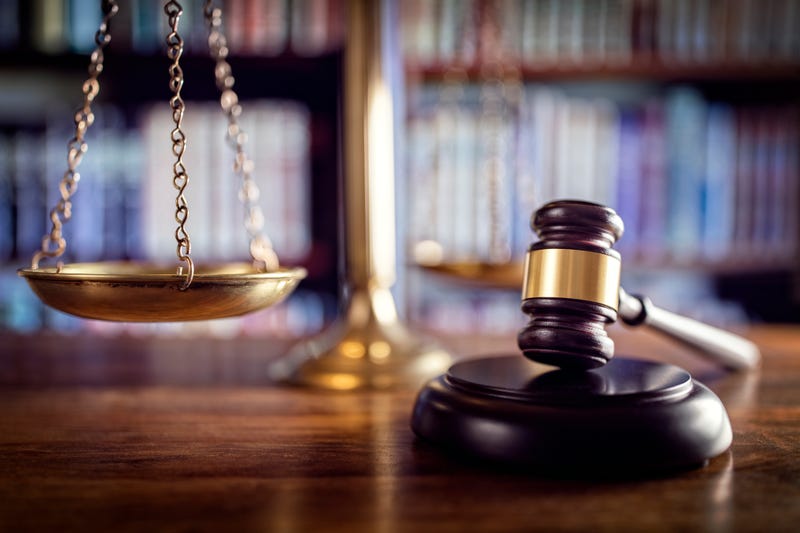 A 10-year-old girl called police in March and accused her father, a Chicago police officer, of sexually abusing her.

“The victim was scared and called 911,” responding officers would later report, adding that the actions she described “were sexual in nature.”

The off-duty officer, on the force for 21 years, was taken into custody for what the arrest report called “aggravated criminal sexual abuse by family member.” But when he was charged later that day, it was only for domestic battery, a misdemeanor.

The arrest is raising questions about how the case was handled both by fellow cops and by prosecutors. Two separate investigations have been launched, one internally by the police department and another by the Civilian Office of Police Accountability, the Sun-Times has learned.

In the days after the arrest, two officers and a sergeant involved in the case were stripped of their police powers, according to a law enforcement source, who said only that they were accused of failing to follow departmental policy.

A police spokesman confirmed the action but refused to release any details.

Police and court documents indicate there is confusion over what evidence was gathered on the day the officer was taken into custody on March 17.

In the arrest report, it was noted that the 49-year-old officer made an admission that was recorded on a responding officer’s body-worn camera. “I made a mistake,” he said, according to the report.

But nearly a month later, on April 21, Assistant State’s Attorney Thomas Frank told a judge that police officials responded to a subpoena by saying there was no body-worn camera footage related to the arrest.

Then last week, Frank said in court that the department had turned over footage in response to a second subpoena. But it was not clear why it took police so long to turn over the video and what exactly is on it.

It is also not clear why prosecutors did not pursue sexual abuse charges. If convicted of the battery charge against him, the officer would not have to register as a sex offender. 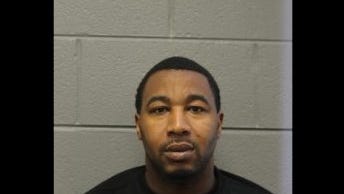 Tandra Simonton, a spokeswoman for the state’s attorney’s office, said her office “concluded that the evidence was insufficient to meet our burden of proof to file felony charges.”

“As prosecutors, we have both an ethical and legal obligation to make charging decisions based on the evidence, facts, and the law,” she added.

Laura Morask, the officer’s attorney, said she believes her client “will be vindicated and that it was all based on some type of misunderstanding. This case will be resolved in a manner that is consistent with the values of my client being a father and a policeman.”

After calling 911, the girl told investigators that her father kissed her cheek and lips and told her he “wanted more,” sucking her tongue, according to the arrest report and a charging document.

The officer was charged with domestic battery and was released on his own recognizance after a court appearance on March 18, records show.

The officer was initially ordered to surrender any firearms and to stay away from his daughter, her school and the home where the alleged abuse occurred “pending completion of Department of Children and Family Services investigation.”

Less than a week later, on March 24, the order was amended allowing him to see the girl “with consent of assigned DCFS worker.”

The documents don’t say why the conditions of the officer’s release were changed. The prosecutor told the judge last week that the DCFS investigation is expected to wrap up by May 17. 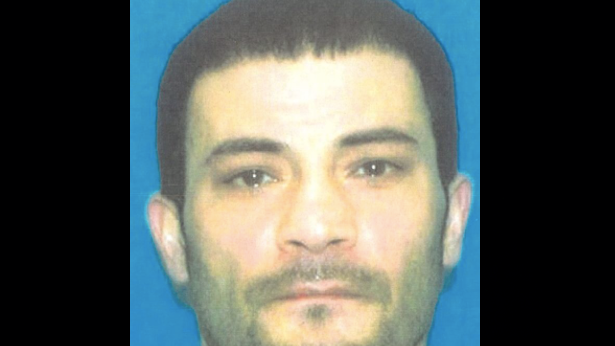 During the same hearing, Judge Sabra Ebersole granted a defense request for an order blocking the public release of any body-worn camera footage showing the officer’s daughter.

The police department has already refused a Sun-Times request for any body cam video of the arrest and other records in the case, citing a state law that protects the privacy of child victims of sex crimes as well as any ongoing investigations.

“Release at this time could affect witness testimony and possibly jeopardize the progress of the investigation,” the department said in its reply to a public records request by the Sun-Times seeking the body cam footage. “Requested records pertain to an open and ongoing investigation into allegations of police misconduct.”

It added: “Release of the victim’s statements to the public could be disturbing for the victim and cause the victim to relive the traumatizing experience. … Explicit details of the incident that are captured on body-worn camera video are exempt and were withheld.”

A status hearing was set for June 1. 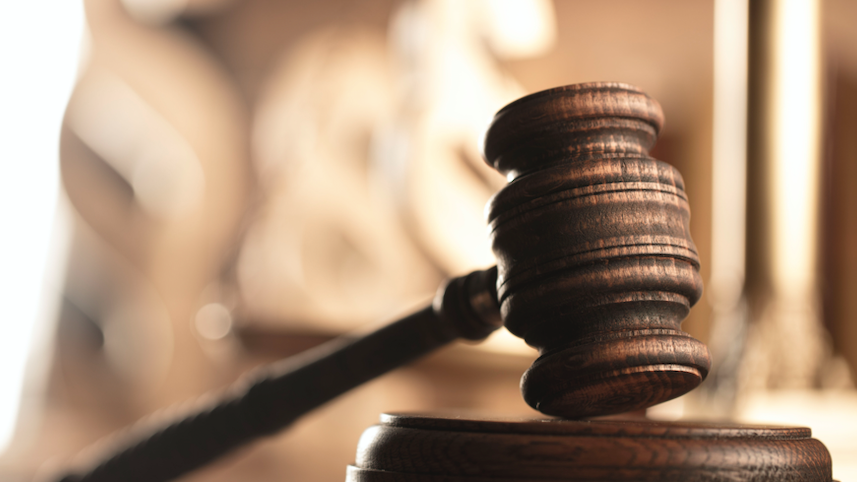