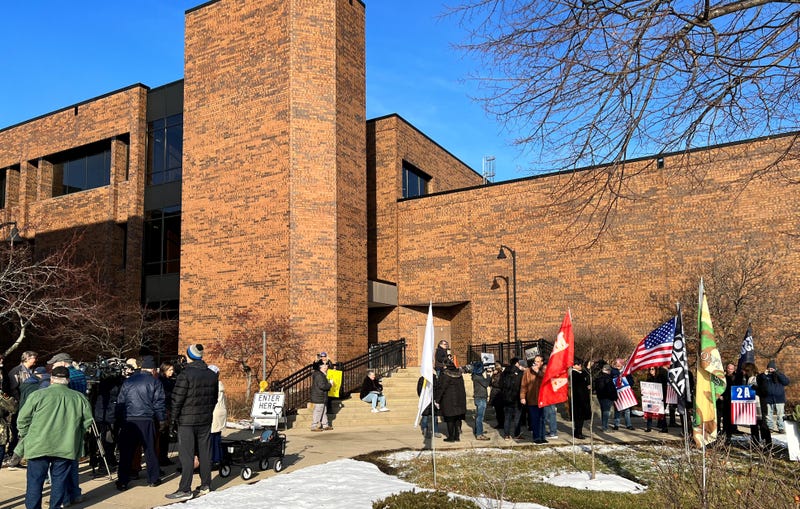 DUPAGE COUNTY, Ill. (WBBM NEWSRADIO) -- Dozens of 2nd Amendment advocates rallied outside the DuPage County Administration Building this morning in support of the county’s sheriff, James Mendrick, who says he will not enforce the state’s assault weapons ban.

“We need to defend our rights,” said Joe Brennan who was among those backing DuPage County Sheriff James Mendrick’s position on the state’s assault weapons ban.

“What Governor Pritzker did was totally illegal, unconstitutional at a state and federal level. They pushed this ban through wee hours of the morning. Nobody could debate it; nobody could stress opinions. They just pushing it through for their political gain and I’m sick of it."

Ed Briner of Downers Grove said he showed up for the rally, because he said Sheriff Mendrick and he both support the U.S. Constitution.

“Pritzker has brought a bunch of insanity to the state of Illinois, including now the assault weapons ban.”

Carolyn Polos carried a sign that read: “DuPage County Board. Keep your nose where it belongs.”

Polos believes Sheriff Mendrick is taking the right position by saying he will not enforce the state’s assault weapons ban.

“It’s going to end up actually getting people hurt and it’s just another example, I think, of how the people running Illinois have lost their minds.”

More than a dozen elected officials said Monday that Sheriff Mendrick should enforce the law or resign. 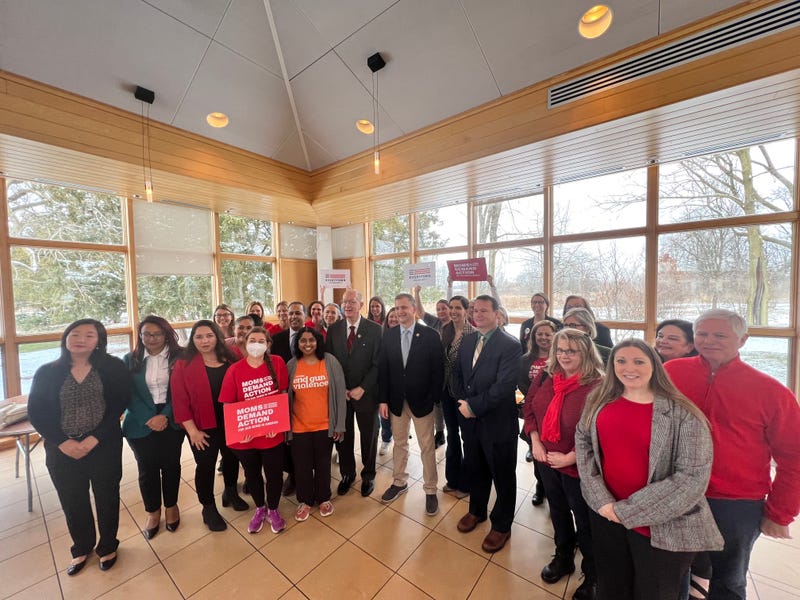 Elected officials and gun reform advocates gather at Danada House in Wheaton to call on DuPage County Sheriff James Mendrick to enforce the assault weapons law after he announced that he would not. Photo credit Bernie Tafoya/WBBM Newsradio 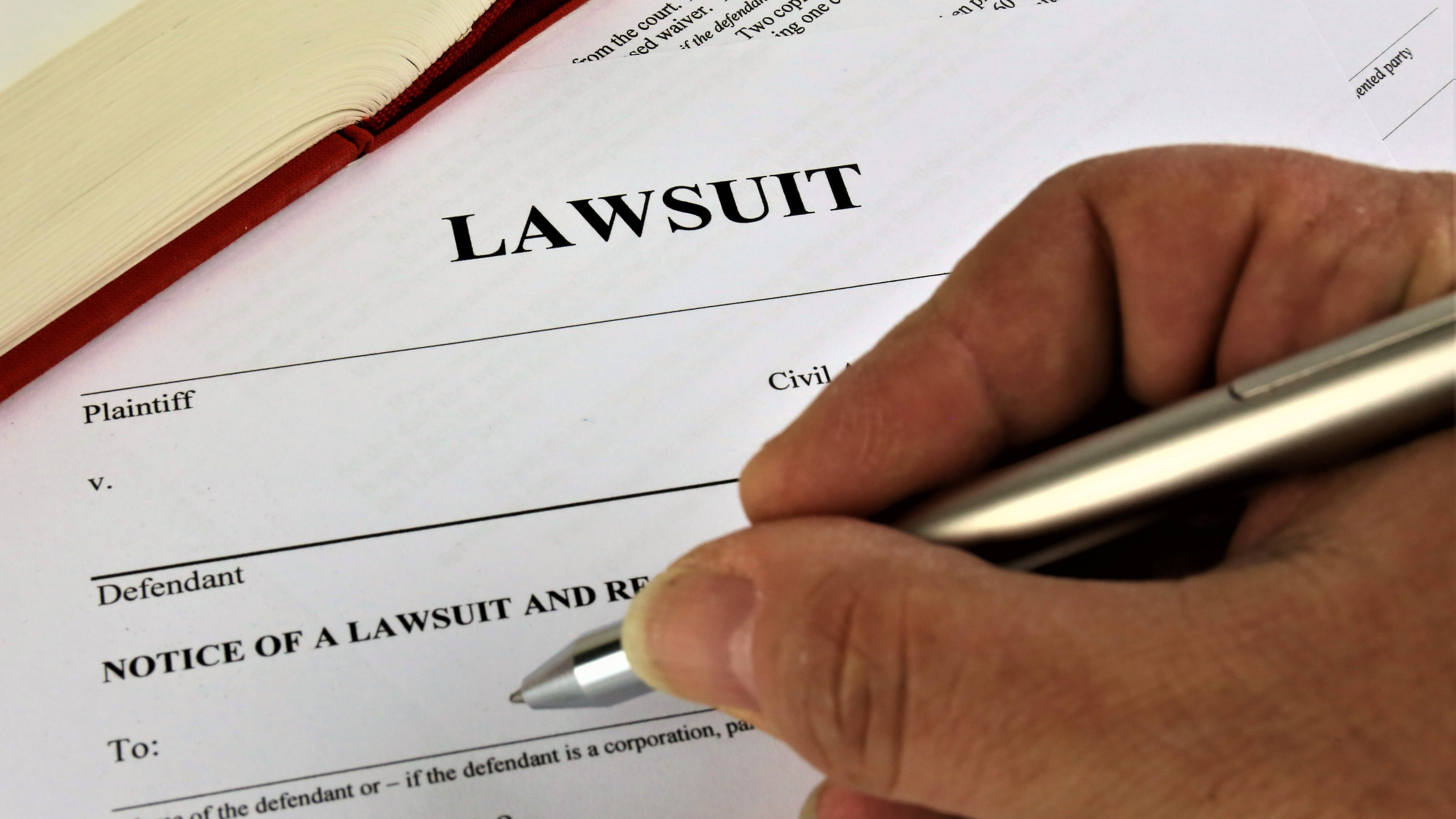 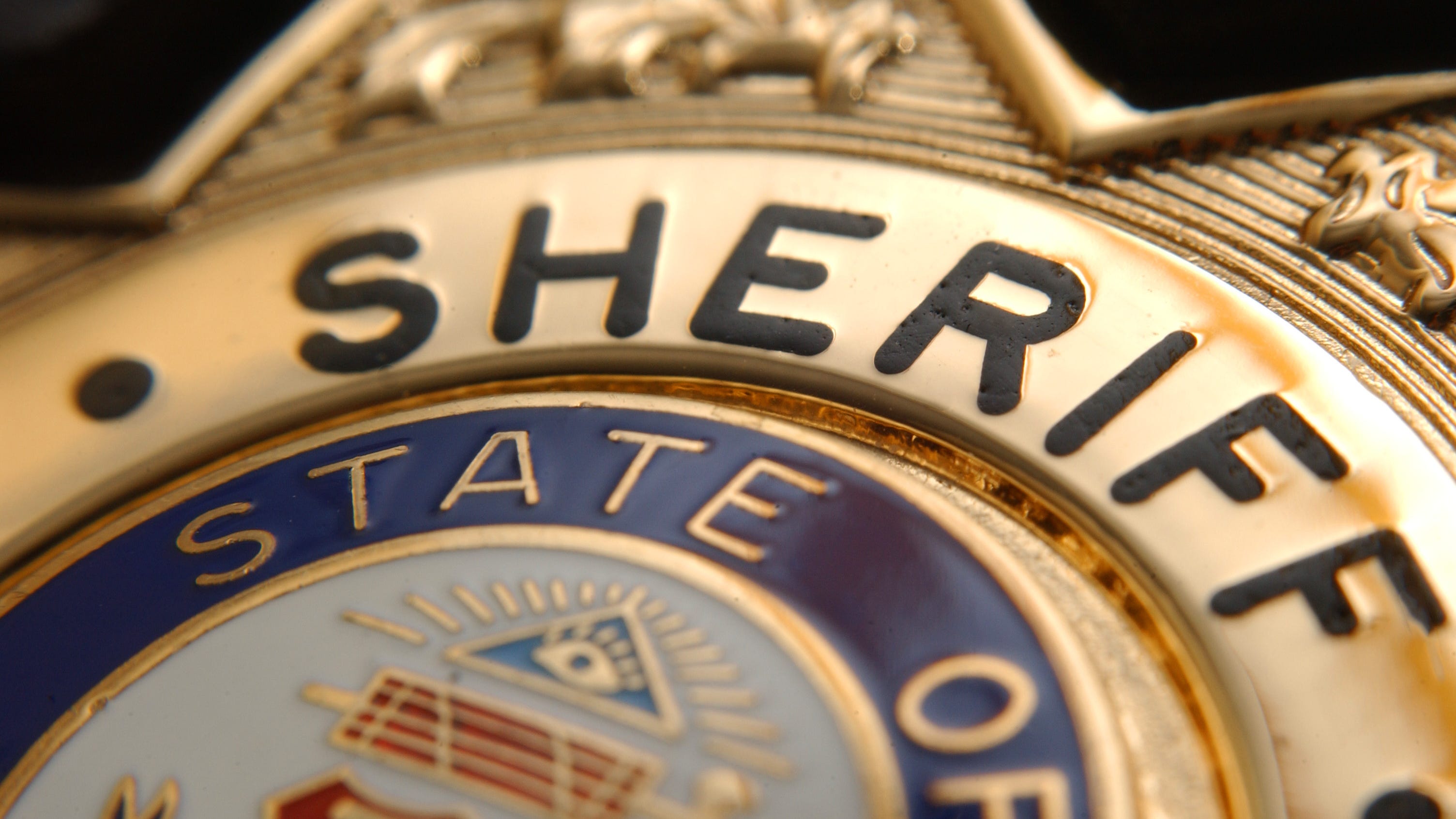