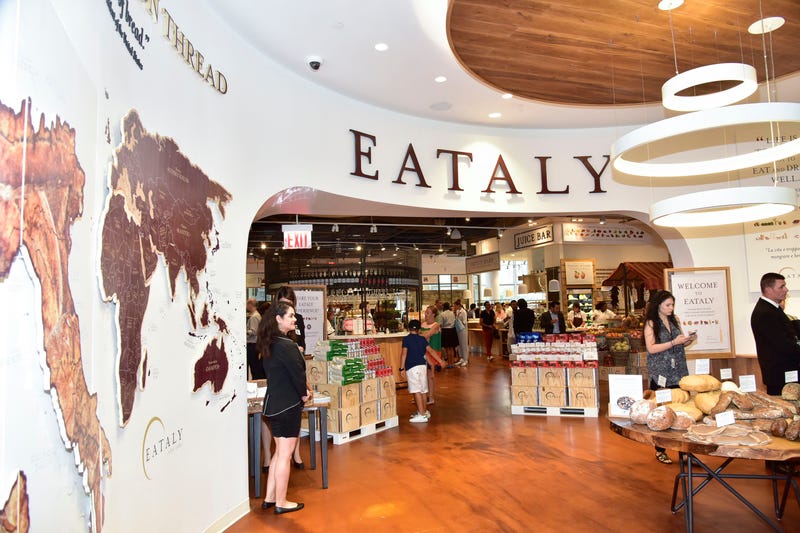 (WBBM NEWSRADIO) — Eataly, the popular one-stop shop for Italian food and goods in River North, is getting a new owner.

London-based Investindustrial announced it is acquiring a 52% stake in Eataly.

The deal, which includes an investment of about $200 million dollars, will allow Eataly to retire debt and expand.

Eataly Chicago opened in 2013 to much fanfare. The River North establishment offers visitors a variety of options of italian foods, desserts, beers and wine as well as other goods imported from Italy.

In addition to the Chicago location, Eataly has 43 other shops in 15 countries.

The CEO of Eataly says the deal will accelerate its international growth. 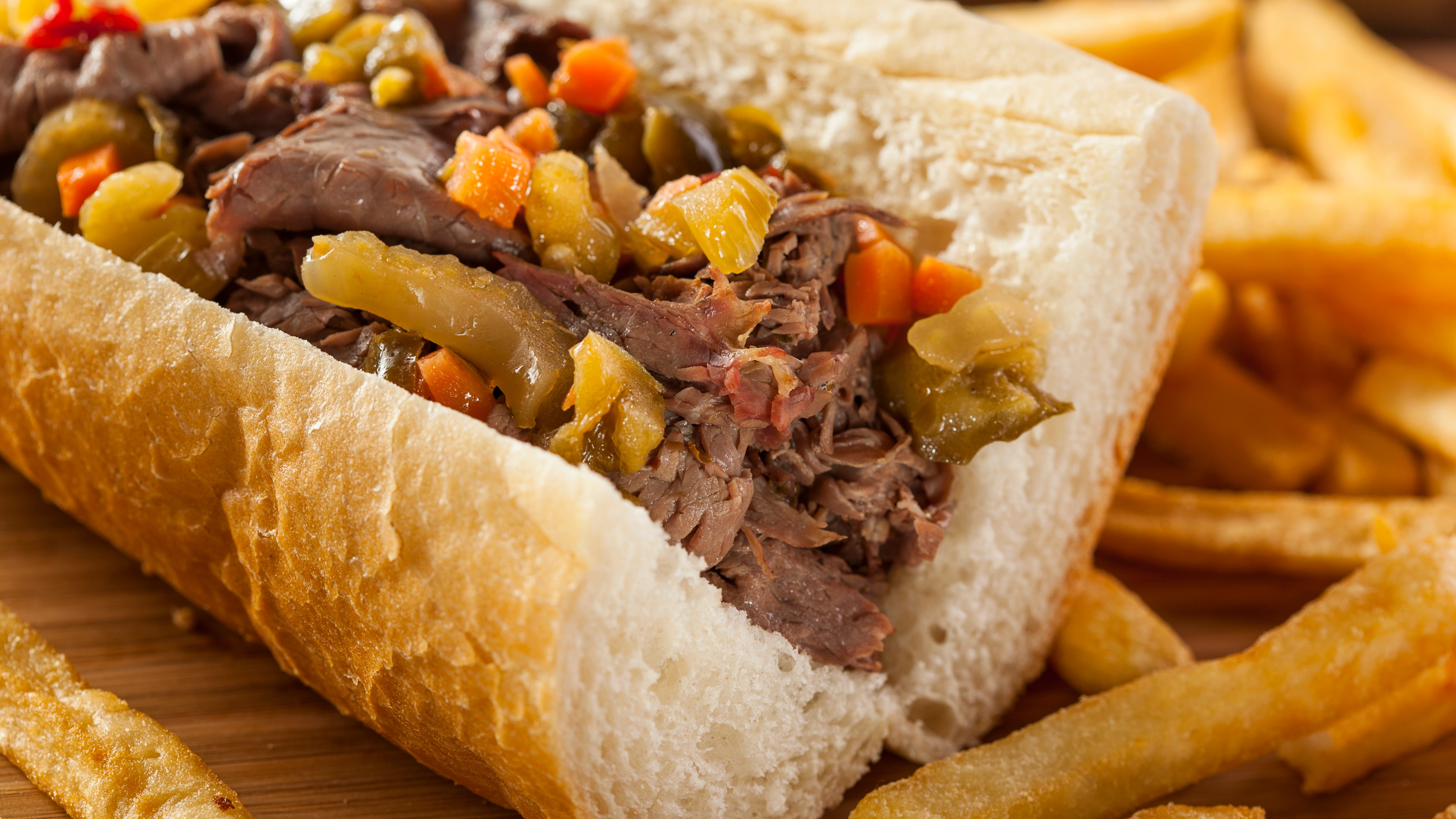 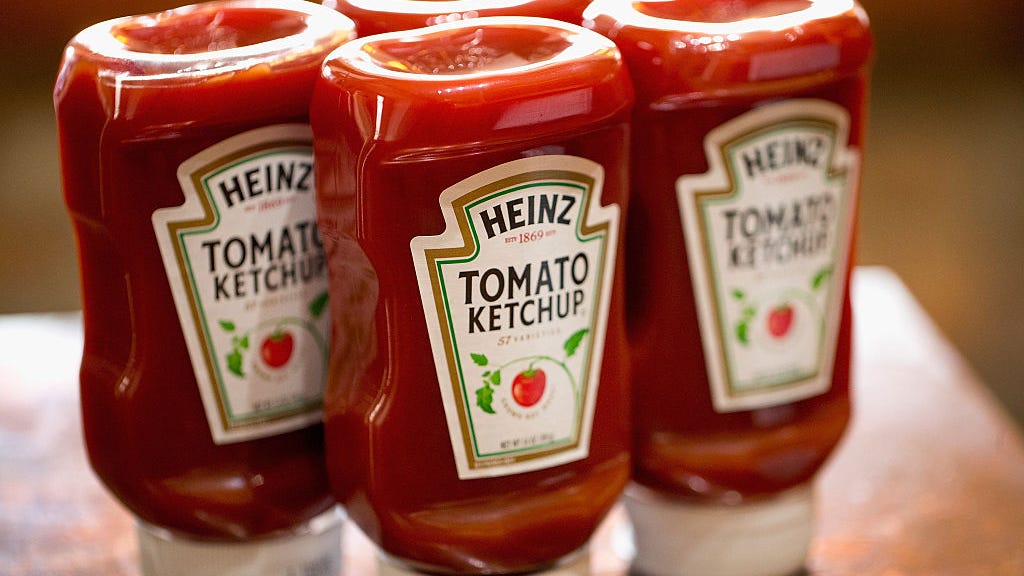 How the queen's death will affect ketchup