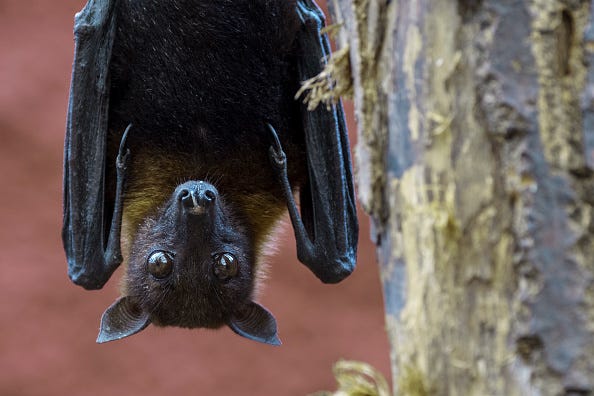 SPRINGFIELD, Ill. (WBBM NEWSRADIO) — Illinois has recorded its first human case of rabies since 1954, state and suburban public health officials said Tuesday. Now, people are being urged to take precautions if they come into contact with bats.

According to the Lake County Health Department, in mid-August, a man in his 80s in north suburban Lake County awoke to a bat on his neck. The bat was captured and tested positive for rabies. The man was advised he needed to start post-exposure rabies treatment, but declined.

“Sadly, this case underscores the importance of raising public awareness about the risk of rabies exposure in the United States,” said Lake County Health Department Executive Director Mark Pfister. “Rabies infections in people are rare in the United States; however, once symptoms begin, rabies is almost always fatal, making it vital that an exposed person receive appropriate treatment to prevent the onset of rabies as soon as possible.”

Dr. Connie Austin, the state public health veterinarian, added this case shows why people should not ignore advice from their doctors or public health officials if they have contact with bats.

Bats are the most commonly identified species with rabies in Illinois. Wildlife experts did find a bat colony in the home of the man who died.

While cases of human rabies in the United States are rare with only one to three cases reported each year, rabies exposures are still common with an estimated 60,000 Americans receiving the post-exposure vaccination series each year, the CDC said. The rabies virus infects the central nervous system, ultimately causing disease in the brain and death. Without preventive treatment, rabies is typically fatal.

“Rabies has the highest mortality rate of any disease,” said IDPH Director Dr. Ngozi Ezike. “However, there is life-saving treatment for individuals who quickly seek care after being exposed to an animal with rabies. If you think you may have been exposed to rabies, immediately seek medical attention and follow the recommendations of health care providers and public health officials.”

According to the Illinois Department of Public Health, people usually know when they have been bitten by a bat, but bats have very small teeth and the bite mark may not be easy to see. If you find yourself in close proximity to a bat and are not sure if you were exposed, (e.g., you wake up and find a bat in your room), do not release the bat as it should be appropriately captured for rabies testing. Call your doctor or local health department to help determine if you could have been exposed to rabies and if you need preventive treatment. Call your local animal care and control to safely remove the bat.

"If people do here that kind of scratching and are worrying about whether it could be bats in their home, they can go out at dusk a couple times a week and look up and see if any bats are coming in and out, especially in the eves of their house," Dr. Austin said. "Call the health department, call the local animal care and control to come pick up the bat; and then listen to the advice of the professionals - your doctor and the local health department."

If the bat is available for testing and the results are negative, preventive treatment is not needed, health officials said. The only way rabies can be confirmed in a bat is through laboratory testing. You cannot tell just by looking at a bat if it has rabies. 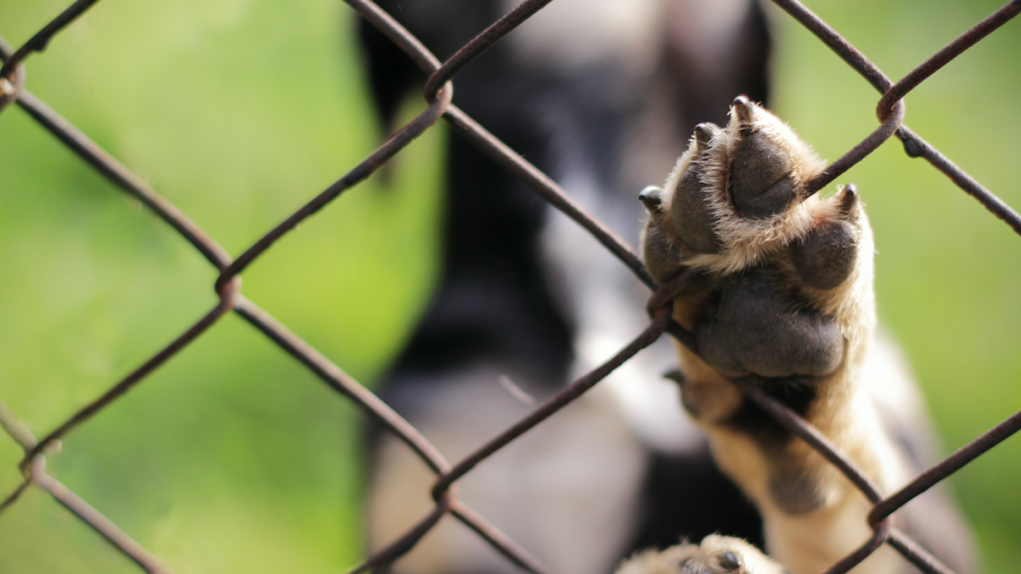