Read all of our Illinois Primary Elections coverage here! 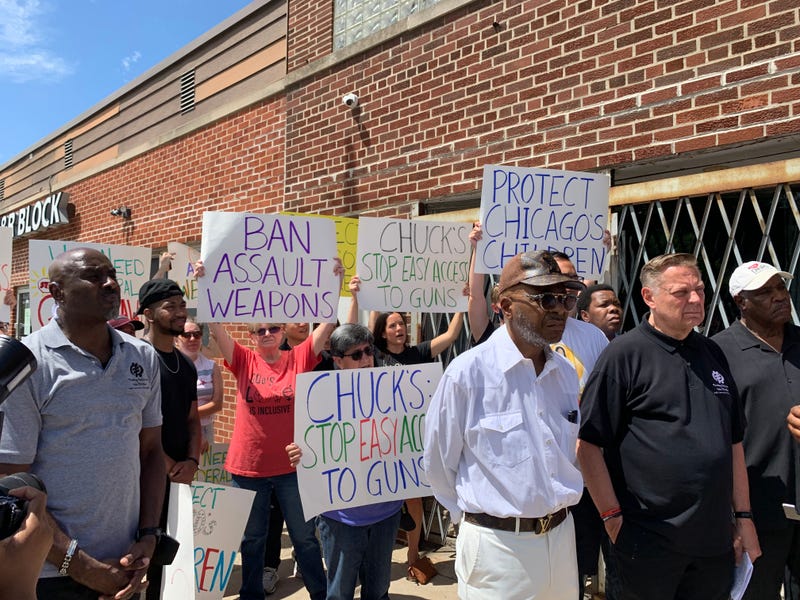 Father Michael Pfleger and Pastor James Meeks were among those involved, laying down on the sidewalk outside Chuck's Gun Shop & Pistol, which has been the scene of numerous protests over the years because guns sold here allegedly have been used in crimes in Chicago.

“If I’m a Chicago policeman and I know that three out of every five guns come from this gun store, I’m going to sit right over there, and watch people come in and out of the store. And, I’m going to find a taillight reason to pull them over and to search their car and to find out where are they going with all of these weapons,” Meeks said.

About 3 dozen people gathered in front of the shop, which closed just as the protestors were arriving. 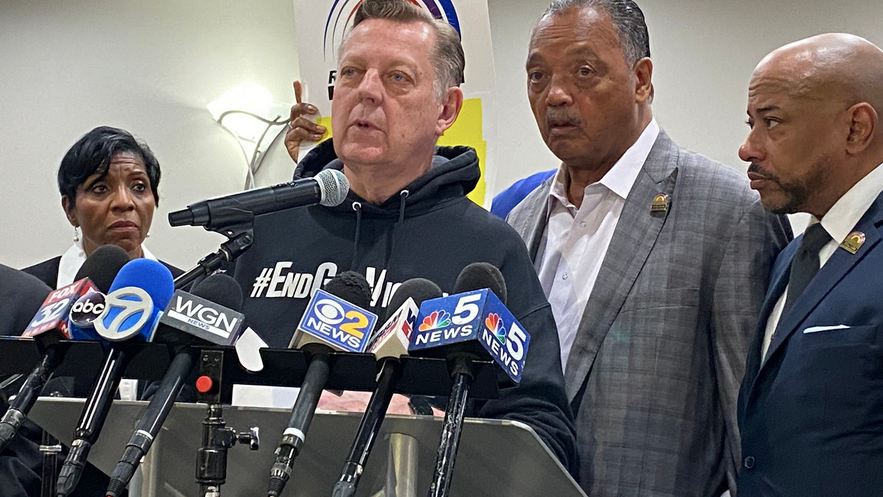