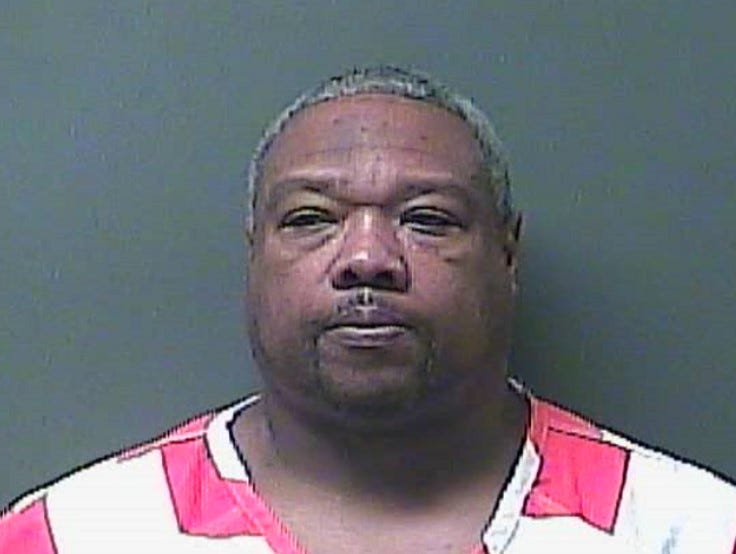 State police were called in by the Northern Indiana Commuter Transportation District to help determine what happened to the wire, suspected to have been stolen by an employee.

Police said surveillance video and GPS were used to tie rail employee Kevin Woods to the crime. They said he was seen on video loading copper wire into the bed of a South Shore truck. The truck was equipped with GPS.

Police determined that on four occasions, Woods left a rail company storage area with the wire and then stopped at his home before going to a scrap yard in Westville, near Michigan City.

It’s alleged that he brought about 250 pounds of the copper to the scrap yard and was paid a total of $531 dollars, less than half the market value.

The railroad is in the middle of a major construction project, adding a second set of tracks. 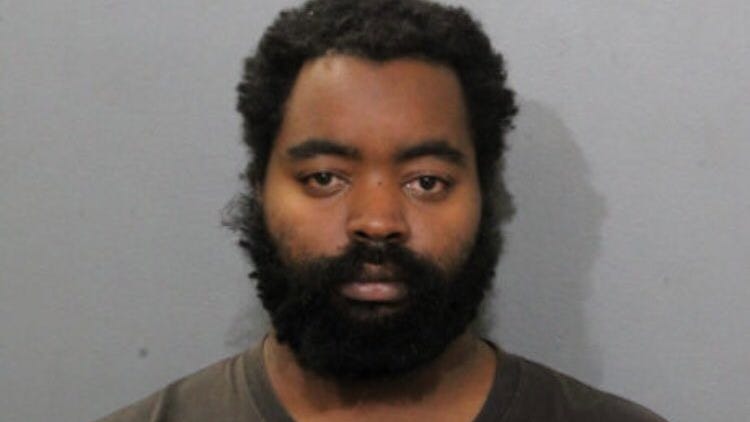 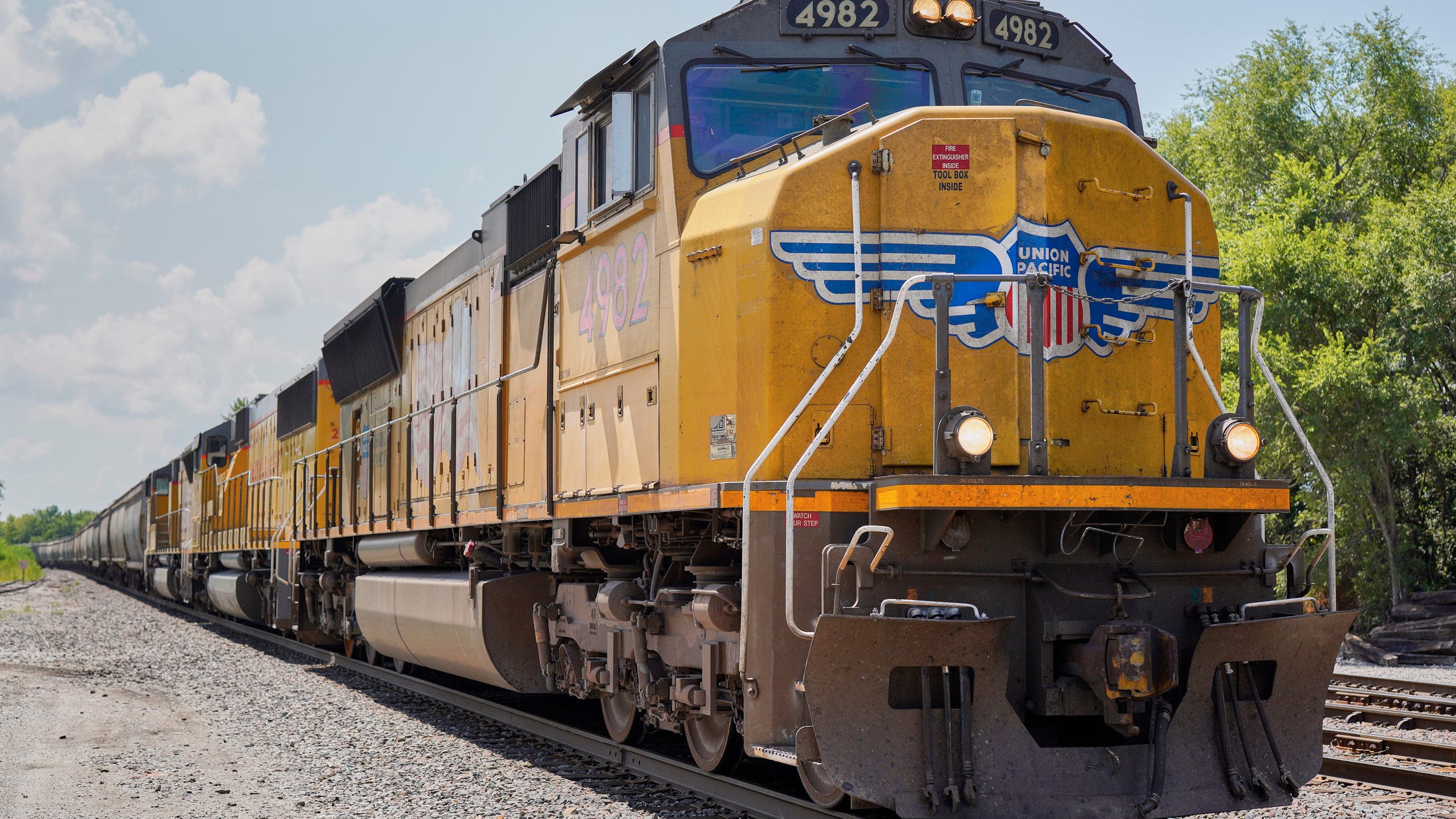