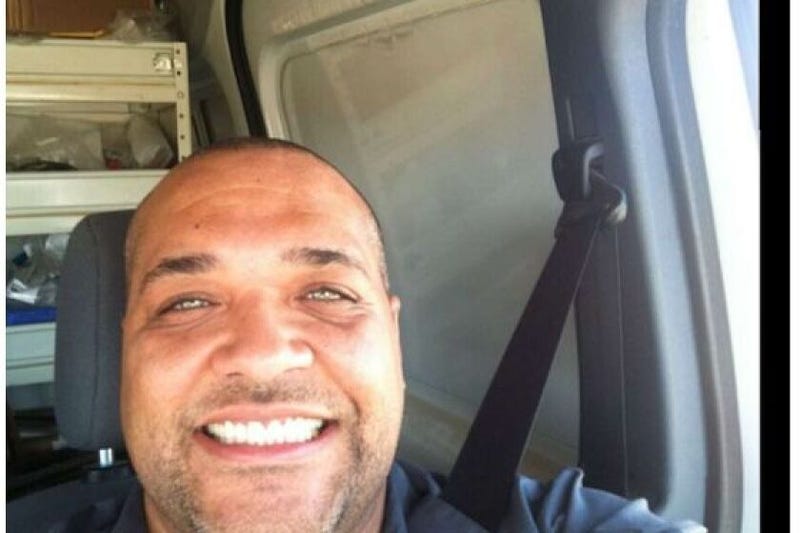 A downstate man charged in the Jan. 6 assault on the U.S. Capitol may have been attempting to end his life when he caused a wrong-way crash on Interstate 55 that killed a 35-year-old Skokie woman, according to a police report of the incident.

The report offers new details on Shane Woods’ state of mind moments before the crash on Nov. 8, and indicates he was worried about spending significant jail time for his actions in the Capitol riot. He pleaded guilty in September to committing assault on the U.S. Capitol grounds and assaulting and resisting a federal officer.

Woods, 44, told the Divernon police officer who had initially pulled him over for speeding on the interstate around 7:15 p.m. that he was on his way to a motel after being kicked out of his house, the police report states. The officer noted the smell of alcohol on Woods’ breath.

Woods also told the officer that “he was worth more dead than alive and that his children would be OK,” according to the report. The officer pleaded with Woods, telling him he probably wouldn’t have to spend that much time in jail and asking him not to leave the scene. 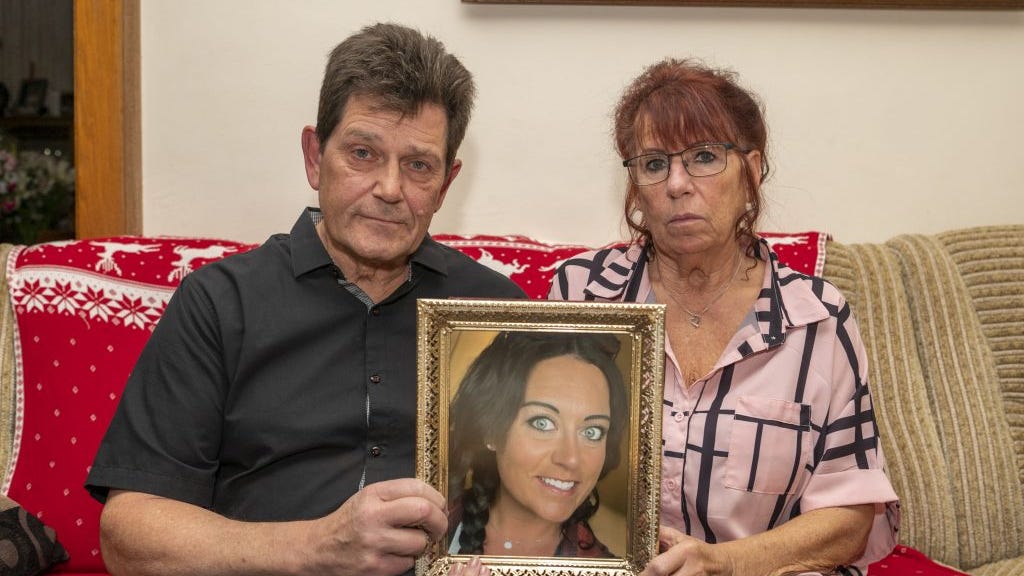 The officer went back to his patrol car to contact his sergeant for assistance, Woods drove off and used the exit ramp at mile marker 88 to enter the southbound lanes of I-55 heading north. His GMC Sierra then crashed into Lauren Wegner’s Mercury Sable and a Toyota Corolla driven by a 61-year-old Granite City man, police said. Wegner was pronounced dead at the scene.

The Granite City man and his passenger, a 54-year-old woman, suffered injuries that were not considered life-threatening.

The officer located Woods’ vehicle after the crash, the report states. Woods was covered in blood, and his cellphone was displaying the word “MOM” on its screen. As Woods was being removed from the vehicle the officer picked up the cellphone. Then, an “unidentified white male” walked up to the scene and told Woods, “I’m here, brother,” before taking the cellphone from the officer.

The identity of the unidentified male is unclear, and the whereabouts of Woods’ cellphone is unknown. 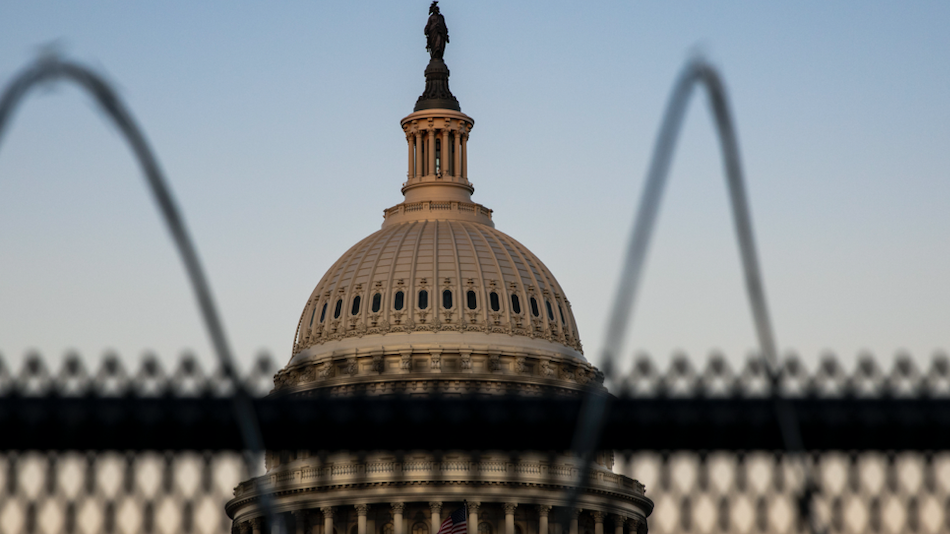