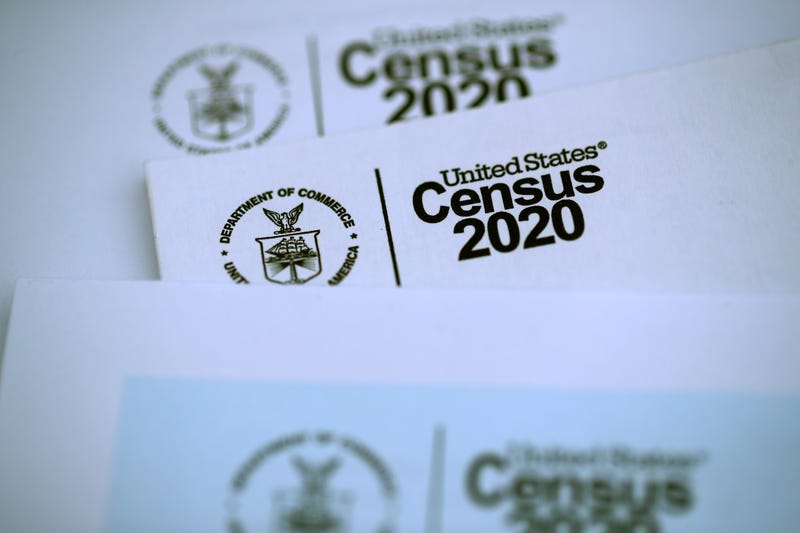 CHICAGO (WBBM NEWSRADIO) -- Some contentious re-mapping negotiations are going down in City Council.

“This is our start. We’ve been communicating with our colleagues. And we’ve been talking to them, mapping with them, working with them to try to get to a point, those that want to work with us."

The Tribune also reports that the 20 aldermen in the Black Caucus will bring forward their own plan to try to avoid losing seats, despite population loss. At least 41 of the 50 aldermen need to agree on a map for it to be approved. 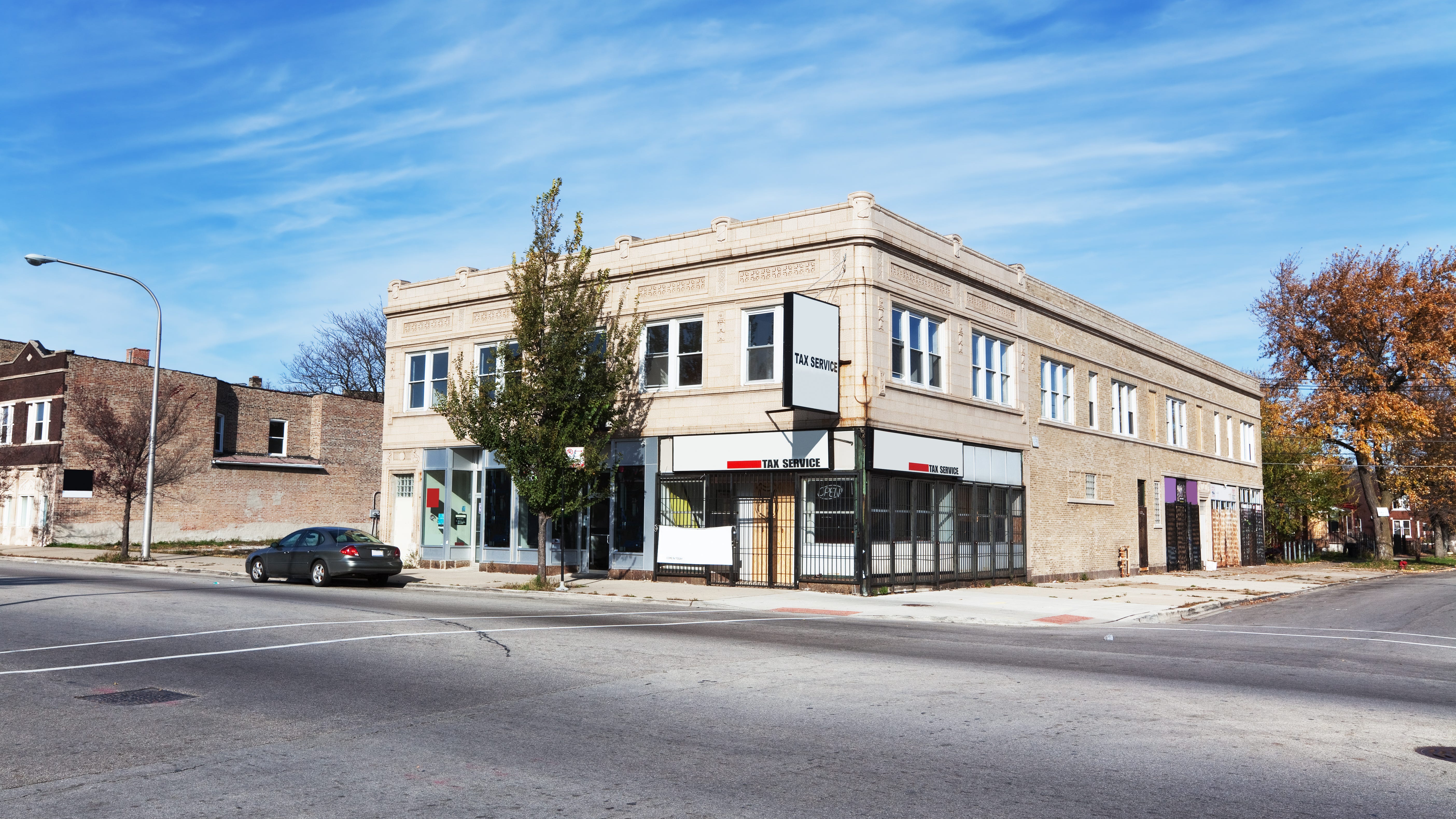