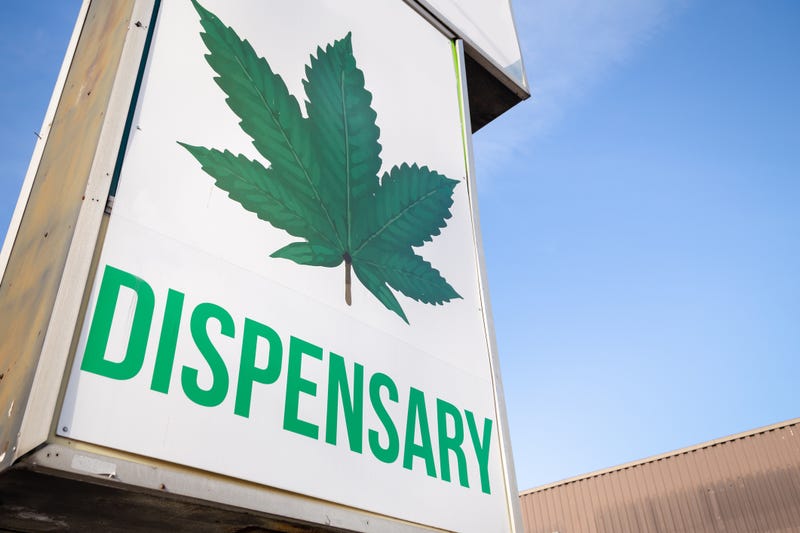 The long-awaited licenses were supposed to be awarded in May of last year, but were delayed over complaints surrounding a lack of equity and diversity.

The lawsuit, filed in federal court in Chicago, claims the new scoring system is unfair; giving Illinois-based companies a leg-up and offering dispensaries bonus points for hiring 10 people from areas hurt by the war on drugs, neither of which help Sozo Companies Incorporated.

Sozo filed 11 applications and said it spent over $350,000 while pursuing the lucrative licenses in Illinois.

Sozo could still qualify for one of the upcoming drawings, but it’s instead seeking a court order to keep the state from holding its lotteries later this month.

According to the Tribune, the cannabis company claims the in-state favoritism violates the federal interstate commerce clause.

Lotteries for dispensary licenses are scheduled for July 29, Aug. 5 and Aug. 19. 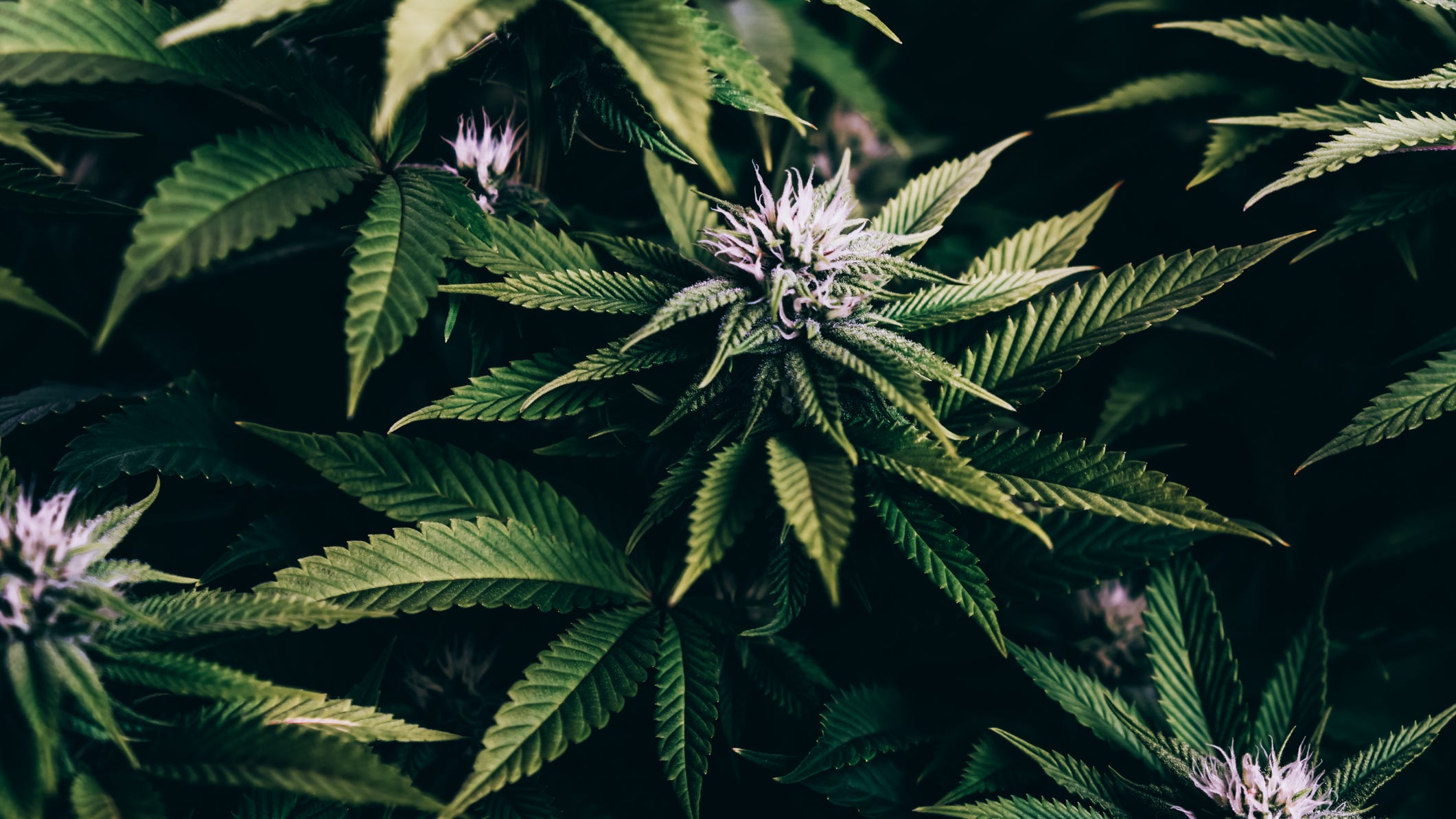