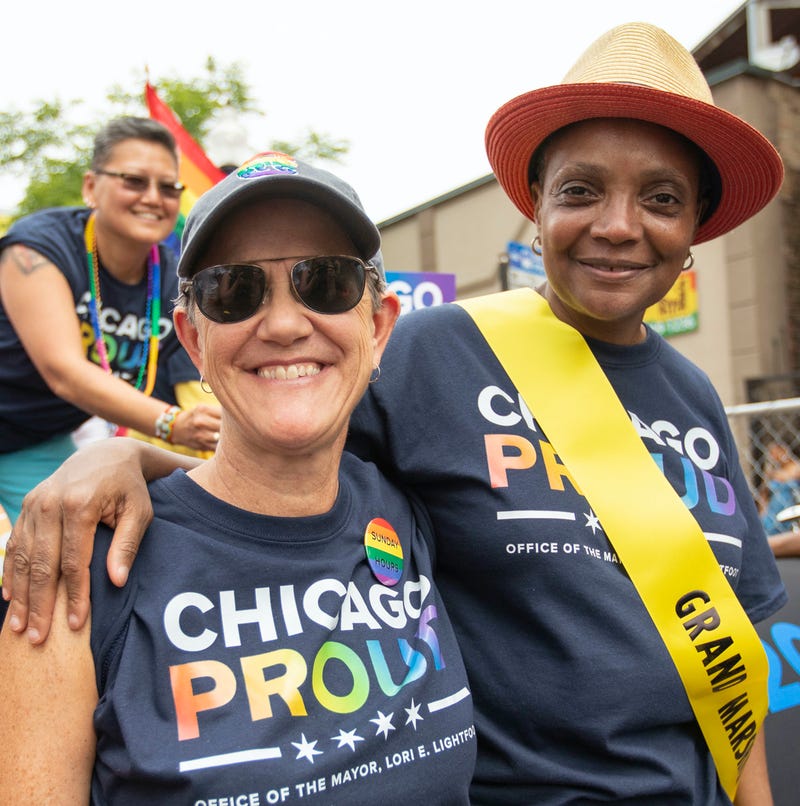 CHICAGO (WBBM NEWSRADIO) -- Mayor Lori Lightfoot said she is preparing for when Amy Coney Barrett takes her seat on the U.S. Supreme Court. She was asked to share her thoughts Tuesday on the judge and minced no words.

Mayor Lightfoot was first asked if she views the U.S. Constitution as Judge Barrett does, as an "originalist."

Originalists firmly believe all statements in the U.S. Constitution must be strictly interpreted based on the original understanding at the time the Constitution was adopted. They do not believe in the concept of a “Living Constitution” that can be interpreted in the context of current times.

“You ask a gay, black woman if she is an originalist? No, ma’am, I am not,” Lightfoot laughed.

“But originalists say that, ‘Let’s go back to 1776 and whatever was there in the original language, that’s it.’ That language excluded, now, over 50 percent of the country. So, no I’m not an originalist.” 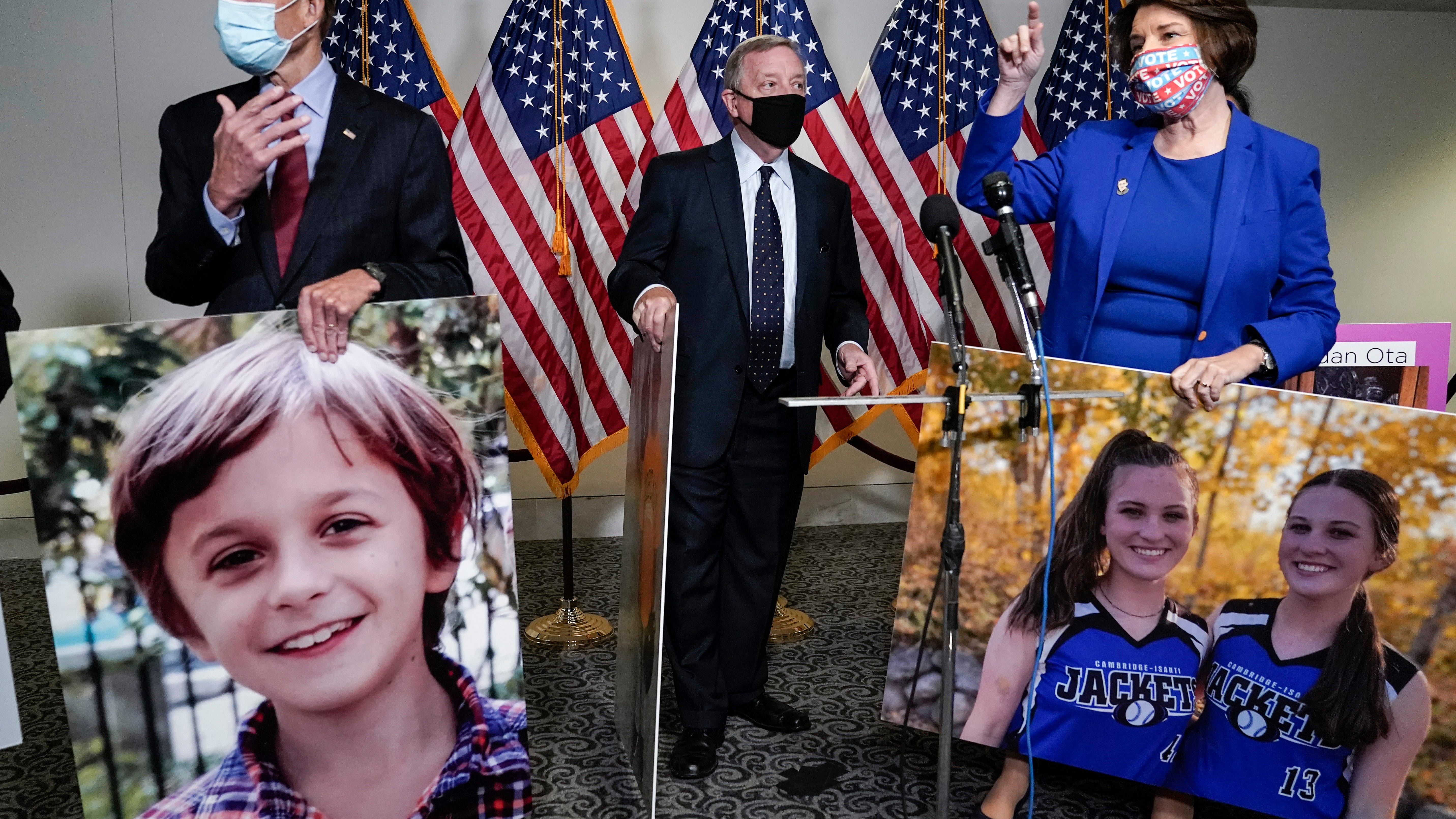 Mayor Lightfoot said she’s deeply worried about some of Judge Barrett’s stated views, for instance, being against gay marriage.

“I deeply worry about this woman’s stated views. She’s on the record on a number of different things, not the least of which is thinking that gay marriage is something that shouldn’t be countenanced. And she’s got soulmates in Justice Thomas and others, who think that the decision by the Supreme Court…should somehow be rolled back,” Lightfoot said.

“What should I tell my daughter — that somehow now my wife and I are no longer married? That we’re no longer legitimately recognized in the eyes of the law? That is dangerous, dangerous territory. And what about a woman’s right to choose? We’re gonna keep re-litigating this issue, and we’re gonna make abortion illegal, as Amy Coney Barrett thinks it should be?”

The Mayor also called Republicans "hypocrites" for pushing the Barrett nomination when they put off taking up the Merrick Garland nomination by President Obama.

"The hypocrisy is something that is a bitter pill for me to swallow," Lightfoot said.