A man crashed into the gate of a police station Tuesday night while fleeing another driver who he thought was chasing him in Lawndale on the West Side.

The man, 35, was driving south on Homan about 11:50 p.m. when he noticed a gray sedan behind him, Chicago police said.

He lost control of his car while fleeing and jumped a curb and hit the parking lot gate of a police station on Ogden near Christiana police said.

No injuries or arrests were reported.

The accident happened in the 10th police district, where overall crime is up 15% from last year. Motor vehicle theft is up 21%, while overall theft is up 71% in the district, according to police data. 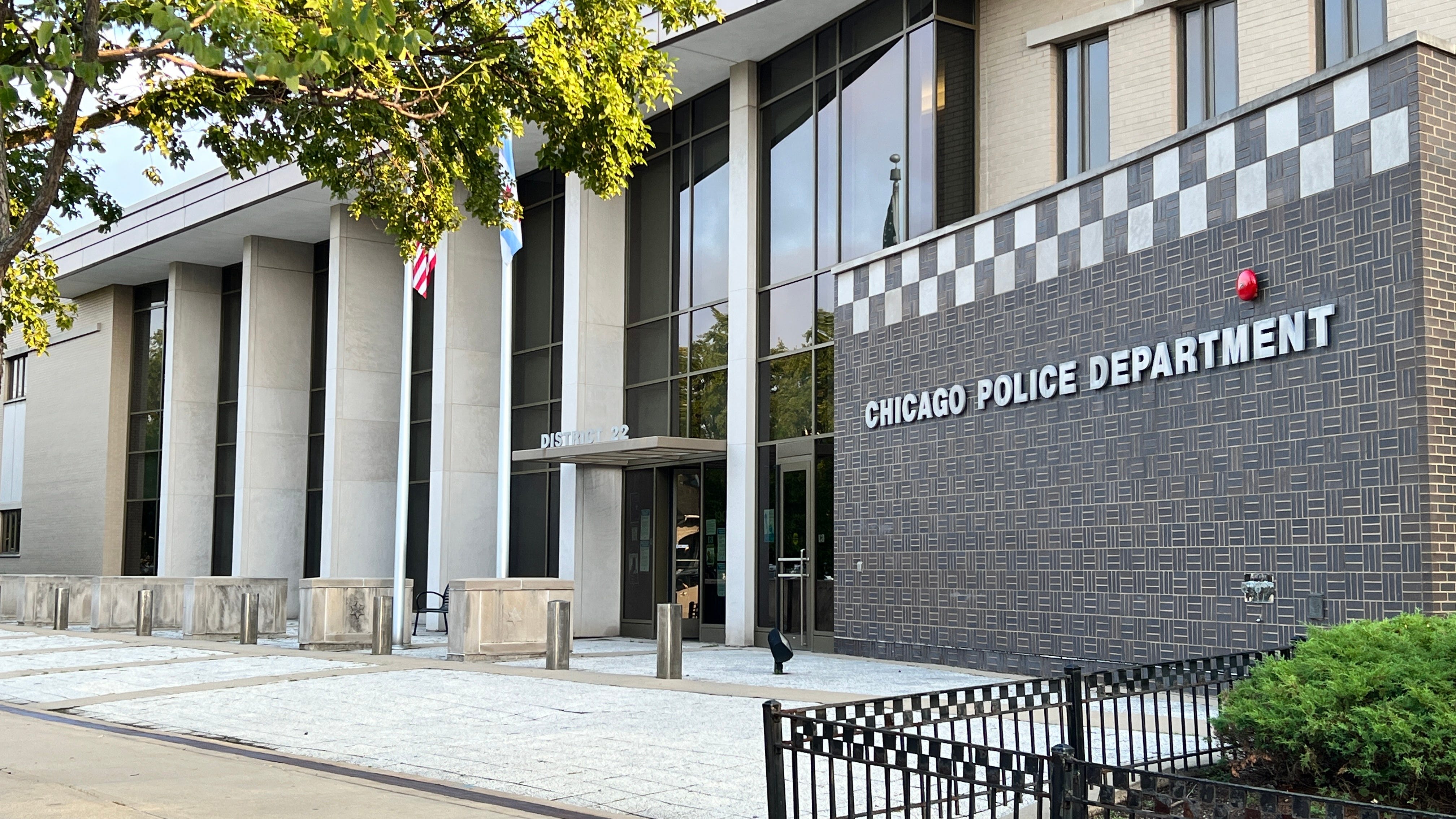