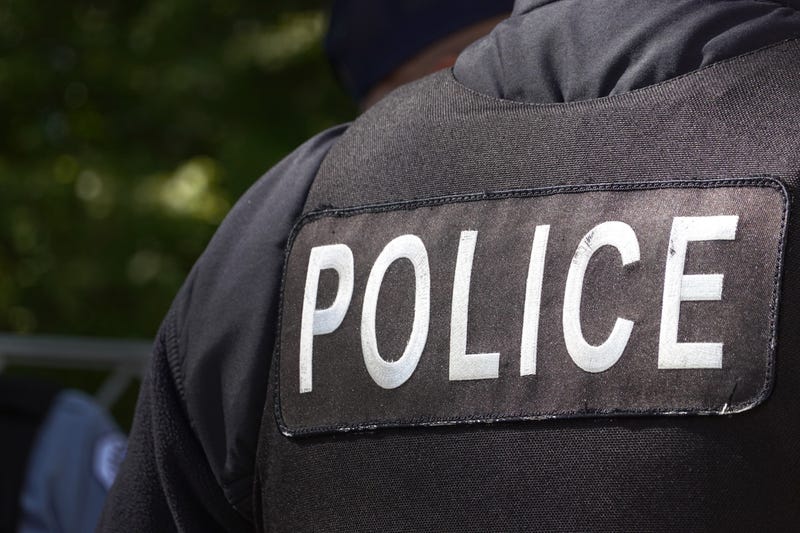 CHICAGO (WBBM NEWSRADIO) - Chicago police are warning people to watch out for a man who has been pretending to be a police officer to try to gain entry into establishments.

Chicago police said the fake cop dresses like the police, said he’s an officer or sergeant and shows a badge and gun, but is not the police. Since August 29, the man has attempted to get into the Shedd Aquarium and places in the West Loop, at 550 West Roosevelt, and in Roseland, on 109th and Wallace.

The man is described as African-American, between 5 feet and 5 feet 5 inches tall, about 230 pounds and appears to be between 40 and 45 years old. 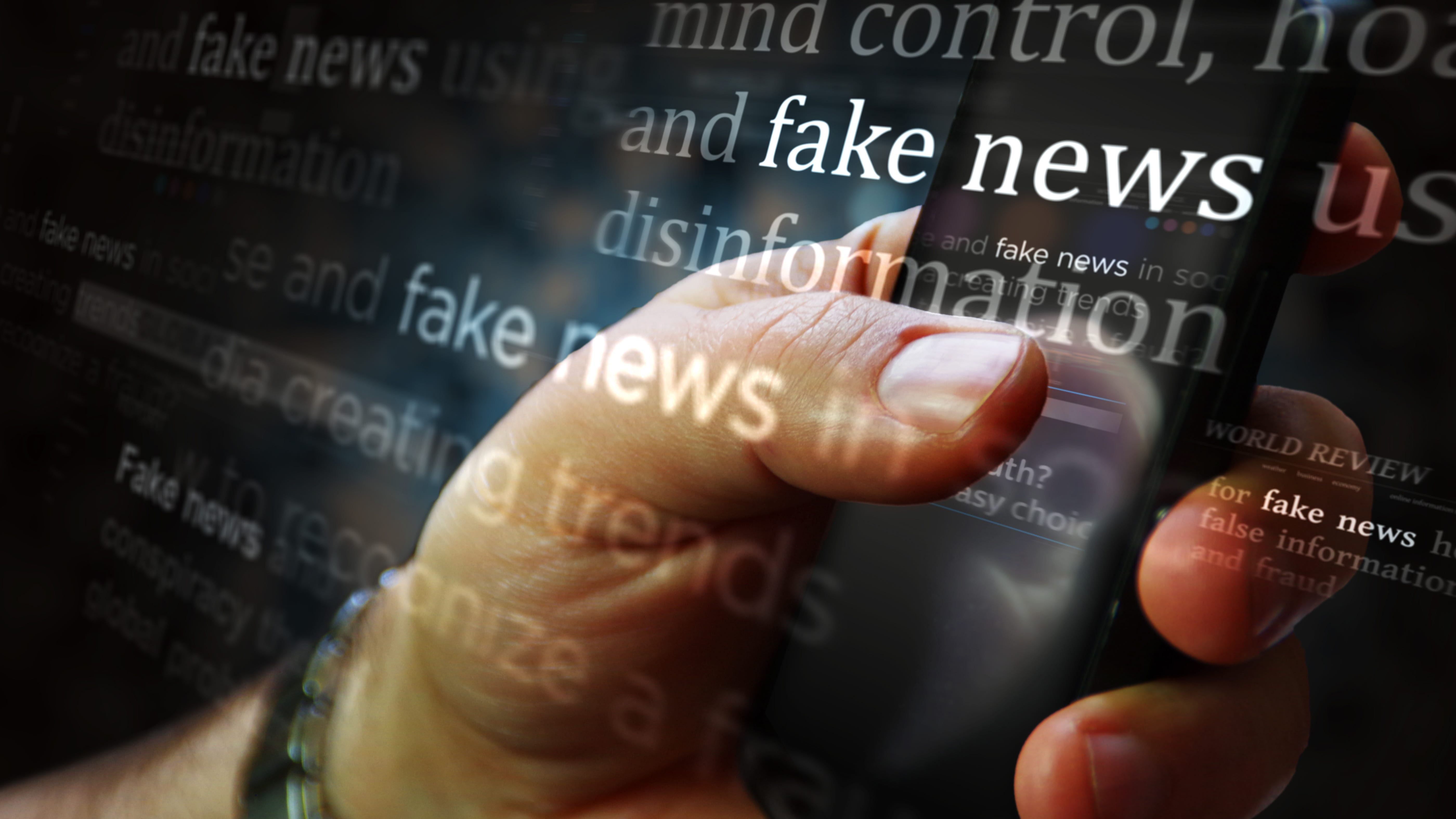