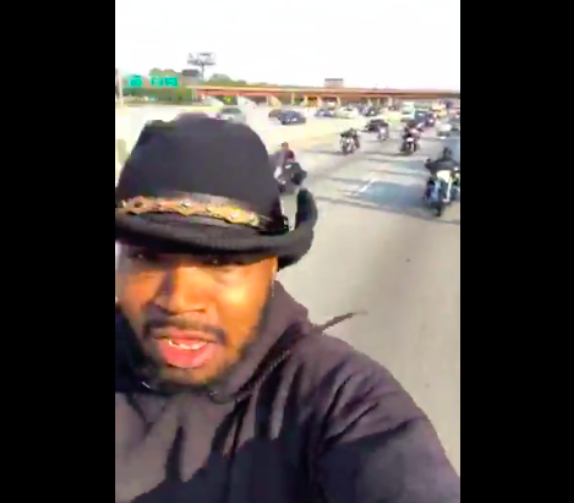 CHICAGO (WBBM NEWSRADIO) -- Mayor Lori Lightfoot will not have to testify as a character witness for Adam Hollingsworth, better known as the Dread Head Cowboy, during his upcoming animal cruelty trial, a Cook County judge ruled Monday.

McHale on Monday also denied 34-year-old Hollingsworth’s motion for a new judge, a spokeswoman for the state’s attorney’s office said.

Hollingsworth is representing himself in his animal cruelty case stemming from the horseback ride he took on the Dan Ryan Expressway last summer to raise awareness of violence against youth. Before the horseman trotted onto the expressway, he had previously brought his horse to multiple civil rights protests in 2020. 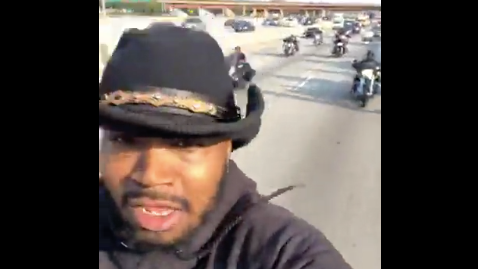 Jury selection for the case is scheduled to start Nov. 29.

Hollingsworth has struggled to navigate the court system since he publicly fired his pro-bono defense attorney last October after a hearing at a Far South Side courthouse.

Last month, he said he was prepared to go trial even though he had yet to serve subpoenas to several witnesses he planned to have testify on his behalf, including Lightfoot.

“I would like to subpoena Lori Lightfoot as a character witness. Lori is someone that I worked for with my horse as a Census Chicago Cowboy prior to this case,” Hollingsworth wrote in the filing. 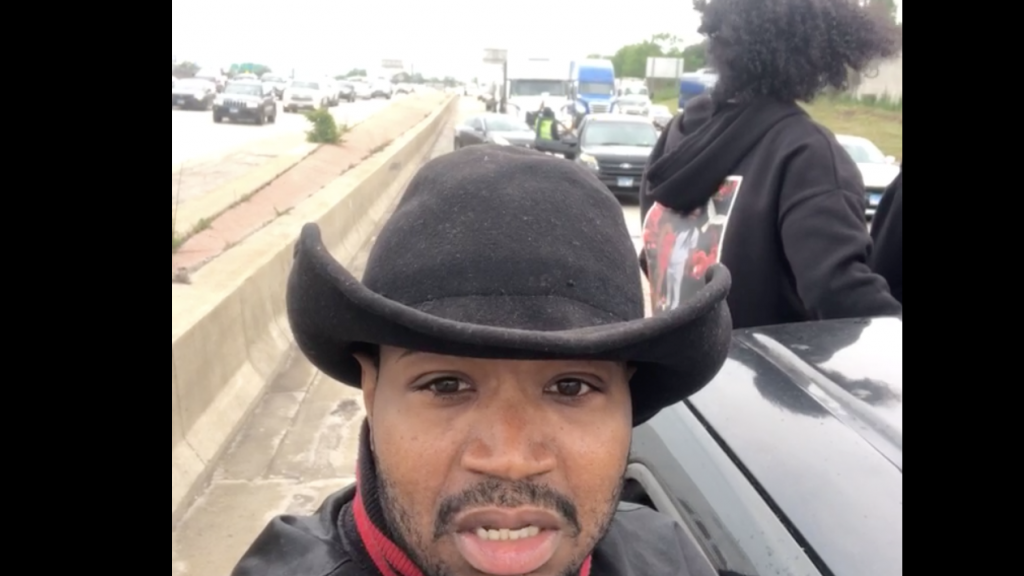 McHale has rejected several of Hollingsworth’s motions for not filing them correctly. The judge also accused Hollingsworth of making misrepresentations in court and harangued him for his lack of knowledge of how the law is practiced.