Same values, with different beliefs: That's what a local college professor says about the status of voters approaching Election Day.

"I think the key is we can think about democracy as this big game of trust," said Michael Pasek, an assistant professor of psychology at UIC, said.

Pasek is the lead author of a new study published in the journal Scientific Reports. His research indicates that for democratic norms to be strong, it's not enough that people themselves value democratic principles. They must also believe that others do too.

When it comes to the current state of democracy, Pasek believes things are not looking positive.

"I think we're in a dire state. And we as citizens have a really big role to play in deciding whether our democracy endures," he said.

And it's not about one side verses the other. The new study shows that both political parties play a role.

And when you think your side is right, you could be more willing to do wrong.

"We asked people how much they would personally endorse actual violations of democratic principles in practice," Pasek explained. "We found that the same people who reported believing that their own party valued democratic norms more than opposing party members did were actually the people most willing to support basic principles of democracy being violated for partisan gain." 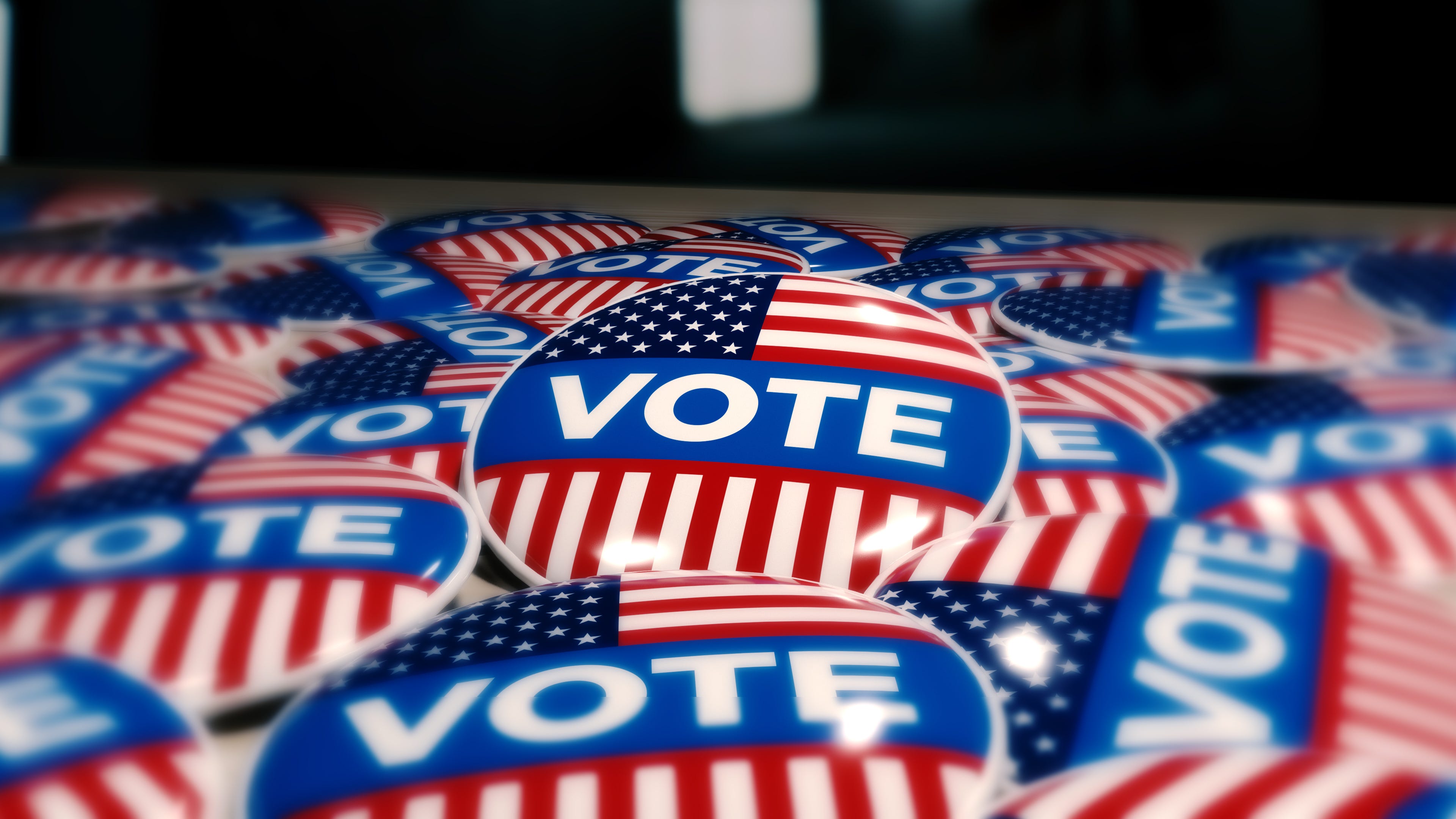 LISTEN: Everything you need to know about Illinois midterm elections 2022