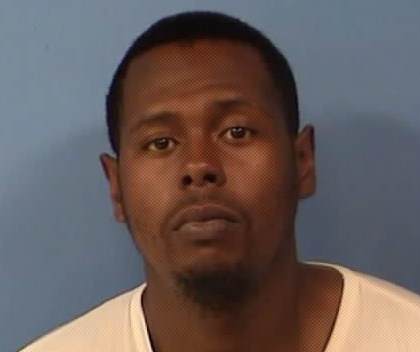 (WBBM NEWSRADIO) — A 34-year-old Dolton man arrested on gun and drug charges in Naperville has been ordered held without bail, authorities said.

Eugene Williams was pulled over by a police officer in the western suburb Thursday after he allegedly failed to signal a lane change. The windows of the vehicle Williams was in were tinted, but the officer could see him moving around. The officer also could smell marijuana coming from the automobile, police said.

A search ensued in which police found an unregistered “ghost gun” in a backpack, authorities said. Also found were 34 pills of Ecstasy, about 1 gram of heroin and 140 grams of cannabis, police said.

Williams had been out on bond awaiting trial on weapons charges. Naperville police said it was his second arrest in the city for a gun offense.

Williams faces a fresh array of charges, including armed habitual criminal, unlawful use of a weapon by a felon and possession of heroin with intent to deliver, prosecutors said. A DuPage County judge denied bail.

“Instead of conducting himself within the legal limitations placed upon him due to his past criminal behavior, Mr. Williams thumbed his nose once again at the law and decided to not only illegally arm himself with an untraceable gun, but also possess illegal narcotics,” DuPage County State’s Attorney Robert Berlin said in a prepared statement.

Williams’ next court appearance is scheduled for Sept. 1. 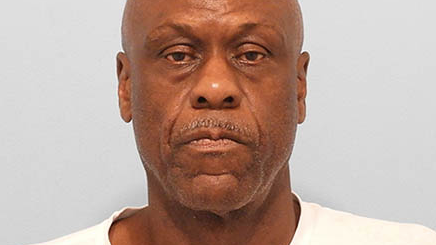