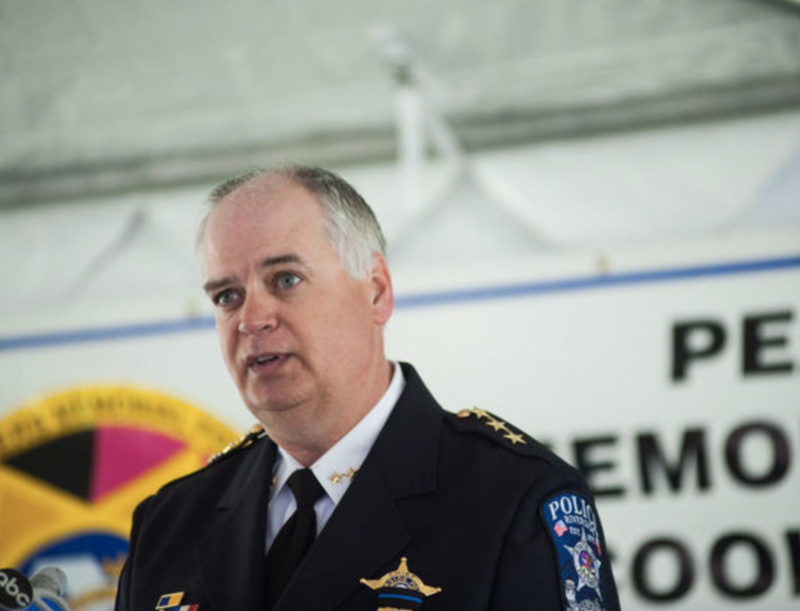 (WBBM NEWSRADIO) — A longtime suburban police chief says he has some concerns about the state’s new law that is designed to reform law enforcement but notes he supports some components of the measure.

He said he supports mandating body cameras for police officers and creation of a database identifying officers who have been fired for misconduct.

Weitzel is, however, concerned about the phasing out of cash bail across Illinois. He says there aren’t enough details about how that would work.

Weitzel, who plans to retire in May, is a well-known law enforcement official in the Chicago region. He has spent 37 years in the Riverside Police Department -- 13 of them as chief. 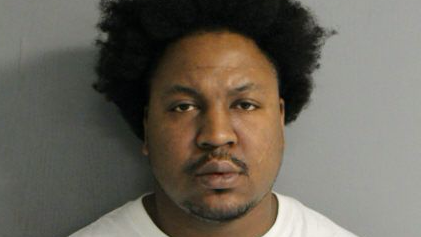