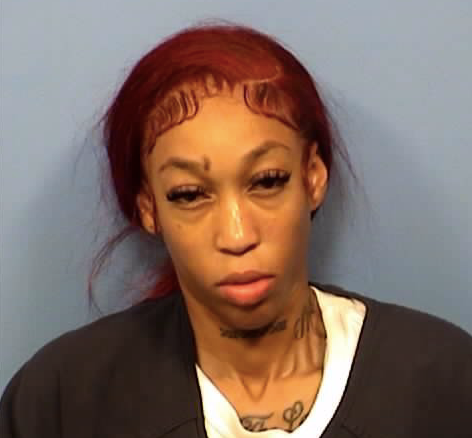 (WBBM NEWSRADIO) — A 30-year-old Flossmoor woman has been charged with felony retail theft and aggravated fleeing and eluding for leading multiple police agencies on a chase after stealing clothing from a retail store, DuPage County prosecutors said.

State’s Attorney Robert Berlin called Asia Spann’s capture this week an example of the lengths authorities in the western suburbs will go to protect businesses.

Spann on Tuesday evening allegedly stole clothing valued at more than $1,200 from Nordstrom’s in Oak Brook and drove away in a Mazda SUV and then would not comply when police tried to pull her over. Instead, she drove at speeds of at least 65 mph in a 35 mph zone during a chase involving several law enforcement agencies and a police helicopter, according to a news release.

Spann ultimately tried to flee on foot but was captured, officials said.

“The amount of resources involved in the successful apprehension of the suspect in this case demonstrates the lengths law enforcement will go to in DuPage County to protect not just our residents, but our businesses as well,” Berlin said in a prepared statement. “The additional allegations that Ms. Spann displayed a complete disregard for public safety when she drove in excess of thirty mph above the speed limit in a residential area will also not be tolerated.”

Spann is next due in court July 13. 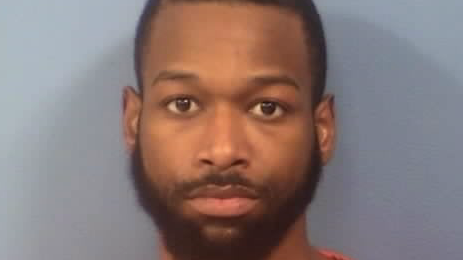