Nexstar Broadcasting put on the debate, airing on TV stations that included WGN Channel 9 in Chicago.

Pritzker said Illinois’ abortion laws are now exactly where he wants them, while Bailey complained about Illinois having the most liberal abortion laws in the nation, adding Pritzker lies awake at night trying to think of ways to make them even more liberal.

Bailey argued for repeal of the criminal justice “Safe-T Act.”

While Pritzker, having said earlier the legislation needed one or more “tweaks,” failed to name even one change he wanted to make.

“Again, I think there are clarifications that can be made in the law to make sure that everyone understands what this law is all about,” Pritzker said.

The one-hour debate included several instances of both men talking over one another.

Another debate is scheduled for Oct. 18 in Chicago on the same Nexstar stations. 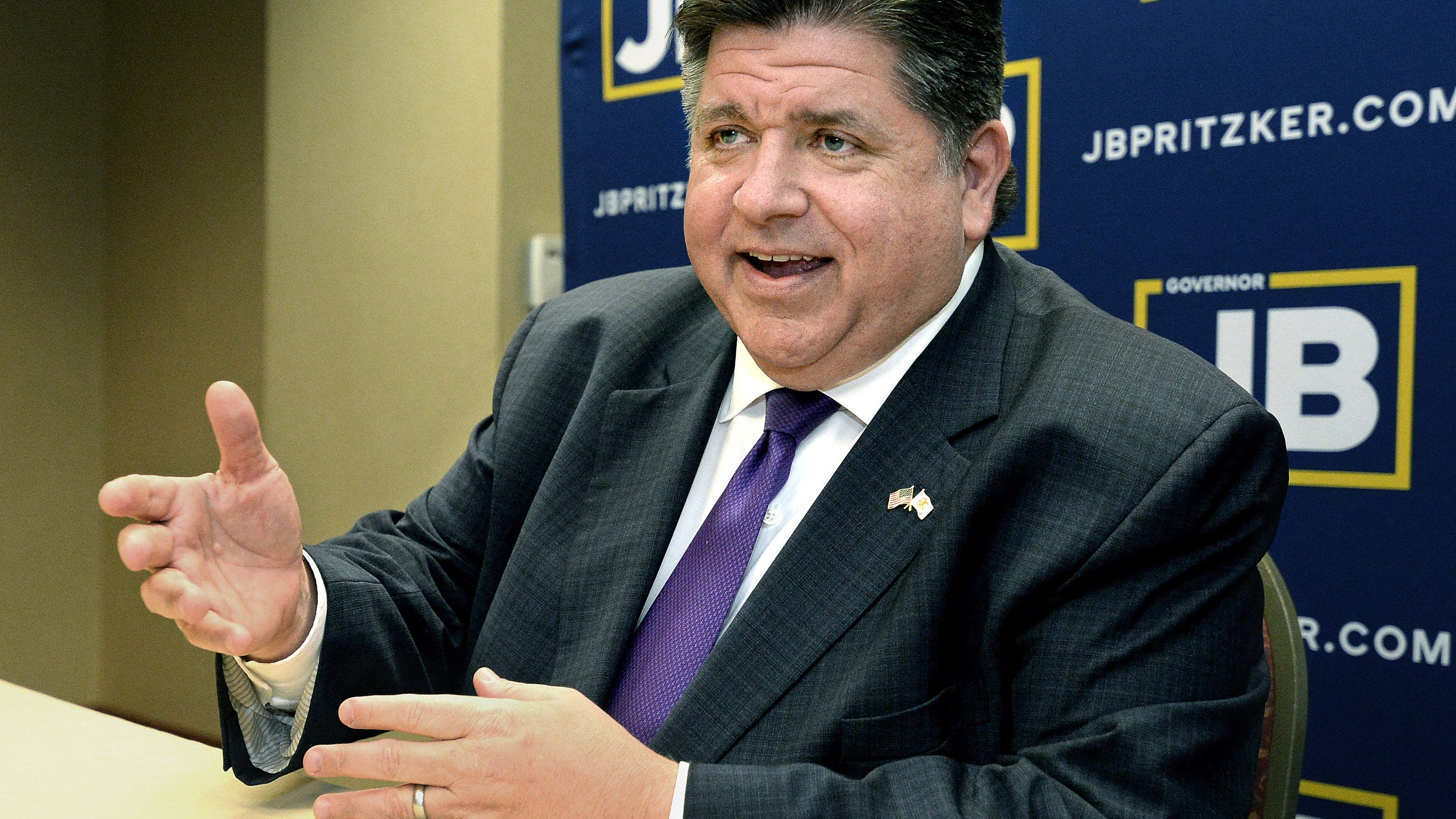