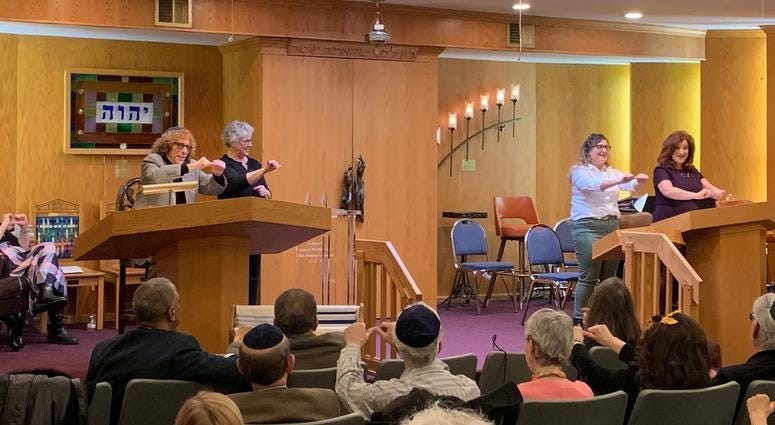 "We've interviewed Marion Ross, Carl Reiner, Larry King, Tommy Chong and others. Those living a great last act of their lives teach us how to live better. These are great examples," she said.

Woolf's parents died when she was very young, so this became a passion project.

"I didn't have the role models and what it looks like to be a well-lived 80-year-old, 90-year-old,” Woolf said.

Soon enough, she found out about Rabbi Doug Goldhamer of Bene Shalom in Skokie.

"Let's just interview him and see where he fits in our series. As soon as I got on the Zoom recording with Rabbi Goldhamer, I knew we had a very special film to be made,” Woolf said. "The rabbi has had a lot of diversity as a child. He had his hand burned from radiation at 30 days old. That experience is what led him to be more sensitive to the disabled community." 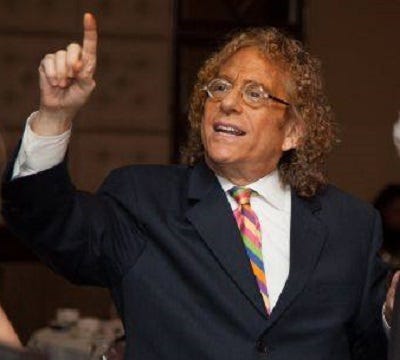 In 1972, Goldhamer founded Bene Shalom, a congregation in Skokie that interprets all of its services in American Sign Language. It’s often cited as the only full-service synagogue in the nation dedicated to the deaf.

"I'm celebrating 50 years in this congregation,” said Goldhamer, who is known for his work with the deaf community, something he started championing in his early 20s.

"In the Jewish law books, deaf people are not allowed to assume leadership positions in the community. When I learned that, I was so disturbed because I have a disability with my hand. I wasn't allowed to be a leader in the Jewish community. I wanted to change that,” he recalled. 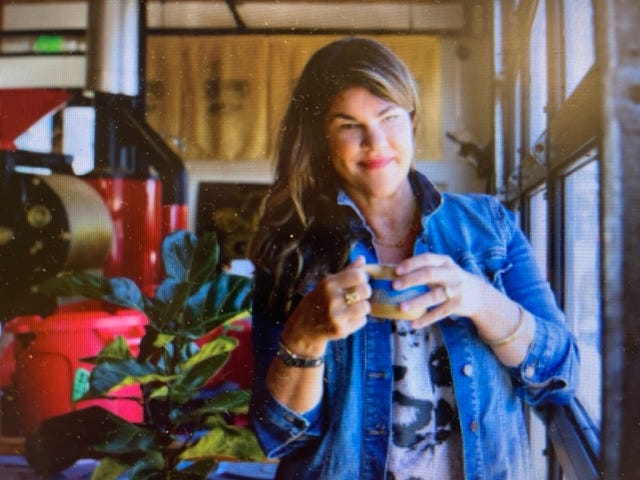 After spending time as an assistant professor at Gallaudet University, where classes are taught in American Sign Language, he returned in 1992 to find Hebrew Seminary, the world's first rabbinical school for both deaf and hearing.

Woolf said Goldhamer's work has led to a new online series called “Sign of the Times.”

"We're doing about six episodes featuring Rabbi Goldhamer. He's really an example of overcoming adversity. We thought it was going to be one film but it turned out to be much more. It's all about older role models who are activists and who are still fighting for social justice in marginalized communities well into their latter years. That's what the rabbi is doing,” Woolf said. 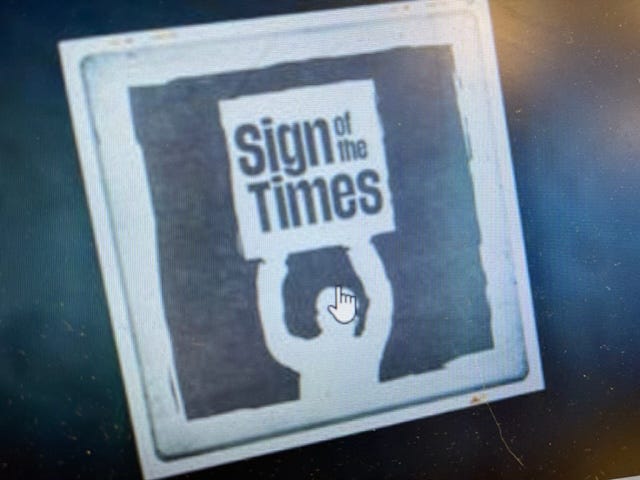 Goldhamer said he's humbled by the new spotlight on his life.

"I'm proud and honored. I hope that people realize that deaf people can do anything a hearing person can do but hear. It's time for deaf people to assume the rightful position academically and athletically in society. I continue to advocate for them and to be part of their community,” he said. 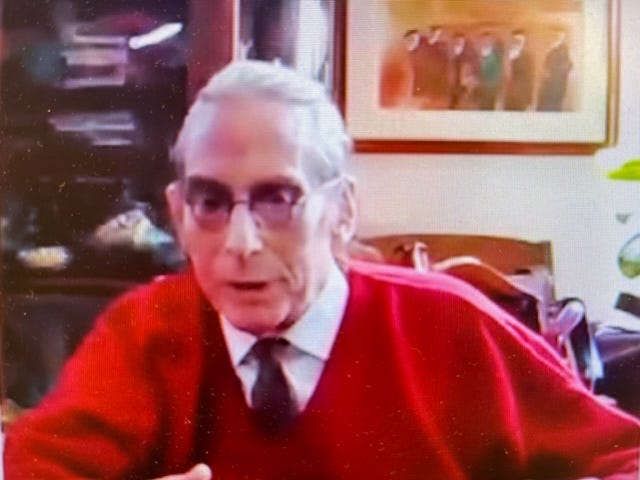 A recent photo of Rabbi Doug Goldhamer of Bene Shalom in Skokie.

The 8 minute short about Goldhamer can be found on the Silver Screen Studios’ website.

"He's provided a beautiful space of joy and delight and love for the deaf community that want to practice Judaism and everything that the Jewish culture and the Jewish tradition offers, he's giving it to them through American Sign Language through this loving community that supports the hard of hearing. Just watching the sign language, watching the prayers and the talks in sign language brings it to a whole other level. It's a beautiful dance of spirituality. It even touches people who aren't deaf or hard of hearing,” Woolf said. 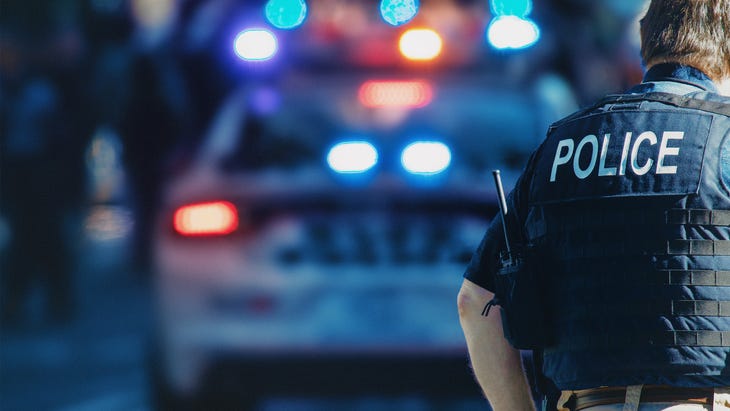