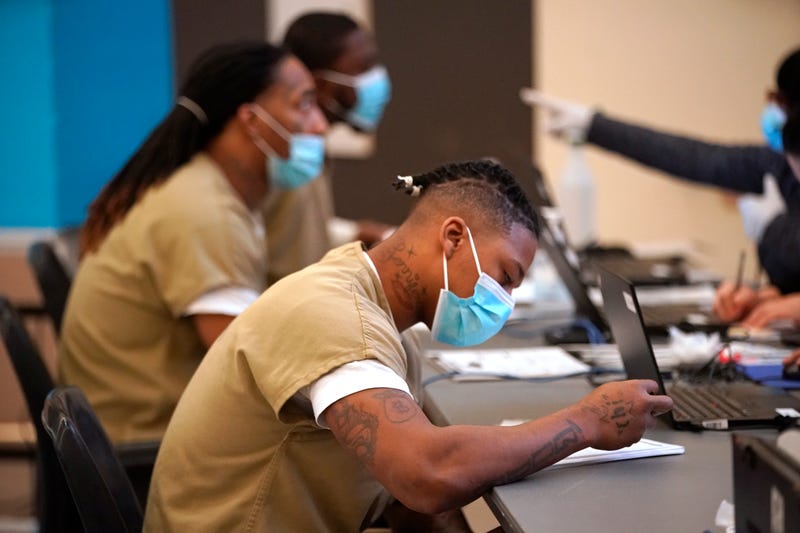 Cook County Jail detainees check in to an early voting polling place in 2020. State Rep. LaShawn Ford said voter registration is one way the state can support those with a criminal history. Photo credit Nuccio DiNuzzo/Getty Images
By Nancy Harty

(WBBM NEWSRADIO) — Ahead of the Fourth of July, Illinois state Rep. LaShawn Ford celebrated what he hopes will be independence day for more people with criminal histories.

Ford participated in a rally Sunday outside of Cook County Jail, where he joined advocates and previously incarcerated individuals to talk about how recidivism —  the tendency of a criminal to reoffend — can be reduced.

Ford has been using July 3 as a day to bring attention to efforts to cut recidivism for years, and on Sunday he cited a report that found two out of every five former inmates will be convicted again within three years of their release.

“The very people that leave prison, they return back to the neighborhoods with the highest crime. So, they’re repeat offenders,” Ford said. “If we’re not reforming them, then we’re wasting taxpayer dollars.” 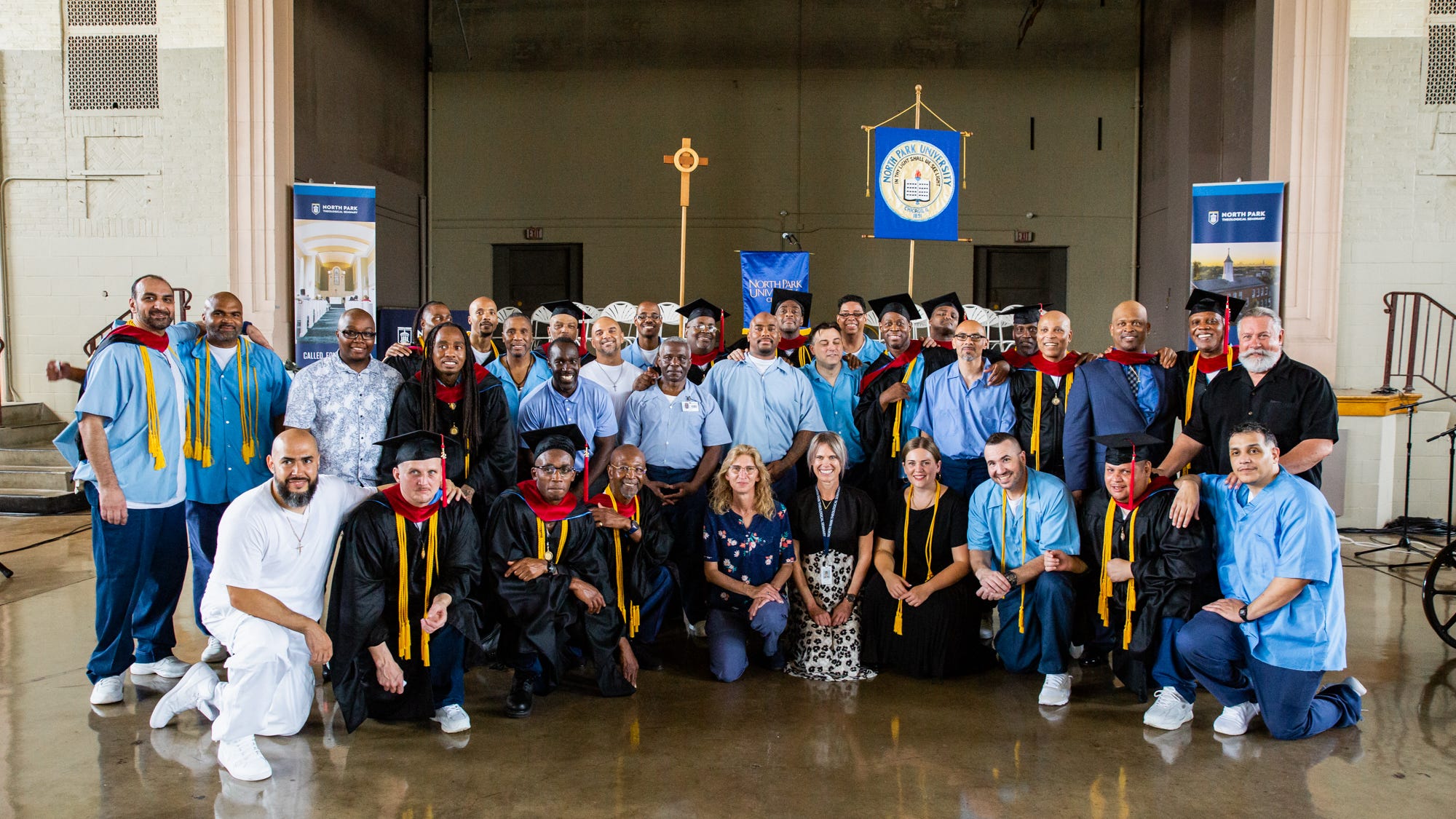 The Chicago Democrat said he believes that reform should include extending the right to vote to people while they’re behind bars.

“[Having] voter registration cards when they leave the jail also helps them with a legal form of identification,” Ford said.

He added that the state should do more than just house inmates during their sentences; it should rehabilitate them.

“Make sure that we treat people in the jails and prisons so that they are not hardened when they return. “We’ve got to have a two-pronged approach,” Ford Said. “We’ve got to lock people up that violate the law, but when we lock them up, we know they’re coming back. Therefore we have to reform them before they return to our streets.”

Employers are among those who have become more accepting of those with criminal records, Ford said.

“The labor shortage is something that may help people with the shift in their mindset, because they have people with criminal records knocking on their doors looking for work,” Ford said. “They now look at the person as an individual and not as a criminal.” 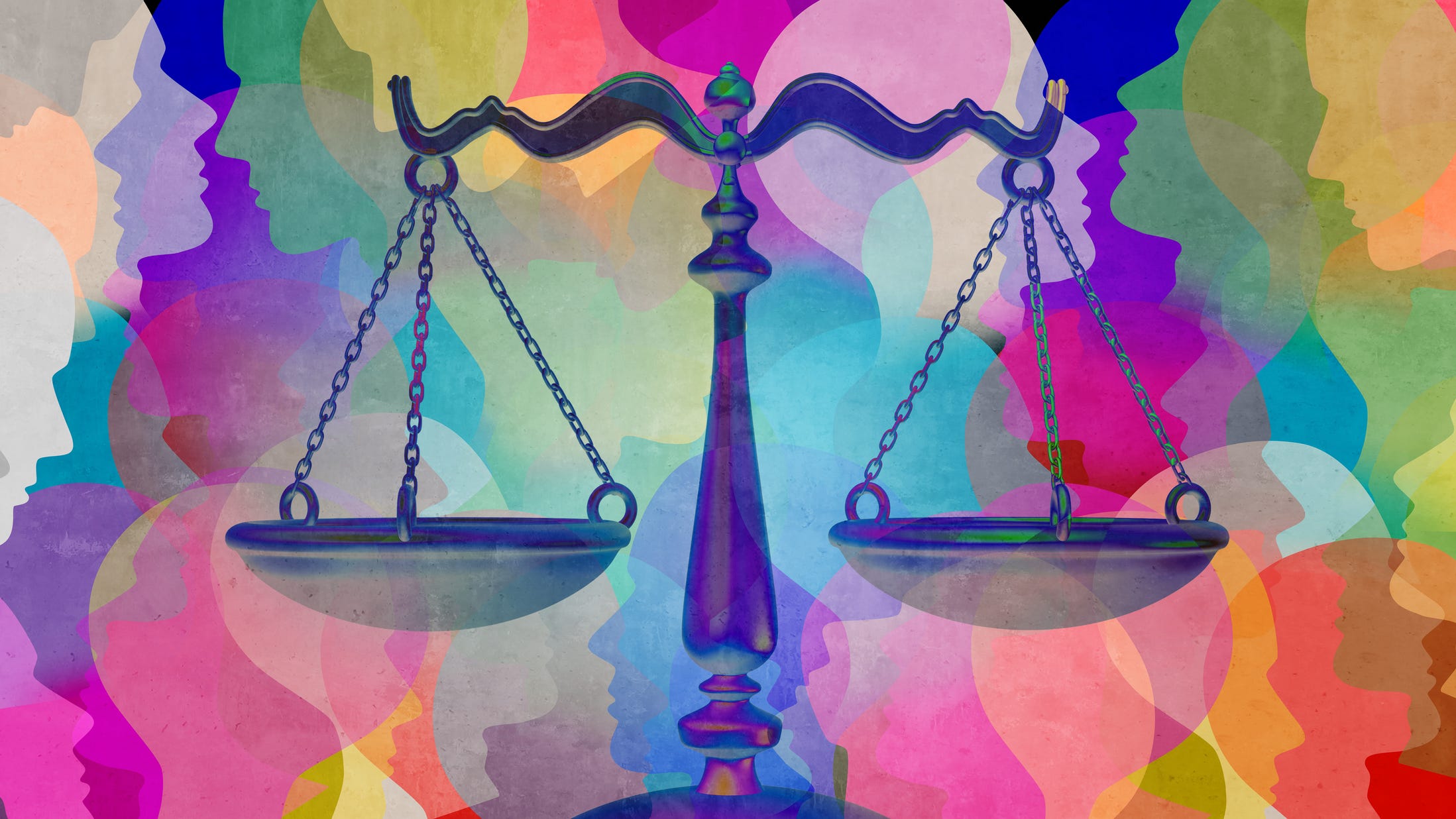