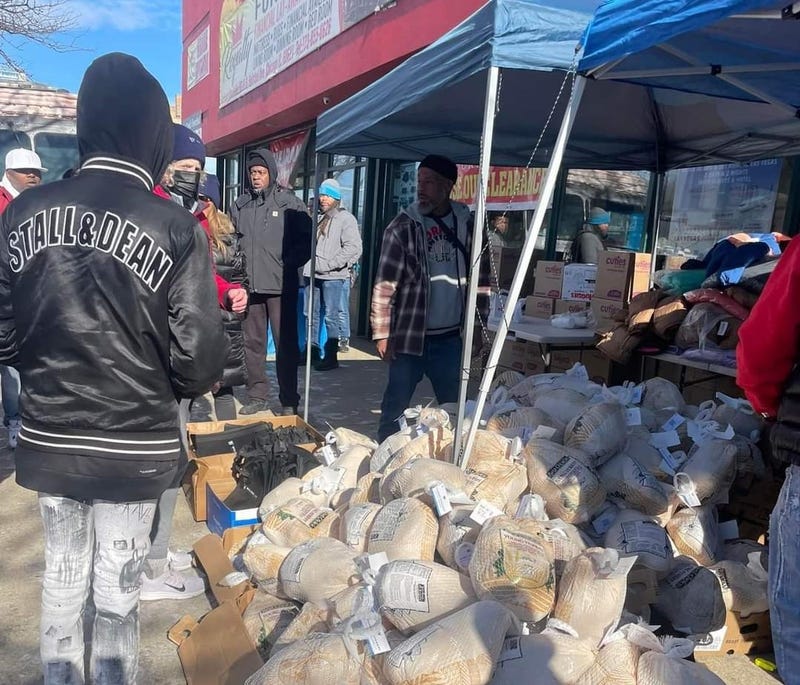 CHICAGO (WBBM NEWSRADIO) — Thousands of families in Chicago received free Thanksgiving turkeys over the weekend, thanks to work from local nonprofits, churches, and community organizations.

“God putting everybody together; that’s how we’re supposed to be every day,” said Lisa Esper, who spoke to CBS 2 as she waited in line at the corner of Marquette Avenue and Martin Luther King Drive, where 5,000 free turkeys were distributed from New Beginnings Church.

Also in the line, which stretched for several blocks, was Landa Redmond.

“The economy went up a little bit, I’m a little short, and my daughter had moved in with me, so this helps very much,” Redmond said.

The free turkey event was one of several throughout the city. A collective of Pilsen-based nonprofits organized a turkey drive, which began at Vault Gallerie and delivered turkeys at nearly a dozen locations on the West Side.

Englewood First Responders, Tree of Life, and Walner Law sponsored an event to give 500 turkeys to families at an event at 66th and South Halsted Streets.

“I don’t think a lot of people really understand that folks were barely making it before inflation,” Deonte Tanner, with Servants for Hope, told CBS 2. “Now, it’s putting them in a much deeper hole.”

Tanner was at another giveaway in Englewood, where volunteers from Beta Delta Phi sorority and Beta Alpha Delta fraternity passed out 800 turkey and ham meal kits.

“God putting everybody together,” Esper said. “That’s how we’re supposed to be every day.”

One in four households with children in the Chicago metro area is faced with hunger, according to the Greater Chicago Food Depository. Black and Latino communities are disproportionately affected. 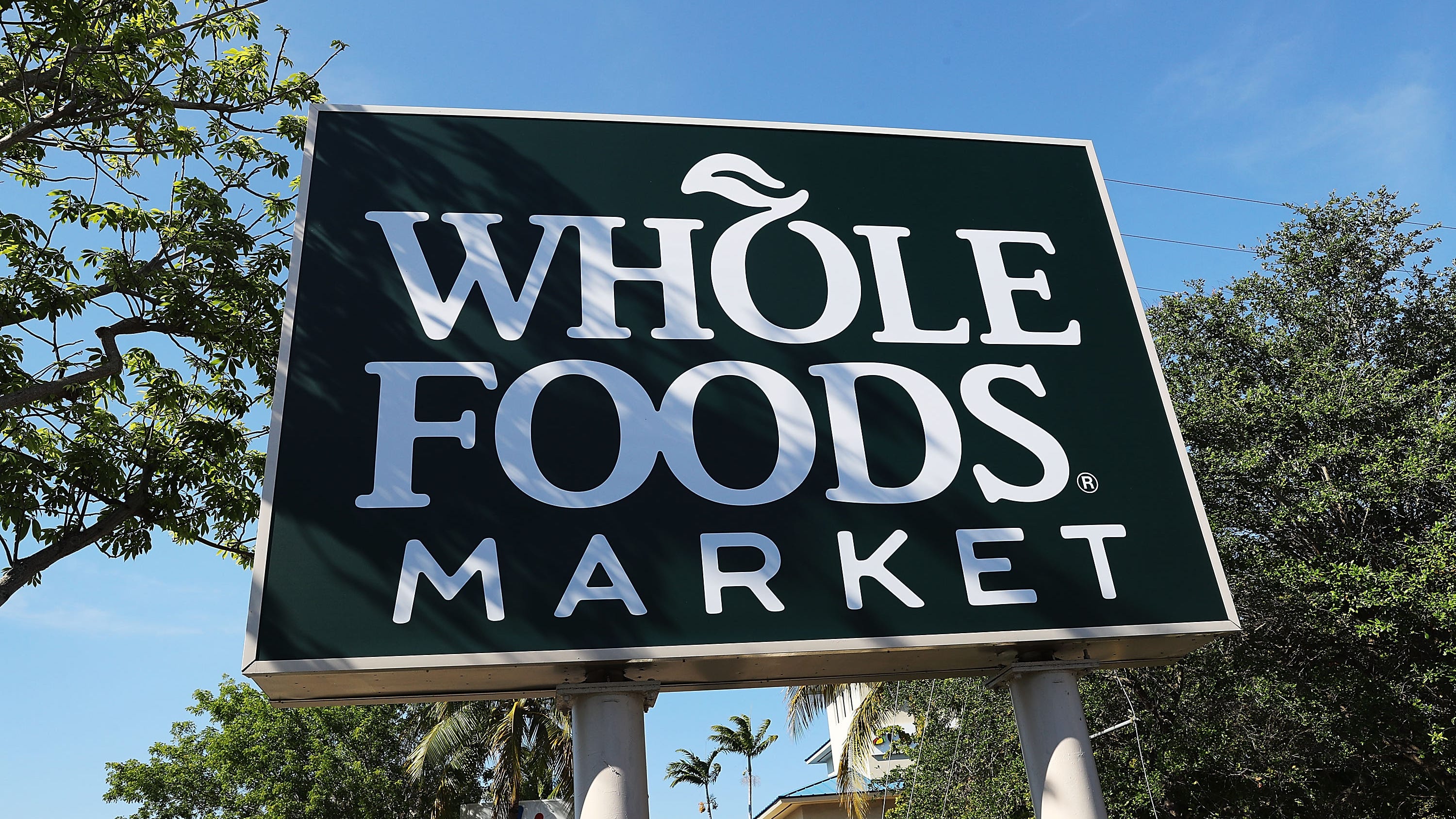 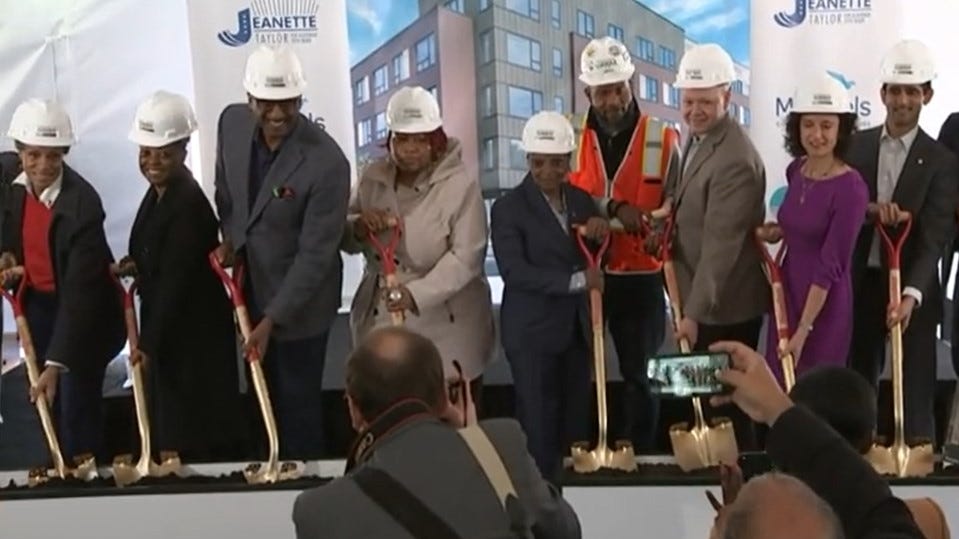 New batch of affordable housing to be built on South Side