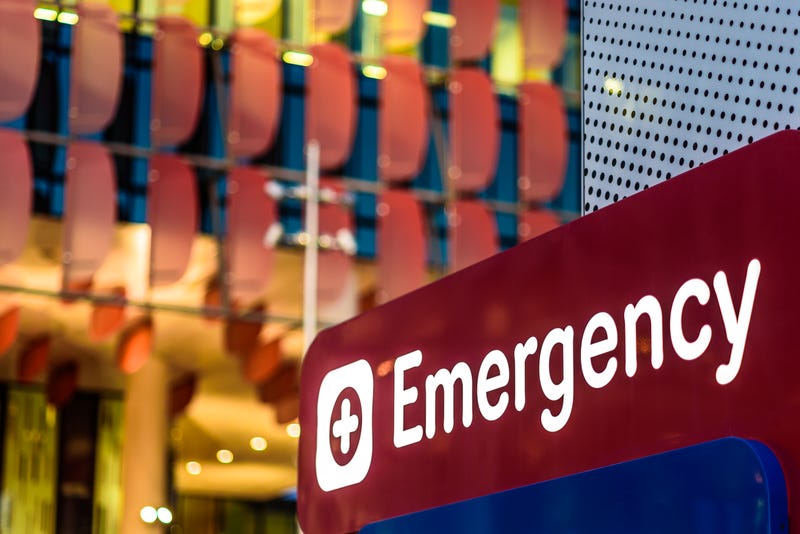 A U.S. marshal and his K-9 dog were hit by gunfire during a shootout between police and two gunmen on the Northwest Side Thursday afternoon, authorities said.

The shooting happened around 1:20 p.m. in the 5200 block of West Belmont Avenue, and the marshal rushed the K-9 to the MedVet Chicago clinic about 3 miles east near Belmont and California Avenues, Chicago Fire Department Larry Langford said.

The marshal then realized he had been shot in his hand and called for an ambulance, Langford said. Paramedics were en route around 2 p.m., he said.

The condition of the dog and officer, and further details about the shooting were not immediately released.

On Wednesday, a Chicago police officer was shot and seriously wounded while trying to make a traffic stop in Englewood on the South Side. The gunman, who has been identified by police, remains at large. 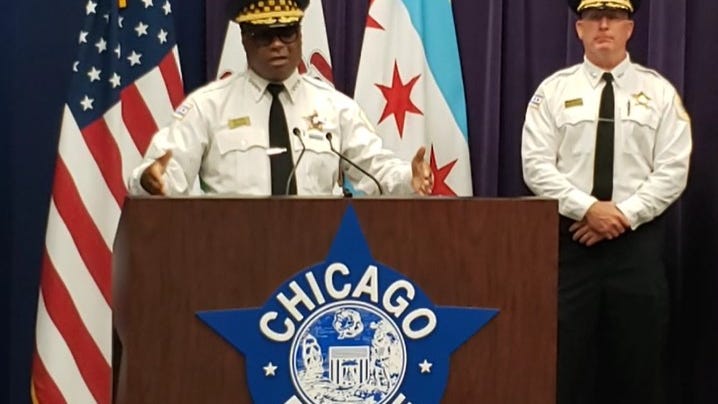 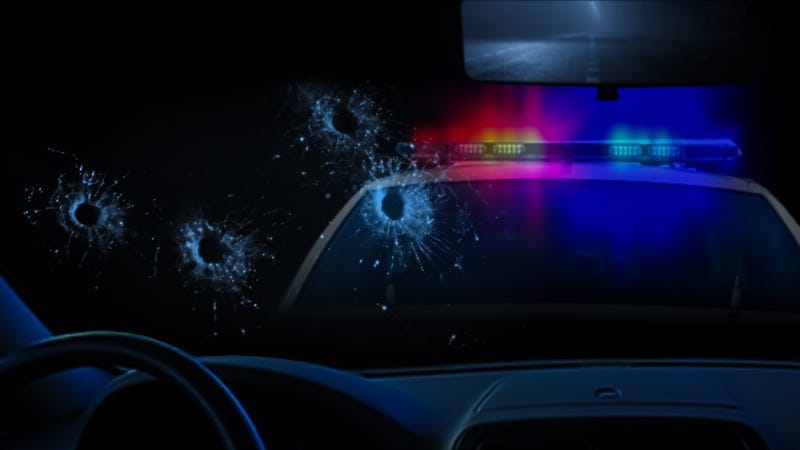