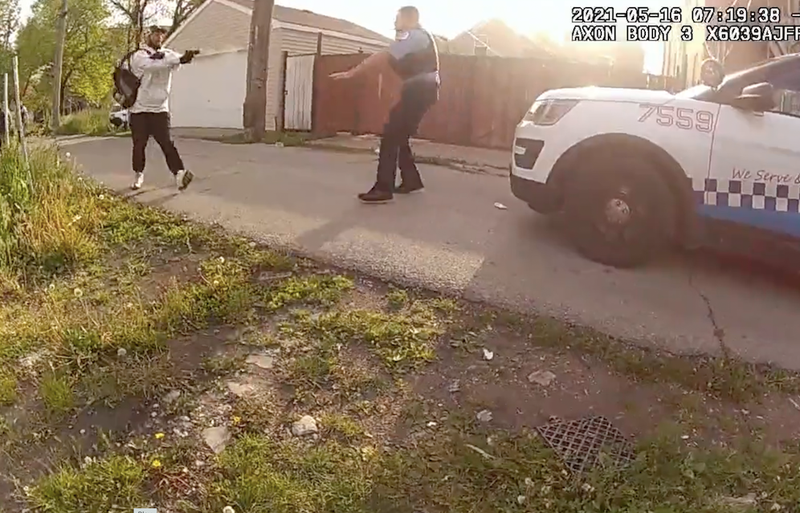 (WBBM NEWSRADIO) — The Civilian Office of Police Accountability has released officer body-cam videos from a Lawndale incident last month in which two officers and a suspect were shot.

Video shows officers following a man down an alley and telling him to drop his gun.

At the other end of the alley are more officers.

It was at that end of the alley that the man, 45-year-old Bruce Lua, opened fire, hitting two police officers. 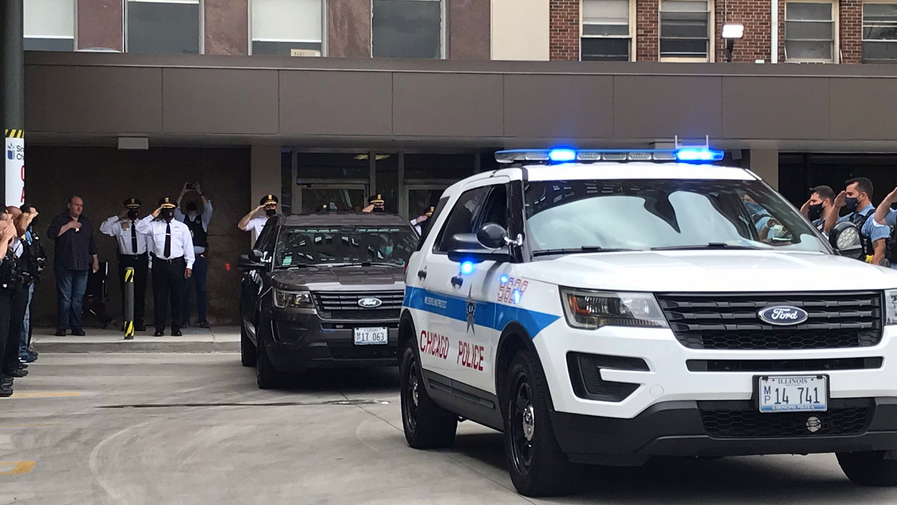 Lua was shot by police.

Police say the officers were treated at a hospital and released.

Lua — a convicted felon who was awaiting a trial for misdemeanor assault — is expected to recover.

Lua was charged with two felony counts each of attempted murder and aggravated battery of a peace officer, as well as one count of unlawful use of a weapon by a felon, police said last month. 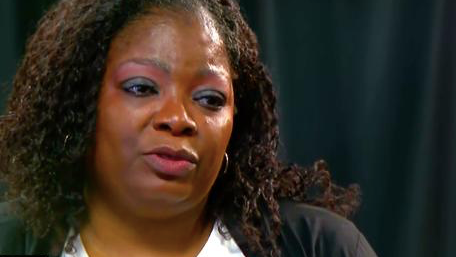 music
Megan Thee Stallion stepped up to cover funeral costs for a fan
music
WATCH: Jennifer Aniston, Reese Witherspoon return in trailer for ‘The Morning Show’ season 2
music
Slipknot have a 'couple' unreleased albums, according to the band
news
Your Peloton bike could be vulnerable to hackers - here's how to fix it
sports
Reggie Miller laughably suggests Nets punt Game 6, rest Durant and Harden for Game 7
music
Chase Rice reveals who his first choice was to sing Florida Georgia Line's hit 'Cruise'