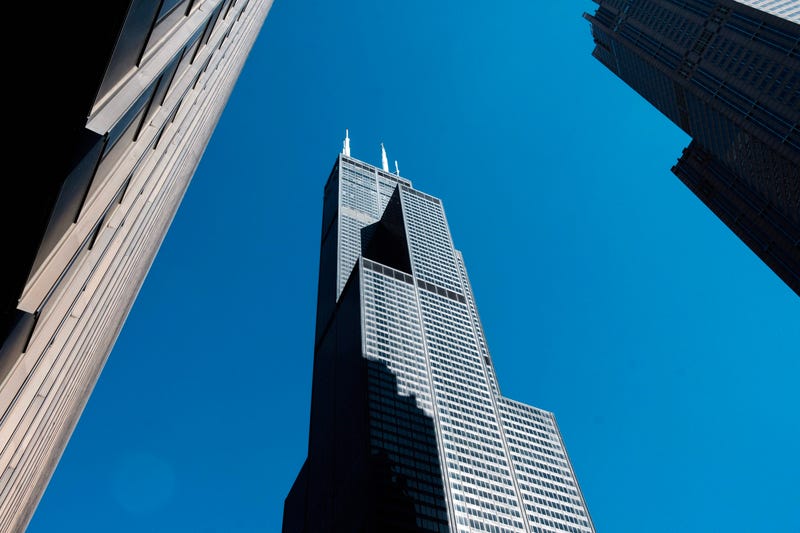 CHICAGO (WBBM NEWSRADIO) — Monday marks the 48th anniversary of the completion of the Willis Tower, which is Chicago’s tallest building -- and for 25 years, was the tallest building in the world.

Susan Jacobson, the director of the Willis Tower tour for the Chicago Architecture Center, said the story of how those towers were configured by architect Bruce Graham and structural engineer Fazlur Khan sounds like urban legend.

Of course, before it was the Willis Tower, it was originally the Sears Tower.

Jacobson has been giving tours of the tower for 11 years.

“It has a strength and a beauty all its own. I still like it.” 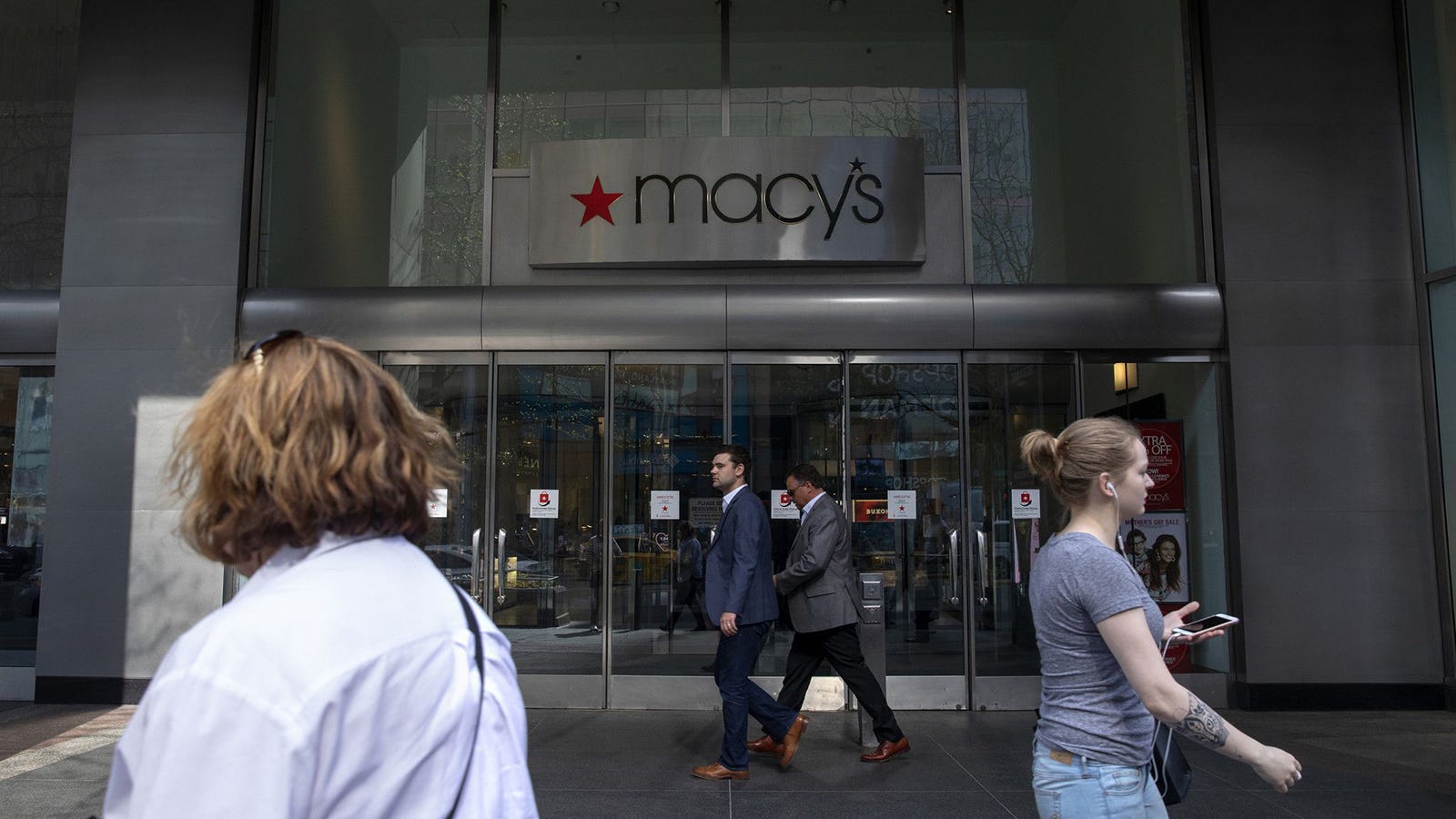