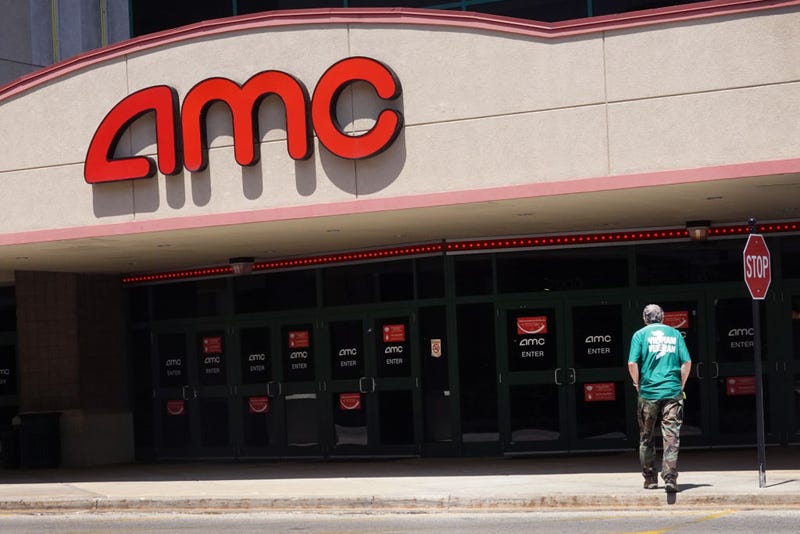 A sign hangs outside of an AMC theater on June 01, 2021 in Skokie, Illinois. Mudrick Capital has agreed to purchase 8.5 million share of the theater chain for $230.5 million. (Photo by Scott Olson/Getty Images) Photo credit Getty Images
By Lauren Barry

Open captioning will soon be offered at 240 AMC Entertainment movie theaters across the country in a move to make cinema more accessible.

These captions will be displayed on the screen in a similar manner to subtitles.

AMC Entertainment is the largest movie theater chain in the world, according to the New York Times. This step is “a real advance for those with hearing difficulties or where English is a second language,” said the company’s chief executive.

Up until now, movie theaters provided closed captioning through devices. The New York Times reported that some customers found the devices would often malfunction. Advocates for the deaf and hard of hearing have long petitioned for higher-quality captioning options.

“In some cases, putting open captions on the screen diminishes ticket sales for the movie,” said John Fithian, the president and chief executive of the National Association of Theatre Owners, regarding why movie theater chains might be resistant to open captions.

However, Fithian said the evidence was mostly anecdotal and the industry is now studying the relationship between open captions and ticket sales.

“Detractors of open captions often have argued that the wider hearing audience would revolt over them, or that these would be a losing business proposition for theaters,” said Christian Vogler, a professor at Gallaudet University, a school in Washington that serves the deaf, in an email.

He hopes that AMC’s decision will encourage other national chains to follow suit.

Regal Cinemas and Cinemark did not respond to messages seeking comment from the New York Times. AMC also did not say what precipitated the company’s decision.

“AMC’s the first to go public with what they’re rolling out,” said Fithian. “But this is all part of an industrywide effort to improve access by both making sure our closed-captioning systems are working, but also by expanding the number of voluntary open-caption shows across the country.”

For example, Megan Albertz, a 29-year-old South Florida resident who was born with profound hearing loss, was at a brewery on Saturday where a captioned version of the 1995 Robin Williams movie “Jumanji” was playing.
She realized that she had misunderstood much of the movie when she watched it before, without captions.

She thinks AMC’s decision a step toward “accessibility for all” and wants to see continued expansion of these services.

AMC said that only select, clearly designated showtimes would feature open captioning and that most screenings would offer closed caption through devices.

The company’s chief executive, Adam Aron said the new feature should be ready in time Marvel’s “Eternals,” is released on Nov. 5. In the film, Lauren Ridloff – an actress who has been deaf since birth – plays Makkari, the first deaf superhero in the Marvel Cinematic Universe.

Ridloff mentioned that most movie theaters were not accessible to the deaf, who are often viewed as an “afterthought,” in an interview this summer.

“You have to use a special closed-captioning device to watch subtitling in a theater, and it’s a headache, because most of the time the devices don’t work,” she said of the closed captioning devices. “Then you have to go back to the front desk and find somebody to help, and by the time they figure it out that it’s not working — that it’s not going to be subtitled at all — the movie’s halfway done.” 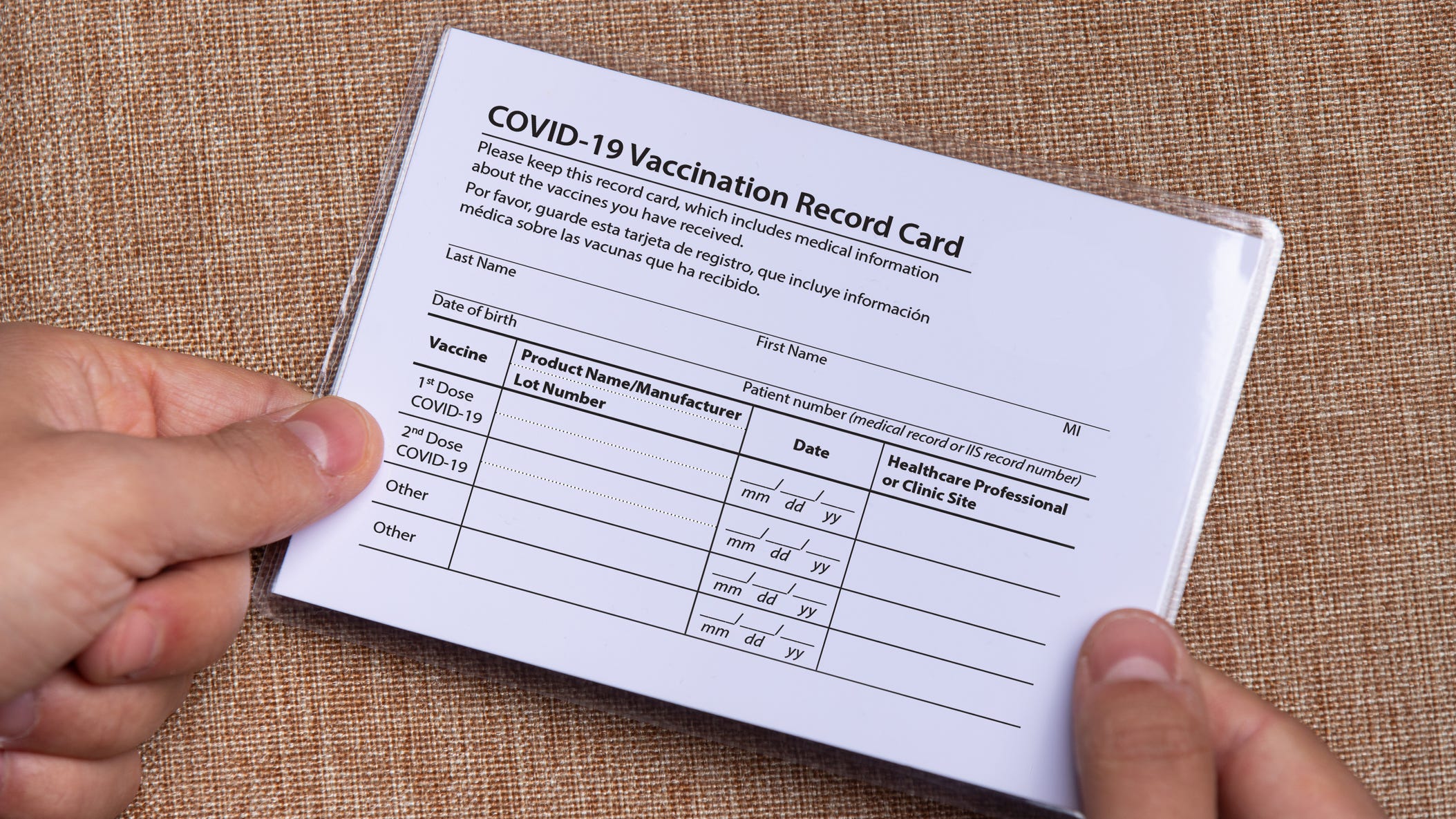 Aldermen call for city to require proof of vaccine at restaurants, theaters, and more 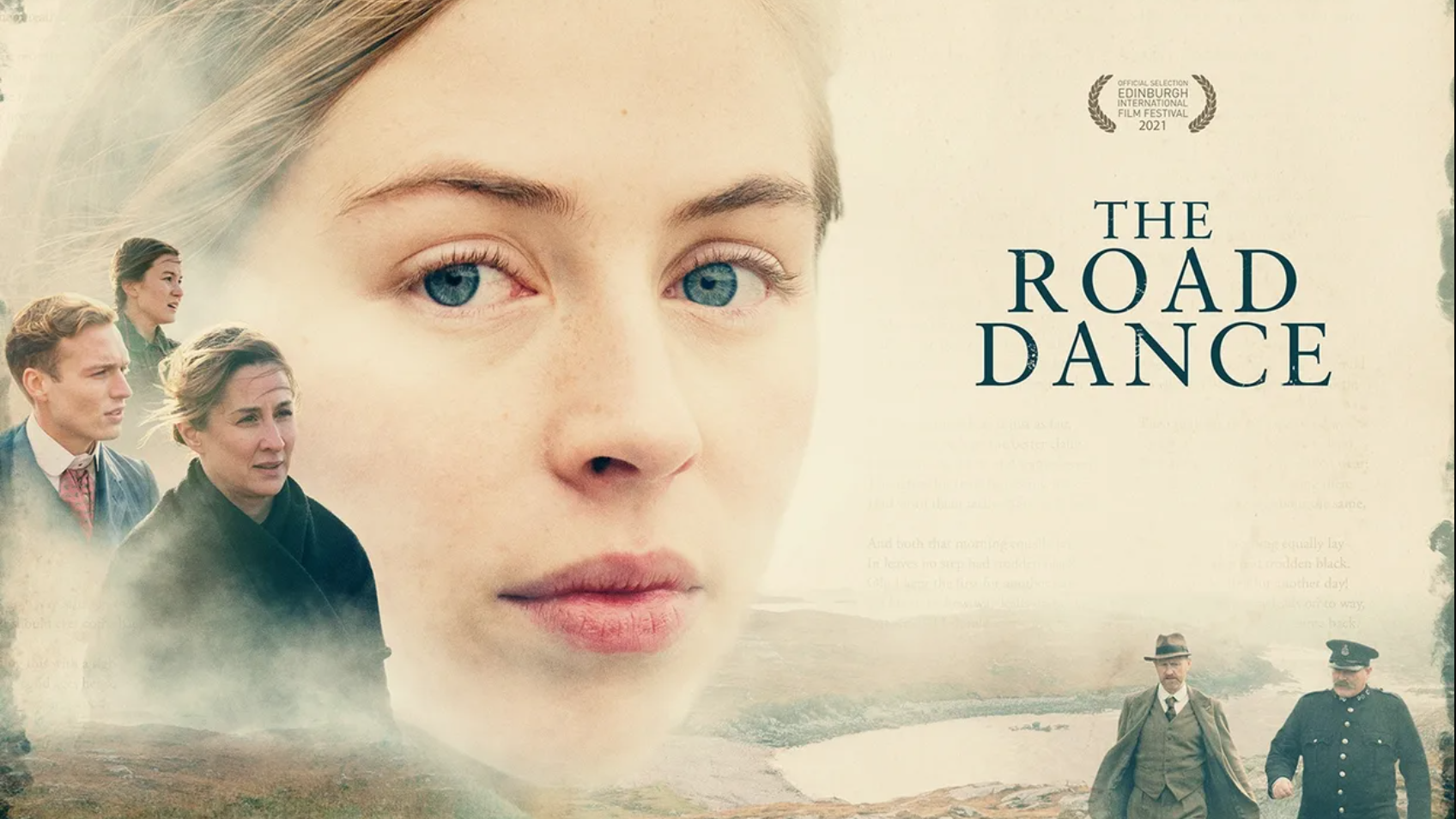