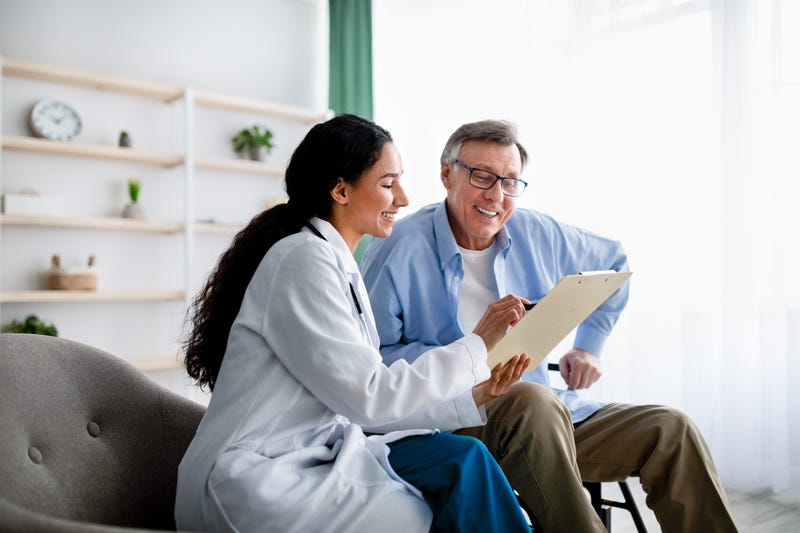 A new drug could soon be available to slow the progression of Alzheimer’s disease, according to a Tuesday press release from Massachusetts-based pharmaceutical company Biogen.

“These are the most encouraging results in clinical trials treating the underlying causes of Alzheimer’s to date,” said an Alzheimer’s Association statement about the trial results.

Lecanemab is described as an investigational anti-amyloid beta protofibril antibody for the treatment of mild cognitive impairment due to Alzheimer’s disease and mild Alzheimer’s with confirmed presence of amyloid pathology in the brain. According to the National Institute on Aging, beta-amyloid protein such as beta-amyloid 42 is associated with the degenerative condition.

“In the Alzheimer’s brain, abnormal levels of this naturally occurring protein clump together to form plaques that collect between neurons and disrupt cell function,” the institute explained.

Based on the Clinical Dementia Rating-Sum of Boxes scale, lecanemab “met the primary endpoint,” during the trial, as well as all key secondary endpoints “with highly statistically significant results.” These results included demonstration of reduced clinical decline on the global cognitive and functional scale by 27% at 18 months compared to a placebo.

“Starting as early as six months, across all time points, the treatment showed highly statistically significant changes in [Clinical Dementia Rating-Sum of Boxes] from baseline compared to placebo,” said Biogen.

“Eisai’s recruitment strategy for the Clarity AD clinical trial ensured greater inclusion of ethnic and racial populations in the U.S., resulting in approximately 25% of the total U.S. enrollment including Hispanic and African American persons living with early [Alzheimer’s disease],” said Biogen.
“Due to the inclusive eligibility criteria and the successful recruitment of diverse ethnic and racial populations in the U.S., Clarity AD’s population is generally comparable to the country’s Medicare population.”

Going forward, Eisai plans to discuss the data with regulatory authorities in the U.S., Japan and Europe. In the U.S., Eisai aims to file for traditional approval in the U.S. by March. It also plans to present the Clarity AD study results at the Clinical Trials on Alzheimer’s Congress in November and to publish the findings in a peer-reviewed medical journal.

“Today’s announcement gives patients and their families hope that lecanemab, if approved, can potentially slow the progression of Alzheimer’s disease, and provide a clinically meaningful impact on cognition and function,” said Michel Vounatsos, CEO of Biogen.

Late last year, researchers in Massachusetts also began a trial to study the effects of a potential nasally-delivered vaccine for Alzheimer’s disease. Studies have also found that getting the right amount of sleep can decrease the risk of developing the disease. 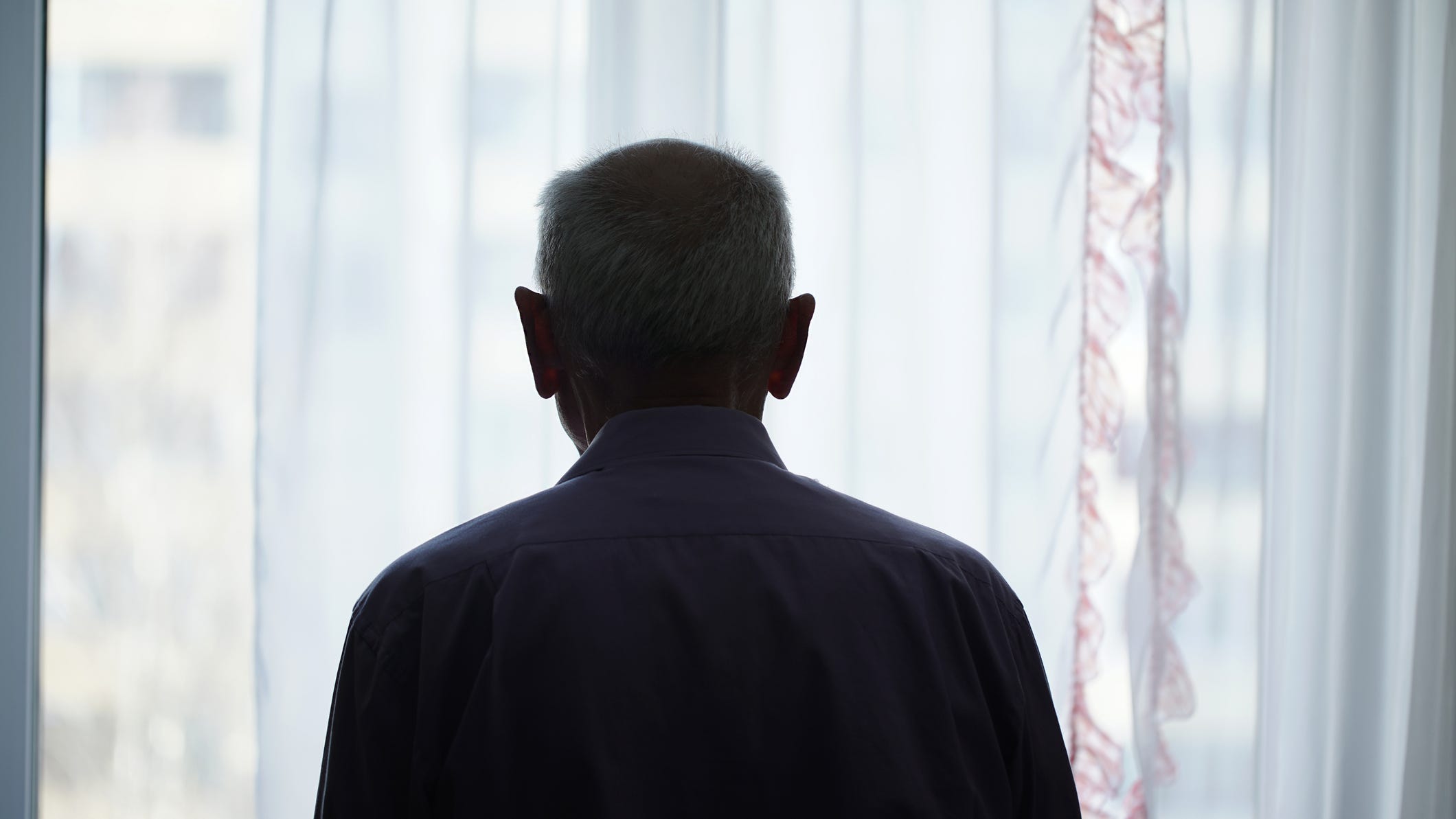 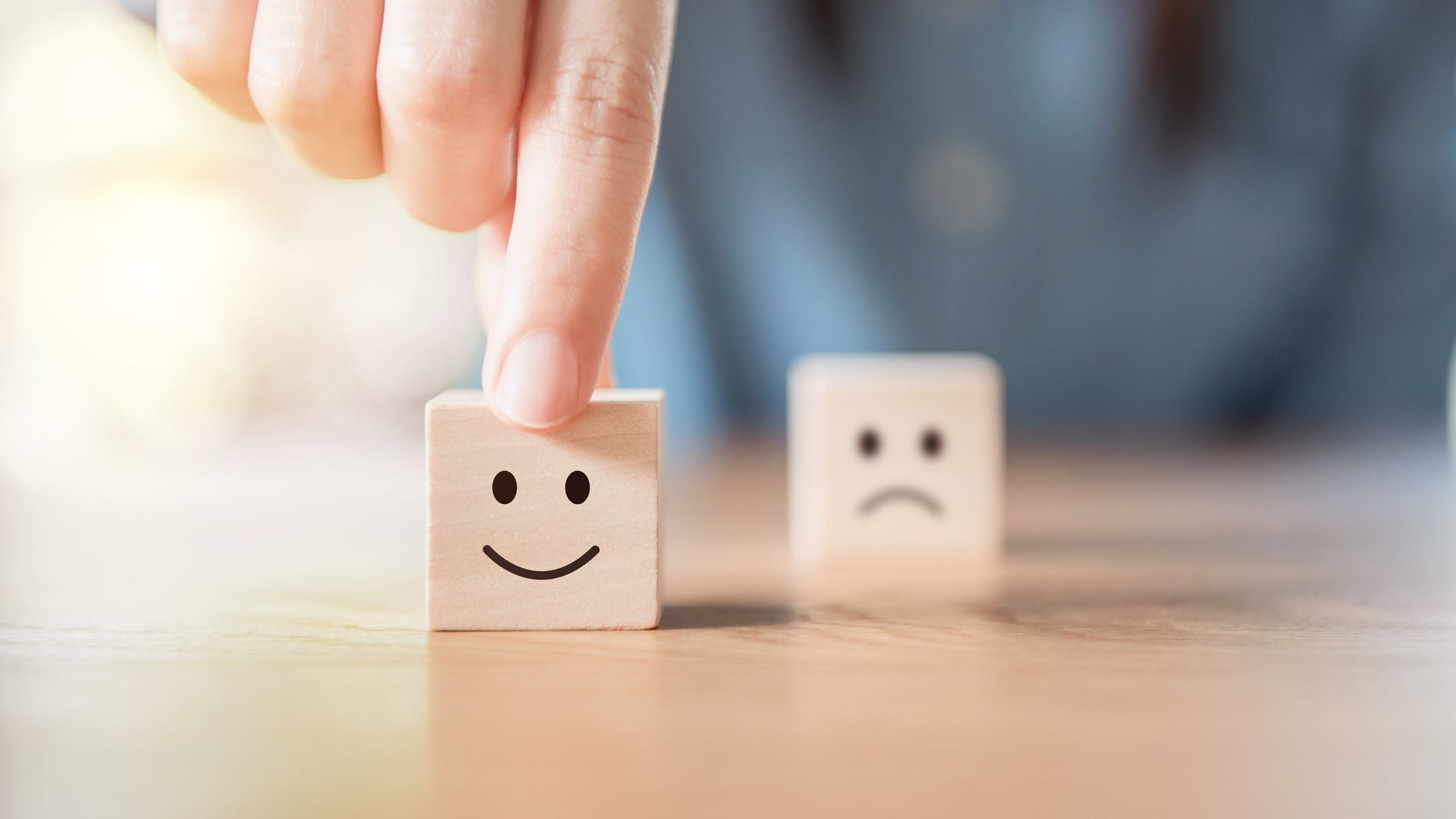 Satisfaction with living in the US is improving after hitting near-historic low
Featured Image Photo Credit: Getty Images