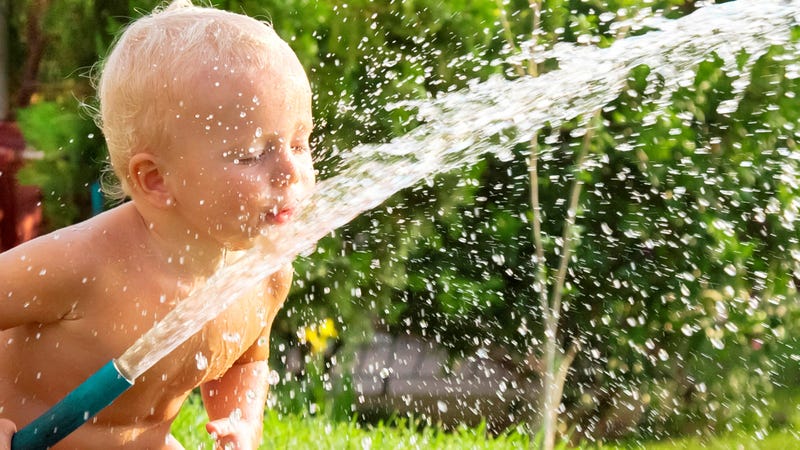 There's not many more satisfying feelings as a child than drinking water from a garden hose after playing around in the backyard on a hot summer day.

However, the water from a garden hose is not very safe to drink from, as it can contain bacteria or a number of different chemicals, including bromine, lead, phthalates, and antimony, according to multiple sources.

The Berkey, a company that makes water filters, said that there were "several toxins present" in garden hoses after conducting a study on nearly 200 hoses in the United States.

The company noted that "the Environmental Protection Agency (EPA) monitors drinking water supply through the Safe Drinking Water Act," but pointed out that they usually just check the water that runs through household pipes, not the outside tap.

"Most people do not disinfect their outside taps anymore since they use them to water the plants and clean their cars. As such, the bacteria and germs might multiply and cause problems in the long run," The Berkey said.

Researchers at the Ecology Center in Ann Arbor, Michigan said in a 2016 study that "high levels of toxic lead and phthalate chemicals are still present in many garden and yard water hoses today," according to Safer Chemicals Healthy Families.

The study tested 32 garden hoses from six different national retailers for chemicals, and found that "PVC (vinyl) hoses frequently contained elevated lead, bromine, antimony, and phthalates in the flexible hose part." However, the chemicals and toxins were not found in any non-PVC hoses.

Safer Chemicals Healthier Families recommended to buy hoses that say "drinking water safe" instead of just "lead-free" because that usually is about the hose fittings, not the hose itself.

"The ten hoses labeled 'Drinking water safe' were free of significant lead, bromine, antimony, and tin. 30% (3 of 10), however, contained phthalates," the organization said.

"Even if you actively avoid putting harmful chemicals into your yard or garden in the form of pesticides, you could still be adding hazardous chemicals into your soil by watering with one of these hoses," Gillian Miller, Ph.D, staff scientist at the Ecology Center, said. "The good news is that none of these chemicals are necessary in garden hoses, and a number of safe hoses are available."

Anne Marie Helmenstine, Ph.D. wrote a couple of tips to reduce the risk of drinking from a hose in a 2019 article for ThoughtCo, a reference site that focuses on expert-created education content. She recommended to "let the water run," "store the hose in a dark, cool place," "switch to a safer hose," and "be mindful of the fixture."

"The worst of the contamination comes from water that has been sitting in the hose a while. If you let the water run for a few minutes, you'll greatly reduce the number of toxins," Helmenstine said. 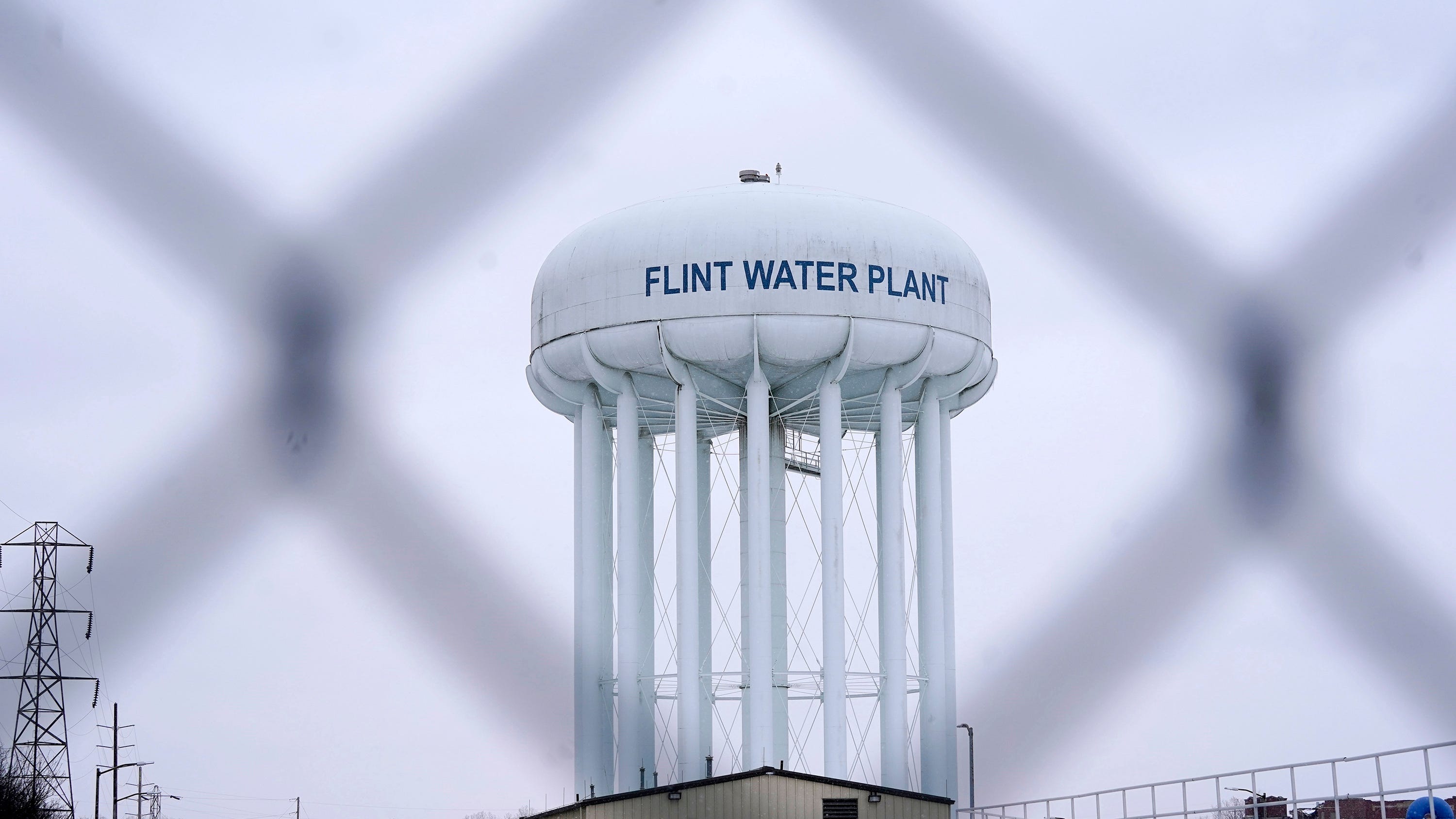 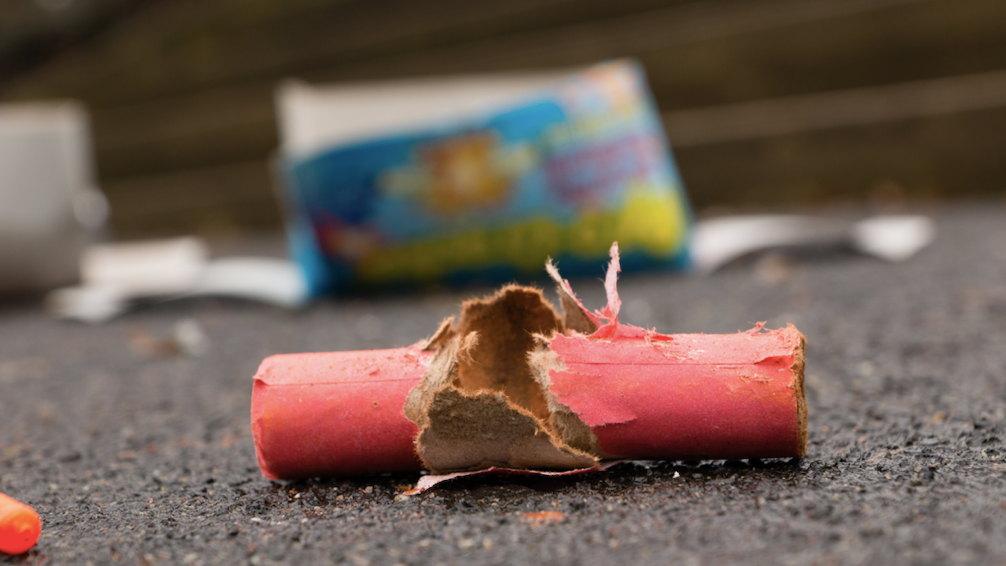