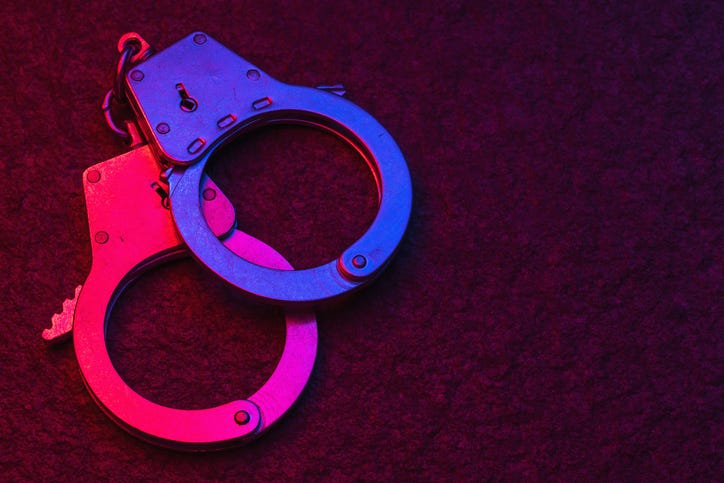 A Green Bay woman who allegedly killed both of her dogs by hanging them in trees has been charged with two counts of Felony Mistreatment of Animals, according to a criminal complaint.

Pamela Sue McNeill, 57, was not only charged for killing her dogs but also two counts of Felony Bail Jumping, according to a complaint obtained by WBAY.

On Feb. 15, deputies received a call of a suspicious situation at a park and ride in Howard. When police responded, they discovered that a public works employee had found a dog hanging in a tree in the area.

While deputies were responding to the first call, they were notified of a complaint alleging that a woman was eating food without paying for it inside a Kwik Trip, the complaint reported.

This is where the deputies found McNeill eating their food off of a plate, but they had also encountered her at the park and ride the day prior. She had her dog with her during that time, which they confirmed was the same dog found in the tree. 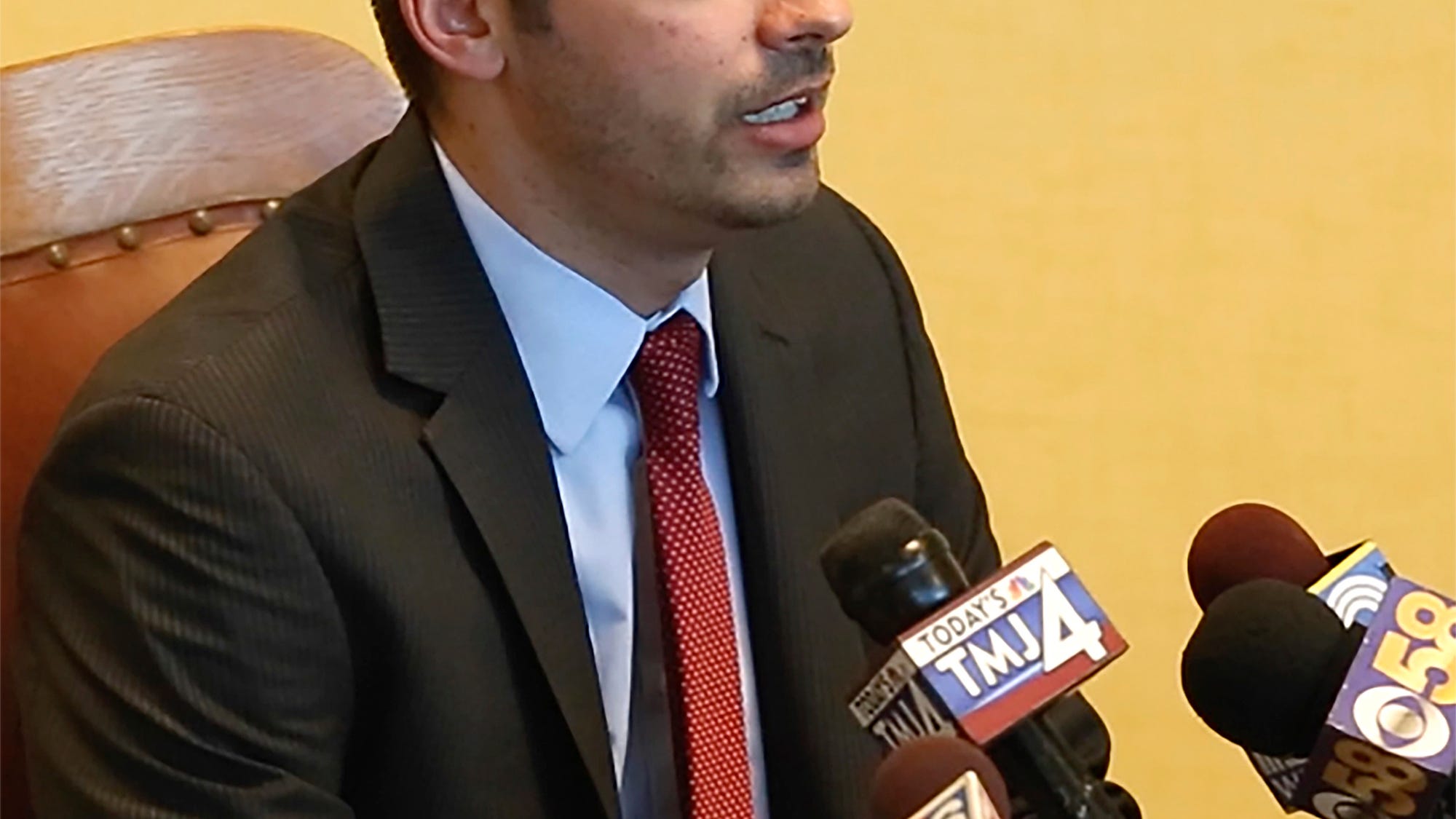 Trump backer, 4 others charged with voter fraud in Wisconsin

McNeill confessed to killing the dog that officers found and another dog that she had, according to the complaint.

Deputies then searched for the second dog upon her confession, which they found near a tree where the first dog was found.

McNeill shared the dogs were snapping and growling at each other before she killed them, though they had not snapped at her or tried to bite her.

“On Monday February 14, 2022 around dusk. Both of my dogs started snapping at each other and growling while they were in the passenger seat of my car. I tried to pet them and they growled at me, but never snapped at me,” McNeill said in her statement. “I told them I was not going to live with that and I told them I loved them and that I hoped to see them someday.”

She is expected to appear in court Wednesday. 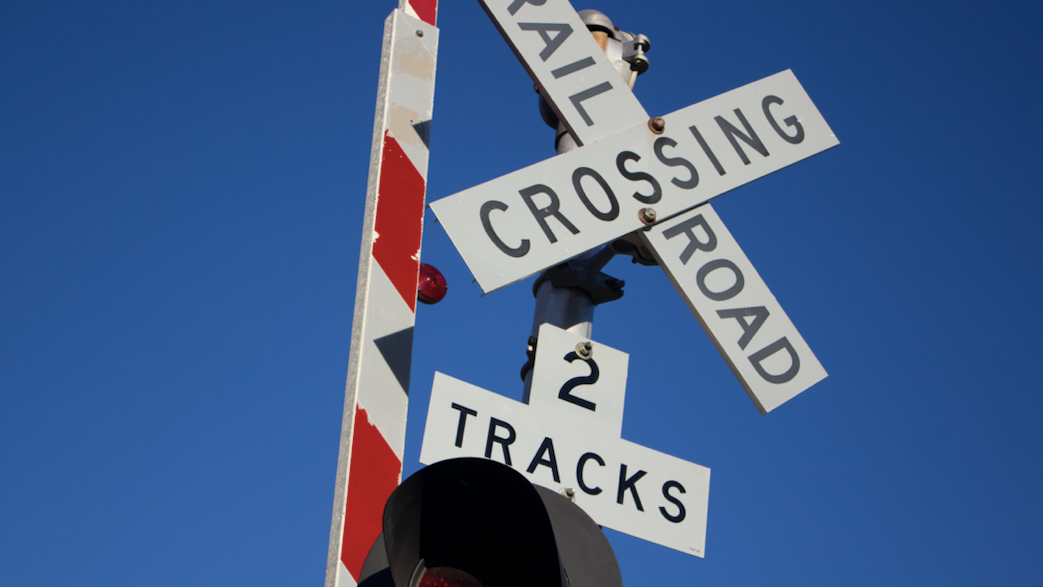 Suspect drives stolen car on railroad tracks before collision with train: 'It's possible intoxication had something to do with it'
Featured Image Photo Credit: Getty Images