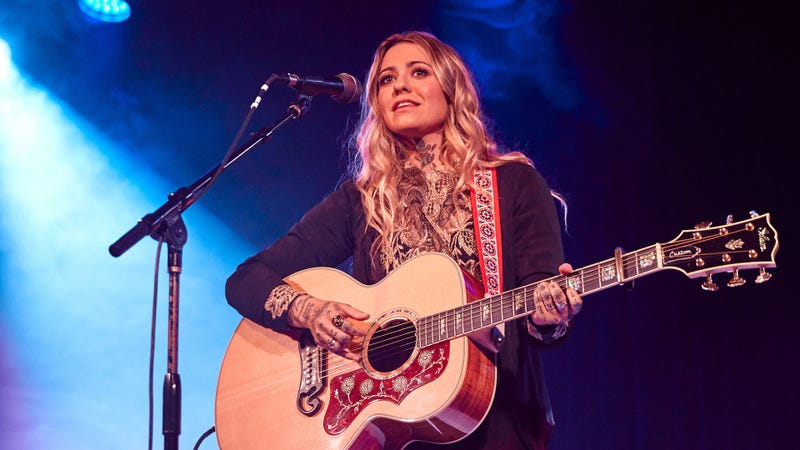 “Ive had a lot of people be like, ‘Should we start a GoFundMe? And I’m like No! I have