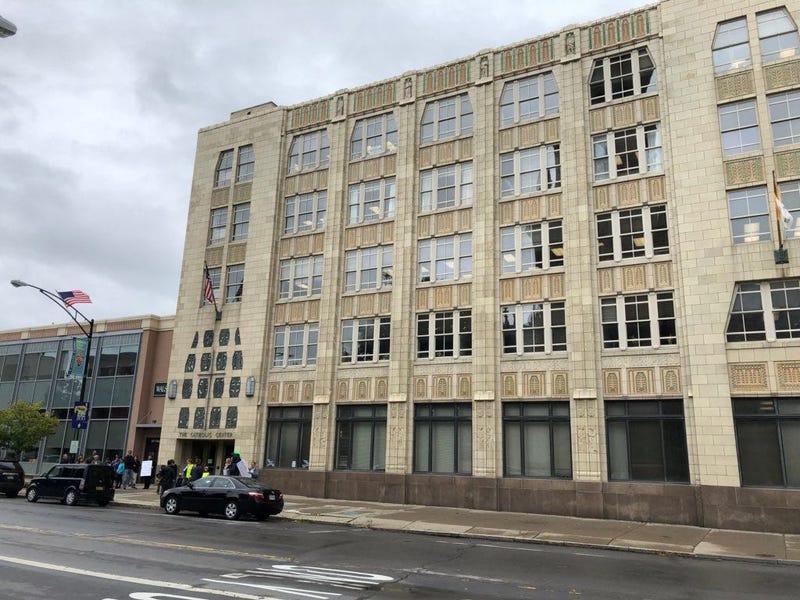 BUFFALO (WBEN - Brendan Keany) - On Tuesday, James Bottlinger spoke publicly for the first time regarding Father Michael Freeman, whom he alleges sexually abused him decades ago.

Recently, Bottlinger received the largest known settlement offer from the Diocese's victim compensation program - $650,000. However, Bottlinger decided to turn down the offer, as he's instead choosing to file a lawsuit.

James Faluszczak is a former priest and abuse survivor who has been quite outspoken in his desire for Bishop Richard Malone's resignation from the Buffalo Diocese, and he's calling for an end to Bishop Donald Trautman's ministry. Faluszczak alleges that Trautman knew of Freeman's abuse, yet allowed him to remain active within the church, so he's asking that Malone and Bishop Lawrence Persico, of Erie, prevent Trautman from being in ministry.

"It is high time that the bishops...suspend the public ministry on Donald Trautman," said Faluszczak. "Bishop Persico has been aware of multiple sets of allegations of coverup by Bishop Trautman for at least a year."