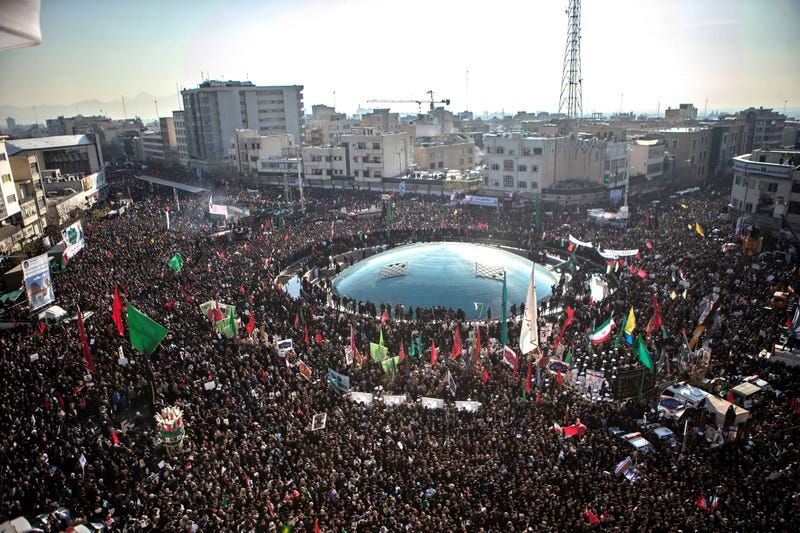 (WBEN) - Since receiving the Medal of Honor, David Bellavia has been traveling the country helping the Army in their recruiting mission.

This morning, Bellavia joined WBEN, where he talked about last week's air strike on Iran and the ensuing political discourse and if it has at all hurt those efforts.

"Not at all, in fact it makes things much easier now," Bellavia said.

The Iraq War Veteran pointed to the lack of immediate response from Iran as a sign that they understand the power of the US Military, and how it compares to their own situation.

"People realize that at any moment men and women can be called to do their job in the military, and I think we take that for granted," Bellavia said. "They're so good at it, that no one really wants to mess with us. There's a lot of people that might talk a big game and other countries can make threats, but when the rubber hits the road the United States warrior is going to be OK and their training and the way that they present themselves is a deterrent to attacking our interests and our citizens."