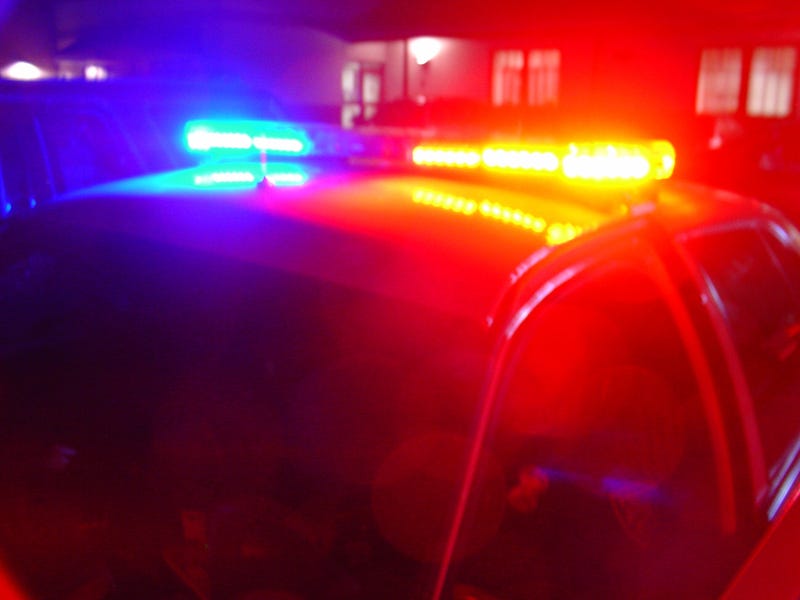 Williamsville, NY (WBEN) NFTA Transit Police say the body of a man was found at a bus shelter at Main and Union in Williamsville Thursday morning.

69 year old Lawrence, “Larry” Bierl's body was found this morning around 10. The NFTA says Bierl was known as a person experiencing homelessness. The cause of death is still under investigation. According to detectives, police were called to the scene after someone observed Bierl in the shelter and called 911. Autopsy results are expected in the next few days.

His remains have been claimed by his siblings. They tried to help him over the years but Larry refused their aid. Community members had arranged for Larry's burial at Williamsville Cemetery, but it is not known what the family will decide. He was known for his extremely long hair and who walked up and down Main Street.